The sequel to a video game made news a few months ago for being hyper-woke - killing off its main male co-protagonist so the young female co-protagonist can show she don't need no man protecting her or something. Apparently is has a trans character as well, of course, and a sex scene:

I've wondered before if she's just a troll. The sheer tone-deaf, hypocritical, entitled mentality this woman displays regularly on her Twitter feed... hard to believe it's real. However, I think it actually is real. I think she is the one who also has some business with another POC where, for something like $2,500 a pop, they go to AWFL's homes and tell them how bad they are.

If/when the restoration comes, she needs to be on the first boat out.

several years ago I was in dc and waiting to cross the street (Across from the White House), and it was just me and a pretty girl. She knew I was checking her out, and was pleasant about it. I was going to run game, but was in a hurry. Prolly would have been shot down (nicely) anyway. After , I was thinking she looked familiar. Then a few weeks later I saw her on Fox. It was the girl in the pic above (from the tweet referenced above). Lisa Boothe.
I

Putting aside the corruption of the little girl.

Imagine being a woman that looks this good and still setting your sights so low that you're taking orders at a fucking restaurant during your prime courting years.

I can't speak globally but this is my anecdotal experience/observation:

My wife took me to a hooters for my birthday as a kind of gag. I would get the girls to sing happy birthday and give me a cupcake or something like that. Long time ago (about 13 years, barely remember)

Anyhoo, she found it interesting that the girls weren't all buxom. They were generally pleasant looking young girls, wearing the T-shirt and shorts, who had on a smile and served typical bar food. Half of the people there were with families. I think it's not a strip-bar atmosphere but more like a working class joint for NASCAR folks.

Gals working as waitresses in general, retail, tend to be working class bringing in some extra money to help their husband while they sock some money away for diapers, a second car, etc. Most women, even in the 1950's, had to work at least part-time. I would guess most of these women probably are on boyfriend/marriage tracks (if not married already). Also, unlike in offices, if they DO want to get hit on by a good customer, this is probably a better place to do it than sitting in an office waiting to reach their 30's unmarried and childless.

My sister worked as a waitress in a cocktail joint and it's how she met her pharmacist husband. She's been married to him 20 years now.

We are The Chasm Collective! A queer disabled autistic polyfragmented DID collective! 18+ ONLY
Click to expand...

I don't know what that means, & I'm somewhat glad about it...

Gold Member
Waitressing in places other than an establishment defined by the amount of skin its waitresses show is tradcon work.

Working at Hooters is the shallow end of prostitution. Nothing but the 80's pretending it wasn't going to inevitably end up as the 90's and 00's etc.

I'm sure if you went to a brothel you'd also meet some "pleasant looking young girls who aren't all buxom."

Jaszczurka said:
...
Gals working as waitresses in general, retail, tend to be working class bringing in some extra money to help their husband while they sock some money away for diapers, a second car, etc.
...
Click to expand...

You don't see the problem with a place like Hooters being the normal, socially accepted place for working class people to meet for food and drinks, or with married women "working" (i.e. whoring themselves out) there to provide extra money for their families?

Let's get real though : how many here make enough money so that their wife can stay at home and still live the lifestyle she wants ?

↑ Maybe the problem is the "lifestyle she wants" part.

Things like this are indicators of who is inevitably going to kneel and kiss the ring when push comes to shove.

In the modern day your entire family is punished for your action:

This little film had some incredible predictions that are (unfortunately) fast becoming reality...

Leonard D Neubache said:
I would sooner live out of the back of car than allow my wife to work at Hooters.
Click to expand...

I was thinking about waitressing in general - we don't even have hooters in europe as far as I know ?
I like to think it says a lot about how much of a tradition it is in a country to exploit human misery for money. 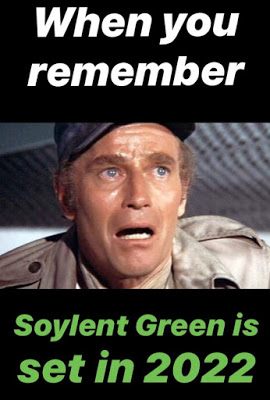 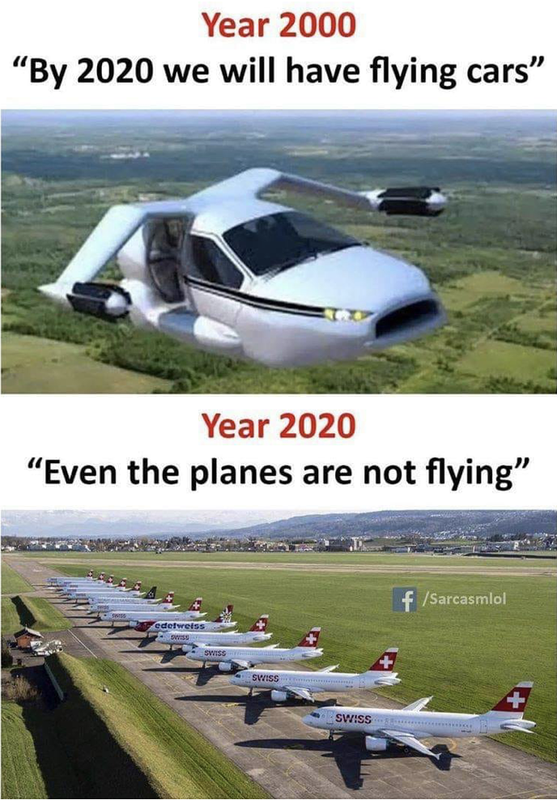 Rob Banks said:
I'm sure if you went to a brothel you'd also meet some "pleasant looking young girls who aren't all buxom."

You don't see the problem with a place like Hooters being the normal, socially accepted place for working class people to meet for food and drinks, or with married women "working" (i.e. whoring themselves out) there to provide extra money for their families?
Click to expand...

In answer to your rather loaded question: I have memories of my father and all of us sitting around the color TV console back in the 1970's laughing at Benny Hill. My father and mother were virgins when they married and my father was a member of Knights of Columbus. By the standards of my Catholic household, this doesn't seem like whoring.

Ironically, in the modern era, I've found I don't like going out to "normal" restaurants anymore when the waitresses show up tatted up with face piercings and dressed "modestly" but I don't have much appetite afterwards. The young girls dining out with their parents see that young women should be submissive and serve men food. 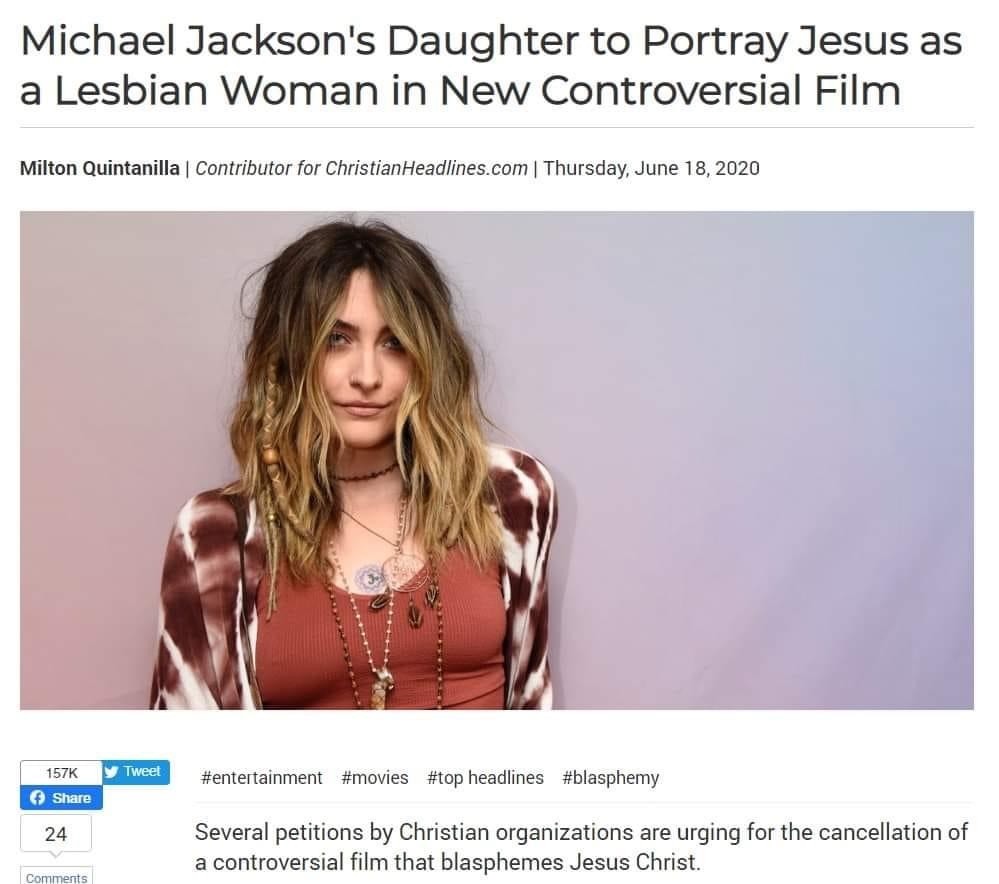 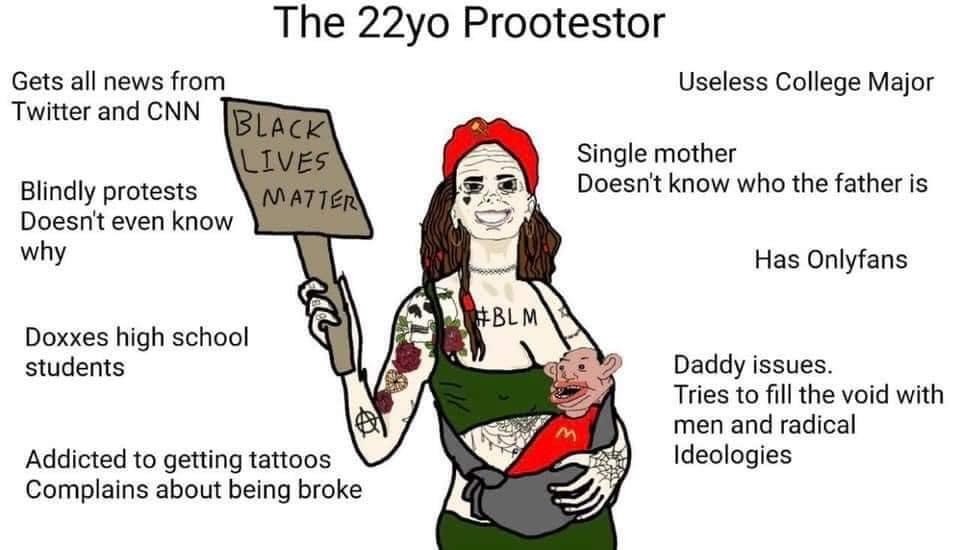 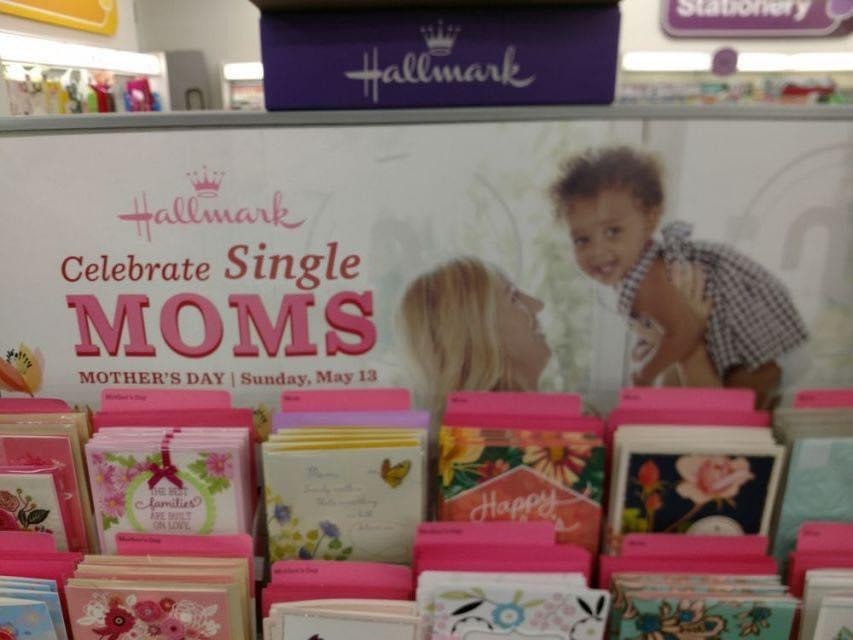 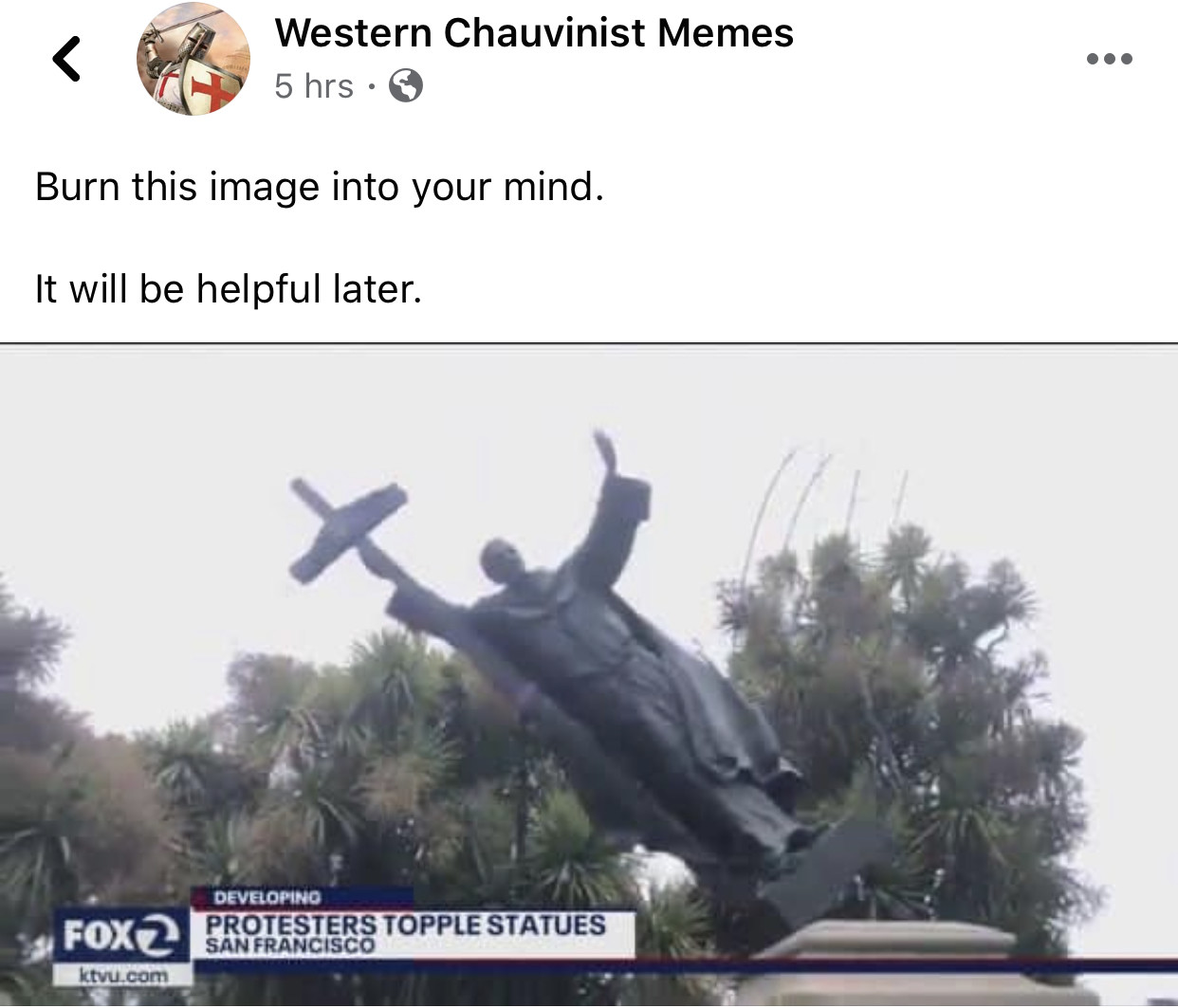 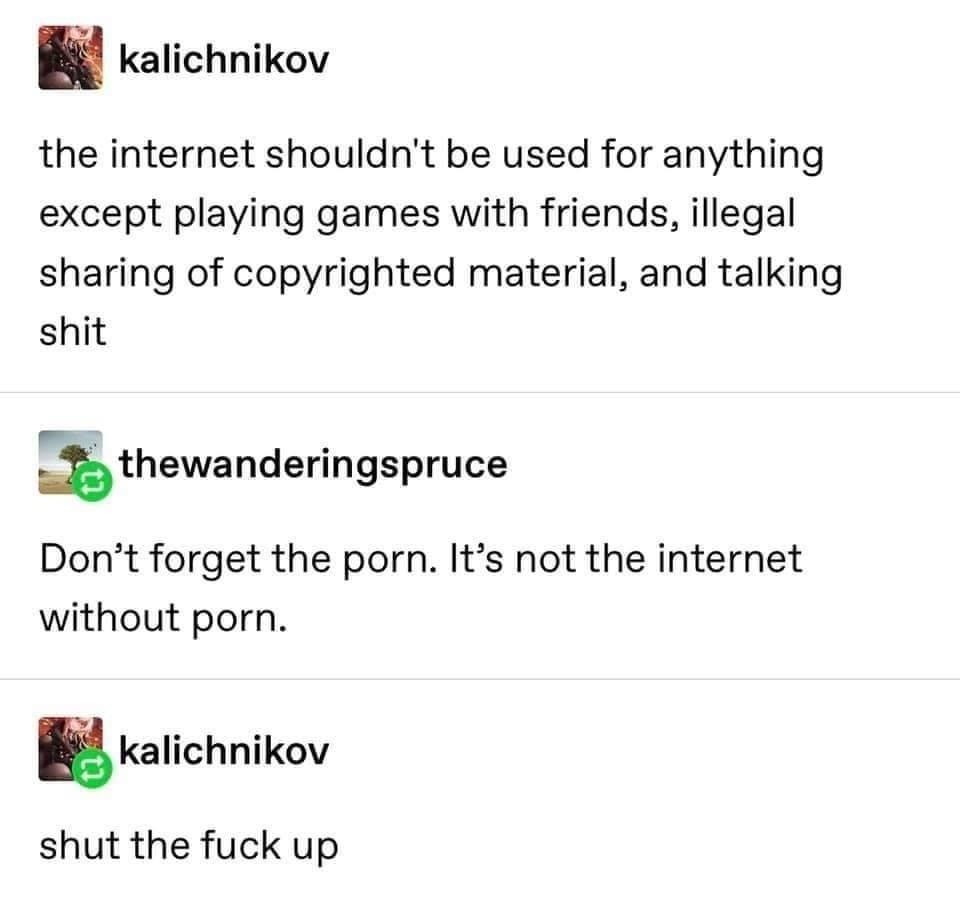 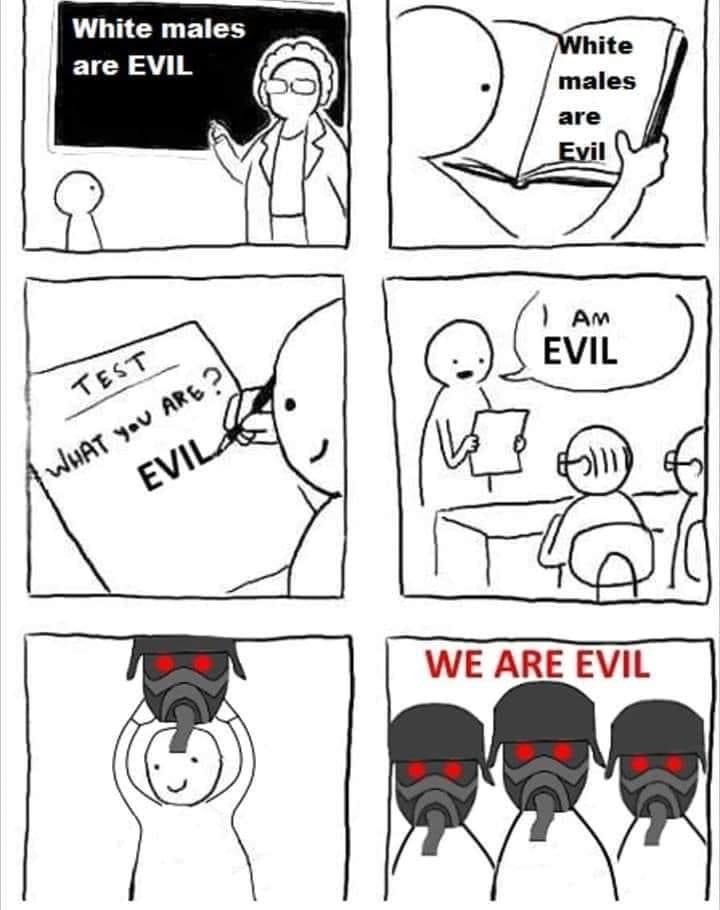 reading these posts I keep reminding myself of the original Wicker Man film (Much better then the Nick Cage one although props to it's critique of feminism).

When the Scottish police Sargent is appalled by the state of the degenerate society he has stumbled into. A Masculine god fearing male stuck in the middle of a clown world..
You must log in or register to reply here.
Share:
Twitter Email Link
Top