prophet60091 said:
Does anyone remember before gay marriage was legal, being told that gay men only go to parks and truck stops etc. because they're being oppressed and forced to stay in the closet?

So all this degeneracy was going on and making it so that families could no longer use parks, and we were told, "if you just surrender this one point (gay marriage) to us, you can have your parks back!"
Click to expand...

And don't forget about the gay rights marches/parades, where they are half naked, and engage in behavior that should be done behind doors or at a private party, and not in front of children.
M

"A monkey attacked a lab technician on the campus of a medical school in India and ran away with blood samples from three patients infected with COVID-19.

The robbed lab technician, meanwhile, took video with his phone of the incident. After snatching the samples and other medical items, the video reveals, the monkey clambered up a nearby tree; that video, which was shared on social media, also shows the animal gnawing on what look like surgical gloves, Indian news outlet NDTV reported." 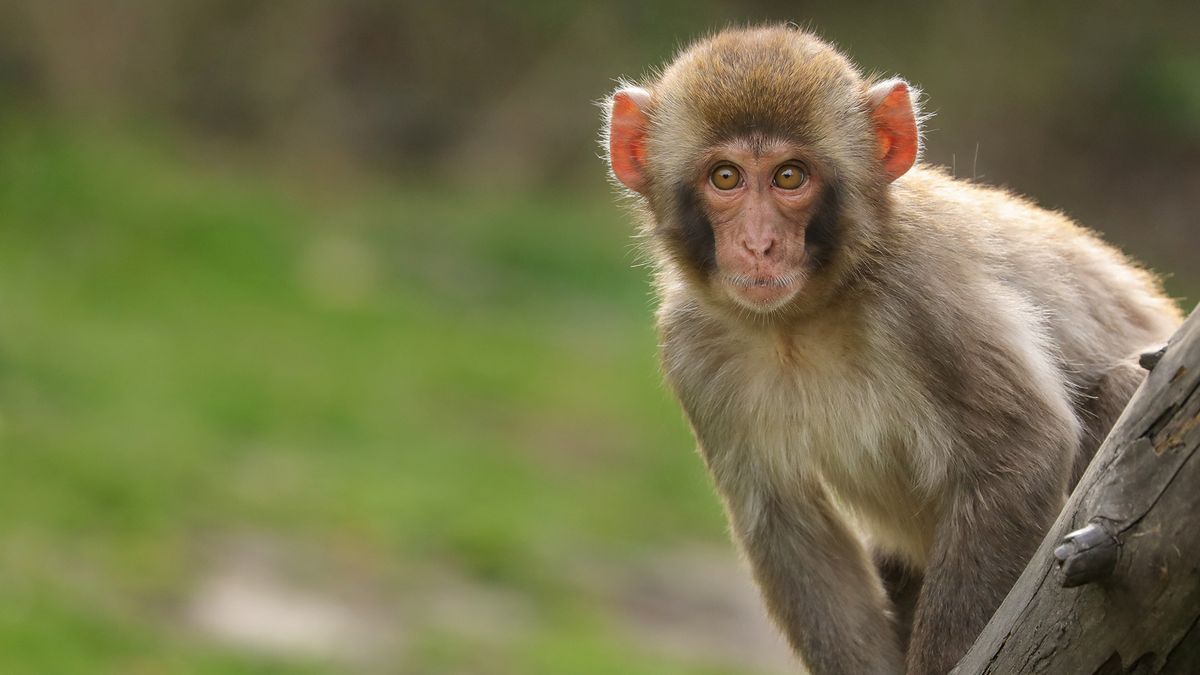 WASHINGTON—Ready to spring into action at a moment’s notice, the nation’s bland, ineffectual white supremacists confirmed Friday they were just waiting for the signal from Vice President Mike Pence. “Just give us the word, and we’ll shake our heads while murmuring, ‘This country isn’t what it...
politics.theonion.com

Roosh said:
Outrage at not letting gays have sex in a public park:

Do these people live in the real world? Forget gays. STRAIGHT people are not allowed to have sex in public places like parks. What does he think people are? Dogs? (Never mind, don't answer that.)

Straight people aren't even allowed to have sex in cars parked on streets. When I was a teenager, cops would drive to the dead end streets where teenagers "parked" and tap on the car windows to get them to disperse.

Also, it looks like "Liaising" is the latest in a long line of made-up words from the left (it only recently made it into online dictionaries). The other big one this year was "allyship."

Made-up words from the left annoy me more than the actual ideas behind the words. People who warp the language seek to also warp minds. They should be avoided.

I haven't been following this thread closely so I don't know if this story from Not the Bee has been talked about yet but I found it pretty disturbing. There has been murmuring, "Trump's 'I have the Covid' video better not be a deep fake" - for obvious reasons, if you think about it. I foresee this technique being used increasingly by propagandists in the coming days because we know the film industry has progressed incredibly since the days of Toy Story. 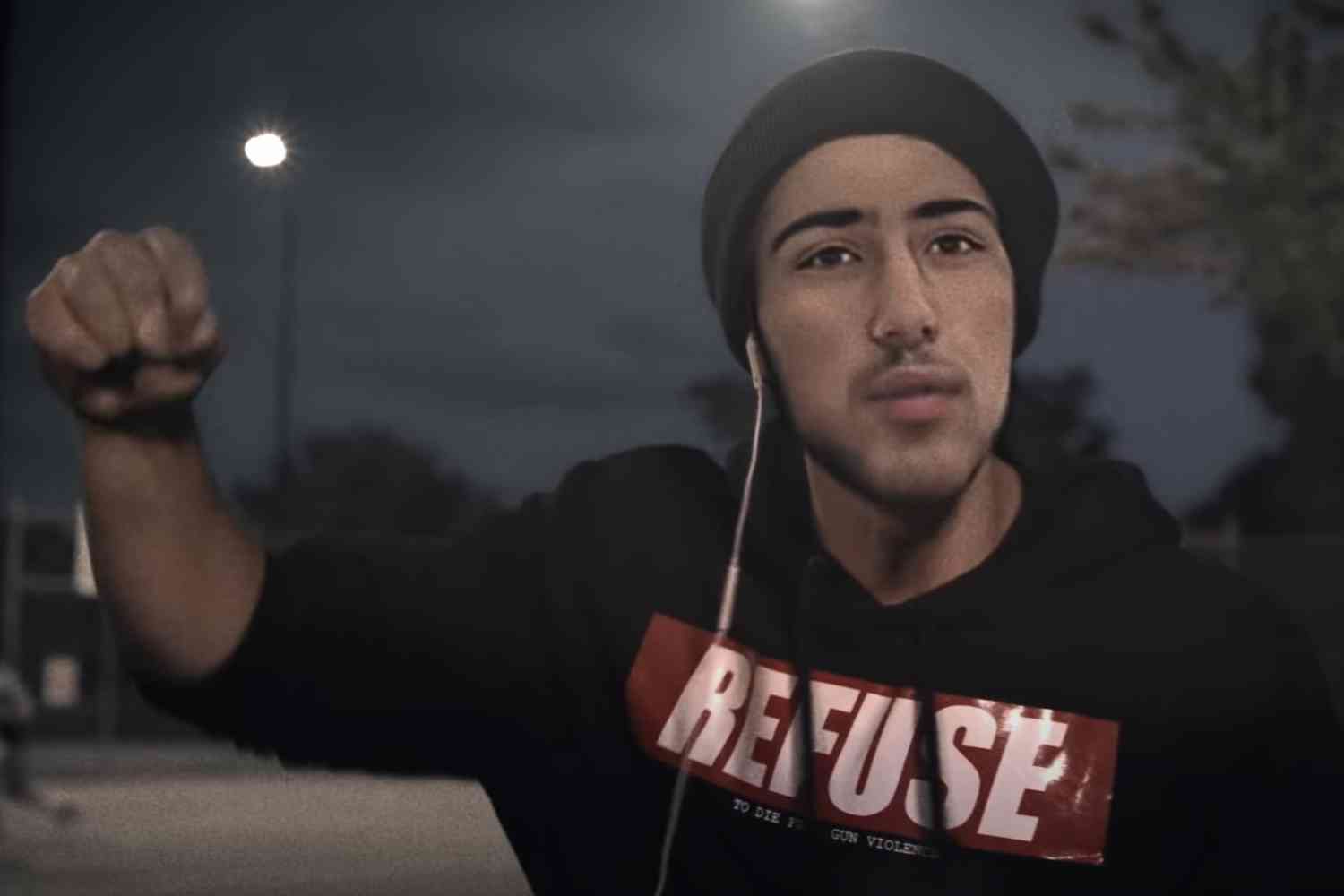 Parkland parents created an A.I. video of their dead son begging you to vote for Democrats and it's one of the creepiest and most demented things I've ever seen

When are people going to take my advice and start using ear plugs?

Oberrheiner said:
Interesting. Never heard of her.
Click to expand...

I had this book pushed in my direction by a woman, presumably with the intent of showing me how in The Orient they had more respect for women's rights than The West. Nonetheless, it's probably a good read for those interested in history (I only read a few hours worth). 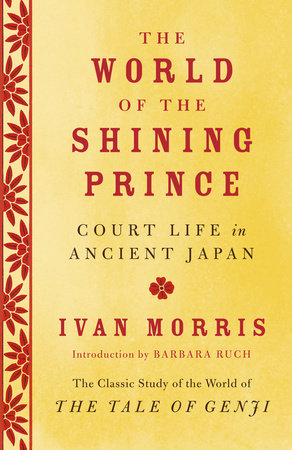 Ivan Morris’s definitive and widely acclaimed portrait of the ceremonious and melancholy world of ancient Japan. Using The Tale of Genji and other major literary works from Japan’s Heian...
www.penguinrandomhouse.com

The Associated Press has made a change to their Stylebook, dictating that the word "riot" should not be used to describe actual riots.

"Use care in deciding which term best applies," they instruct. "A riot is a wild or violent disturbance of the peace involving a group of people. The term riot suggests uncontrolled chaos and pandemonium."

Because of this, they don't want us to use the word "riot” even when it is applicable. They say, instead, that "focusing on rioting and property destruction rather than underlying grievance has been used in the past to stigmatize broad swaths of people protesting against lynching, police brutality, or for racial justice, going back to the urban uprisings of the 1960s."

Like so many leftists, the Associated Press is concerned that the public may take a dim view of the burning, looting, and random assaults currently rocking the US, and to fix those perceptions, they're changing what words mean.

Instead, even though the time period they reference is nearly 60 years in the past, the AP would like us to use the term "unrest," with the reasoning that it "is a vaguer, milder and less emotional term for a condition of angry discontent and protest verging on revolt."

The New York Post’s Sohab Ahmari responded to AP’s directive thusly: "F*ck right off. As an editor, I'm not going to use this guidance to lie to our readers about reality."

Ahmari hits the nail on the head here. That's precisely what this is about—changing the language to change our perception of reality.

The AP, however, doesn't really need to convince their fellow woke journalists. They’ve been calling riots "peaceful protests" for months now. CNN went so far as to declare riots in Kenosha "fiery yet peaceful protests." Someone actually typed that up and put it on screen. And then a reporter said it out loud, and he didn't even crack a smile.
Click to expand...

The Associated Press has made a change to their Stylebook, dictating that the word "riot" should not be used to describe actual riots. 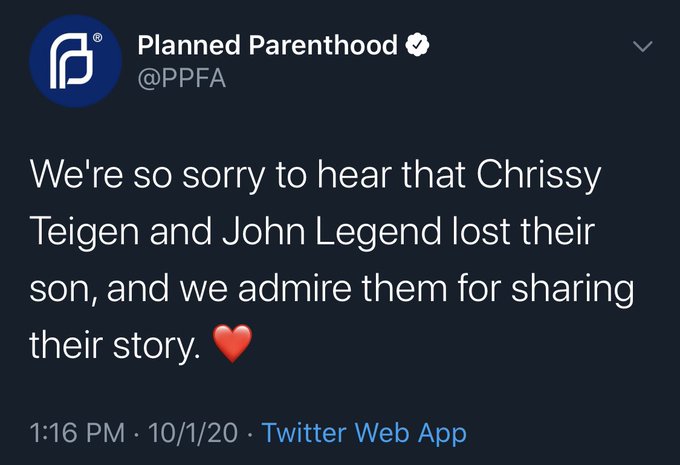 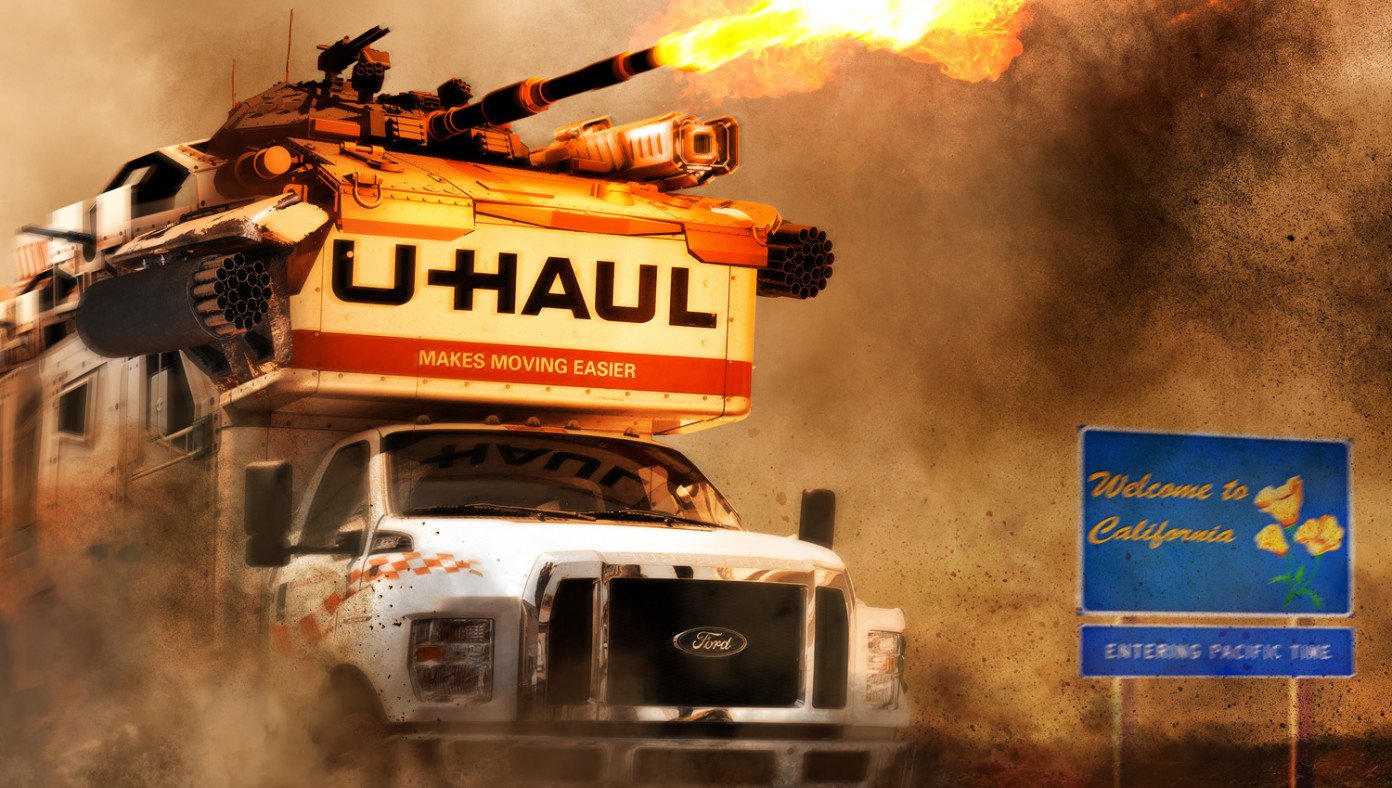 CALIFORNIA - To help meet the demand of millions of people desperately trying to escape the dark, ravaged wasteland of California, U-Haul is introducing a new product in its moving van line-up: the War Rig. These weaponized, armored moving vehicles will ensure you and your belongings stay safe...

Wow!!! I hope this goes viral all over the planet! For a feminist to be so self-aware, and share it, is a true moment of enlightenment. There are so many of them who would take such anger for granted, or even excitedly embrace it. I hope this is leads to something good...

TooFineAPoint said:
A few weird things about this:

- any normal person who just had a miscarriage would not want to pose for a photo to commemorate the moment (I realize her career is in many ways dependent on monetizing her everyday life, but this shows you how far gone she is)

- given how often she jokes publicly about pedophilia, and how she seems to take pleasure in being a demon, did anyone else's mind wander to "she gave birth and then passed it on to her luciferian brethren"?
[edit: I see someone else already beat me to it]
Click to expand...

"Do not be deceived, God is not mocked; for whatever a man sows, that he will also reap."
- Galatians 6:7
Click to expand...

Or if you're of a more secular bent:

"Hoist with his own petard"
- Shakespeare
Click to expand...

Dolly Parton is considering appearing in an upcoming Playboy, if the photos are "tasteful." Um, no thanks

"Hello Dolly! Parton, 74, reveals she's in talks to pose for Playboy more than 40 years after she graced its cover in a bunny suit

Dolly Parton revealed Saturday that she's in talks with Playboy to pose for the iconic magazine to celebrate her 75th birthday.

The 74-year-old Jolene singer, who turns 75 in January, posed in a black bunny suit on the cover of Playboy in the October 1978 issue.

Speaking at the weekend on the Scott Mills & Chris Stark show on Radio 5 Live, the country singer said she would appear in the magazine if it was in 'good taste.'"

Gold Member
A. How is Playboy even relevant in this day & age?
B. Despite her fame, who would want to see her aged body?
C. How desperate must she be for attention, that she'd resort to that at that age?

Some so-called "non-binary" """artist""" plans on inseminating herself on a livestream in the name of "art" (video slightly NSFW): Gold Member
Makes as much sense as half the other posts in this thread...