She attributes her feelings to unintended (so she says) internalization of her "ironic" man-hating feminism. I'm sure that's part of it.

But it's also true that like every woman, as she gets older the quality of men approaching her, and the amount of effort they expend, and the amount of BS they're willing to put up with all goes down. And that's frustrating for every woman. They feel entitled to certain things, and when they're young those things seem so firmly in their grasp. When they're older and they finally decide to take hold of "what they deserve" and realize they can't, their entitlement turns to hatred.

More irony: this is exactly what they accuse us of feeling. The big difference is, we never tell men they "deserve" anything. We tell men to figure out what women want, and try to mold yourself into that. This woman is frustrated and admitting she hates men - it never occurs to her to even ask what men actually want. 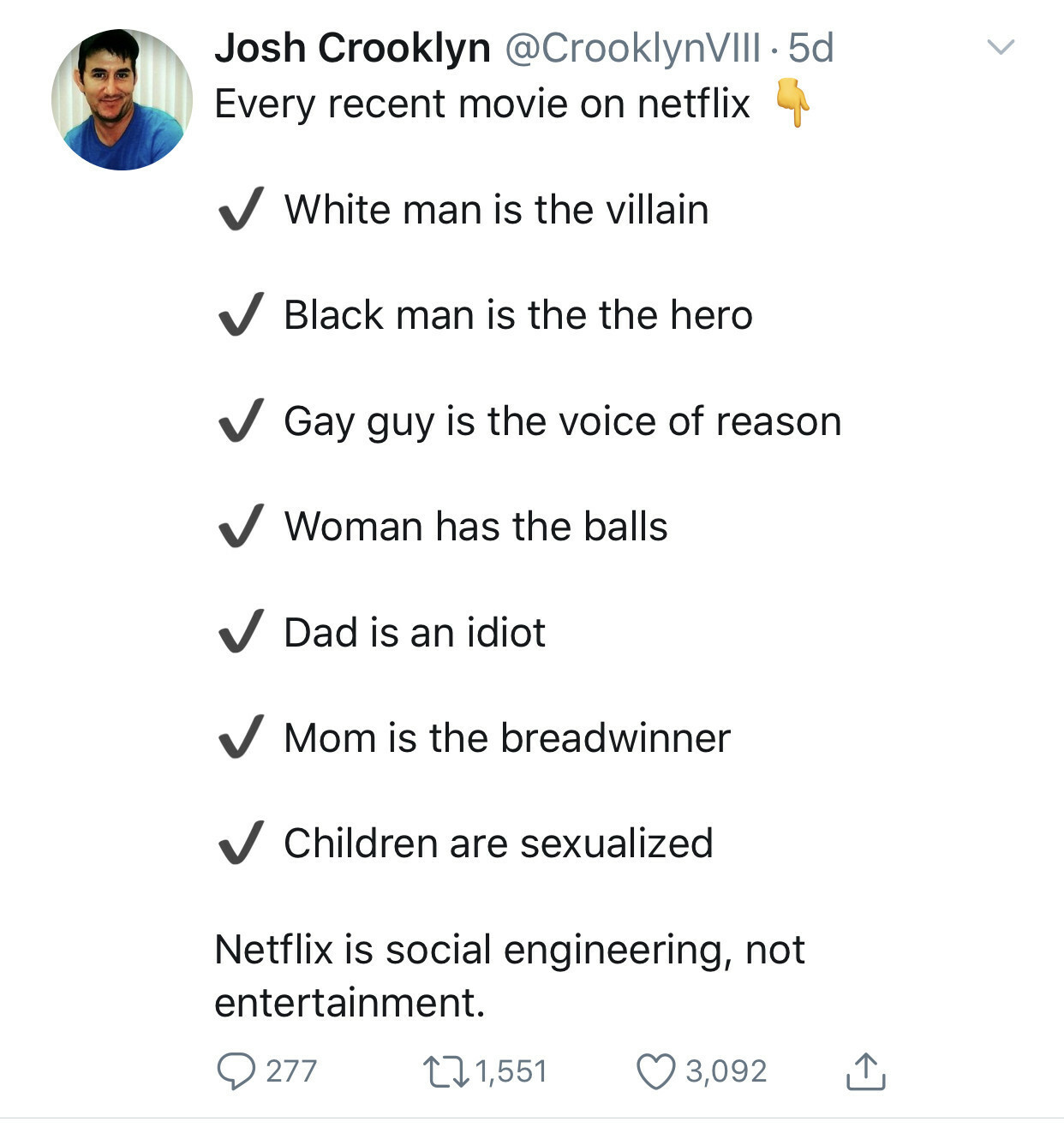 Netflix was never entertaining, 99% of their originals have always been dogshit. 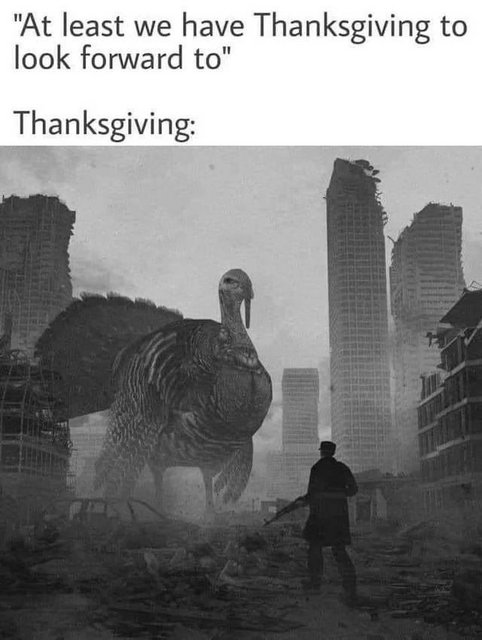 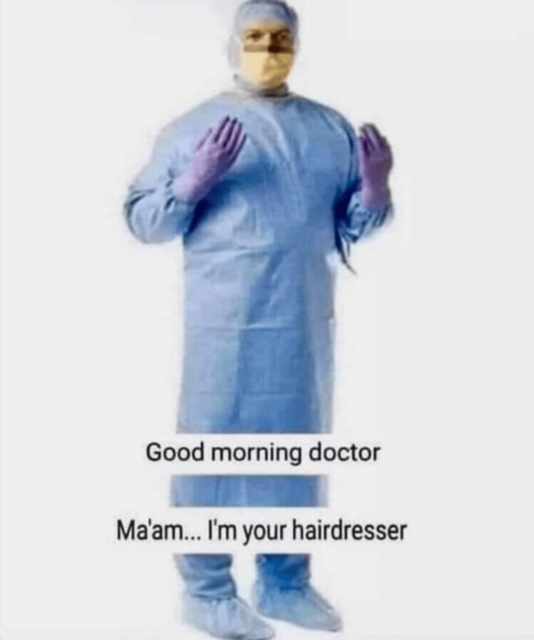 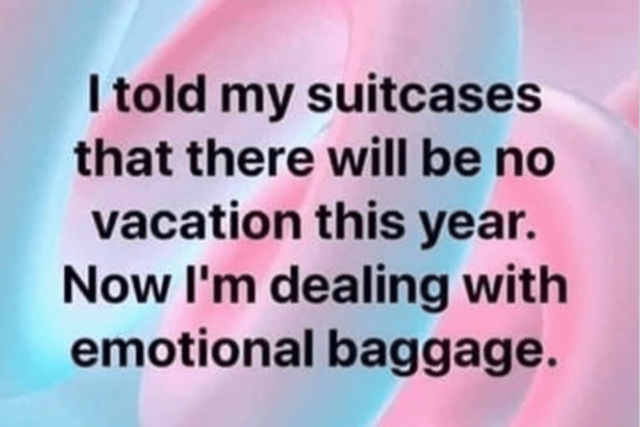 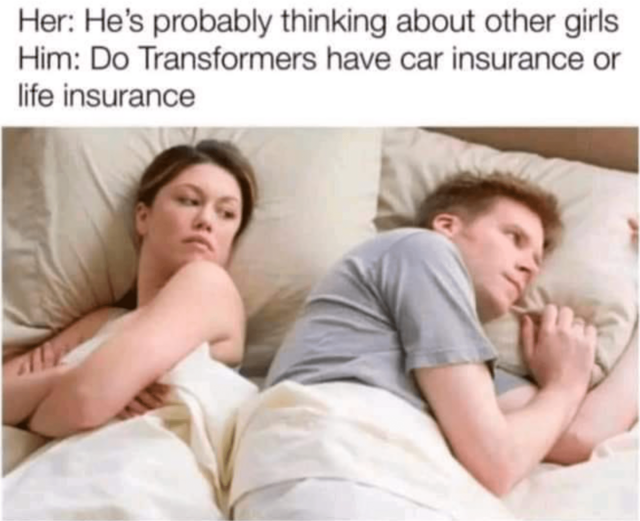 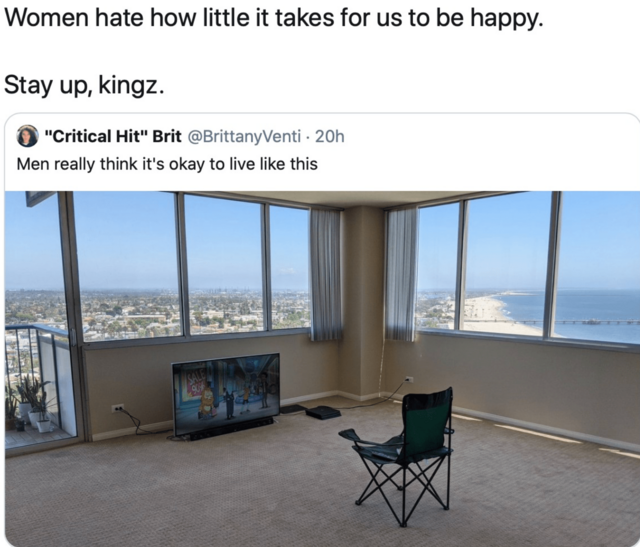 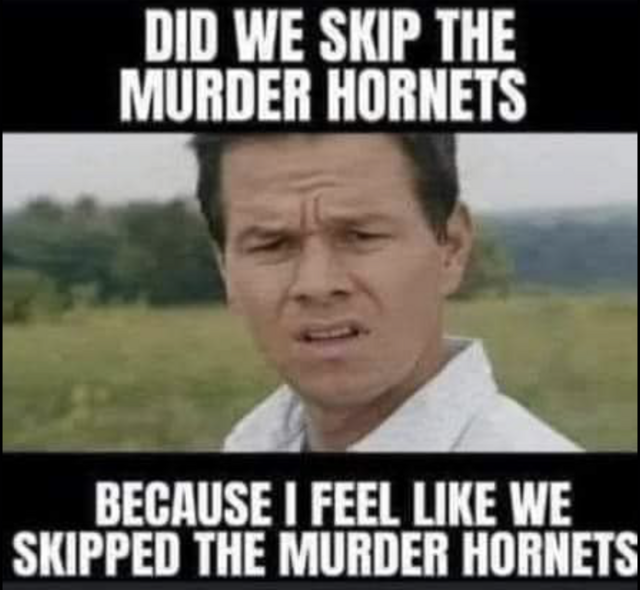 Gold Member
How does one even debate those who have given up on normal, rational discourse...?

Orthodox
Gold Member
This has got to be a fake troll post.

budoslavic said:
This has got to be a fake troll post.

The last paragraph makes me think it's not a troll. That feels too much like the desperation of realizing there is no normalcy in clown world.
E

EndlessGravity said:
The last paragraph makes me think it's not a troll. That feels too much like the desperation of realizing there is no normalcy in clown world.
Click to expand...

I went to reddit and looked up the thread. The comment thread is hilarious too. You can tell this kind of situation puts these redditards into an extraordinarily painful state of cognitive dissonance. Their instincts are screaming at them that marrying a tranny is a huge mistake, but you can see the NPC programming kick in, and they're trying to walk around on eggshells about "transphobia".

Gold Member
Is it going to be a comedy?
Cause I'm laughing already...

They really should give up their name, as the real Samuel Adams was a great man.

Orthodox Inquirer
Gold Member
I hope every beer can and bottle goes gay, so only noodles can drink beer.

EndlessGravity said:
The last paragraph makes me think it's not a troll. That feels too much like the desperation of realizing there is no normalcy in clown world.
Click to expand...

He must be fairly alpha still. If he was more beta, she would have no problem crushing him under her heel like an insect.

CynicalContrarian said:
Is it going to be a comedy?
Cause I'm laughing already...

Oh snap.
It's as much drama as it is comedy - a dramedy!

(screen shots in case of deletion) 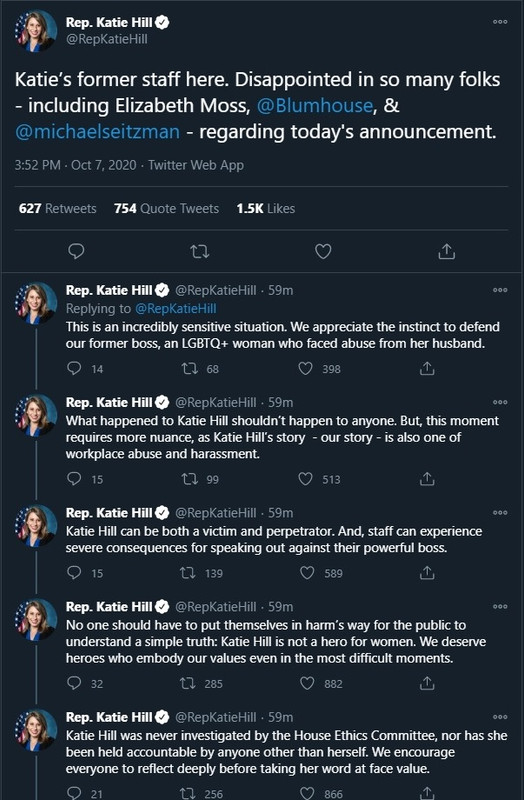 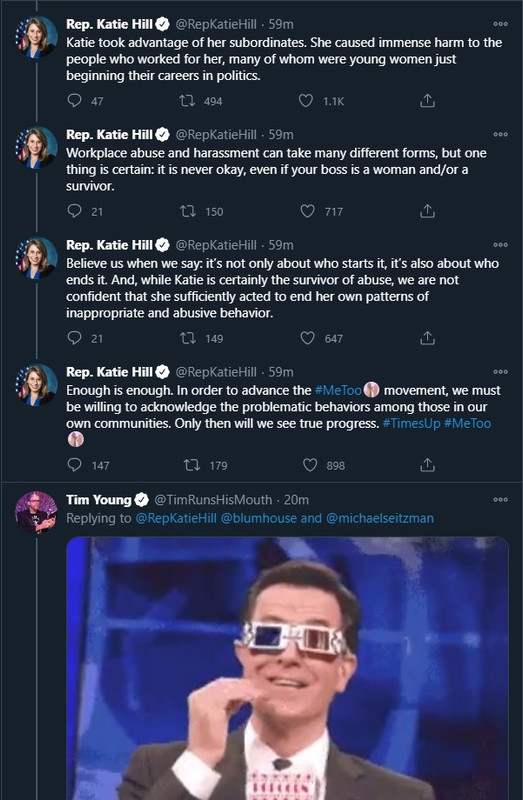 SACRAMENTO, CA - Gavin Newsom, governor of the state with the highest people-to-electricity ratio in the nation, banned gasoline cars yesterday via executive order. The order takes effect in 2035, meaning by that time, everyone in the state with no electricity will only be able to plug in their...

Gold Member
^
Is that some dodgy photoshop...? 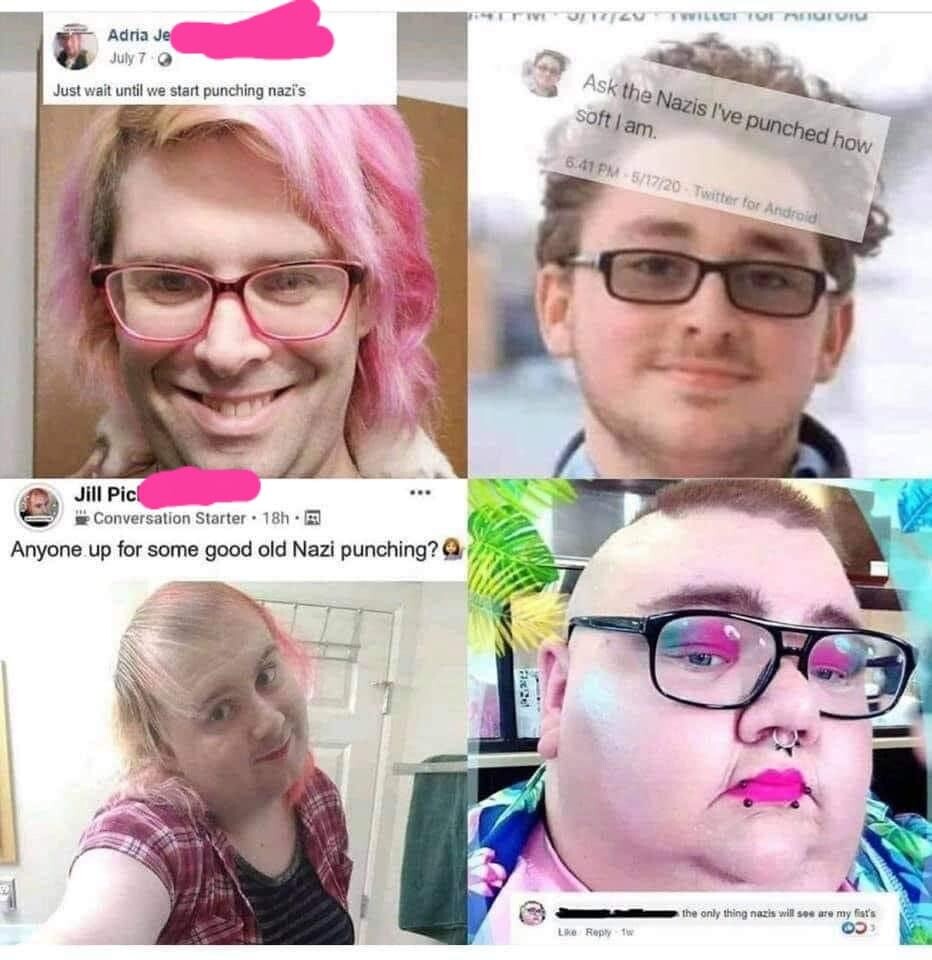 Don't you guys understand? Promiscuity is a good thing! It's a red flag if a girl isn't a slut.