FrancisK said:
Definitely would make for some interesting reading, I’m sure it would rival the clown world thread....
Click to expand...

Friendly tip: Don't click on any of the video-related links in that thread so avoid them. (Too gory.)

I’m in a solo female travel group. It has about 35k women in it. One girl just posted that she has to take a break from travel cause she’s pregnant. She was excited.

SO MANY liberals in the comments told her to abort the baby so she can travel. Makes me actually feel sick. The girl was so upset by it. People are F***ED UP in the head.

A baby is a blessing. Why would you ever tell a stranger to abort their baby? So sick.

One girl said “what about making a visit to planned parenthood”. That’s one of about 20 comments like that.

Shouldn’t engage but I am lol

I bet Jane has no problem with the police throwing you in jail for not taking the “vaccine.” Jane can have 10k abortions, so she can travel because it’s “her body, her choice”, but you are a fascist, killer of grandma if you want to travel without taking an experimental death poison.

One of the things I leaned early on is there’s no intellectual consistency for those on the left. It is just an evil, nihilistic death cult. 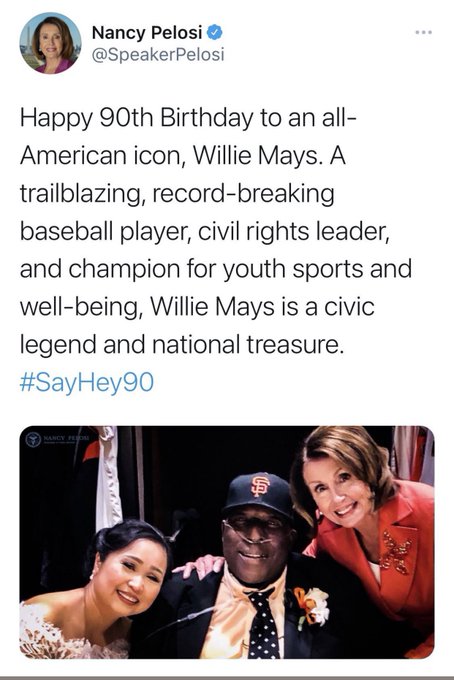 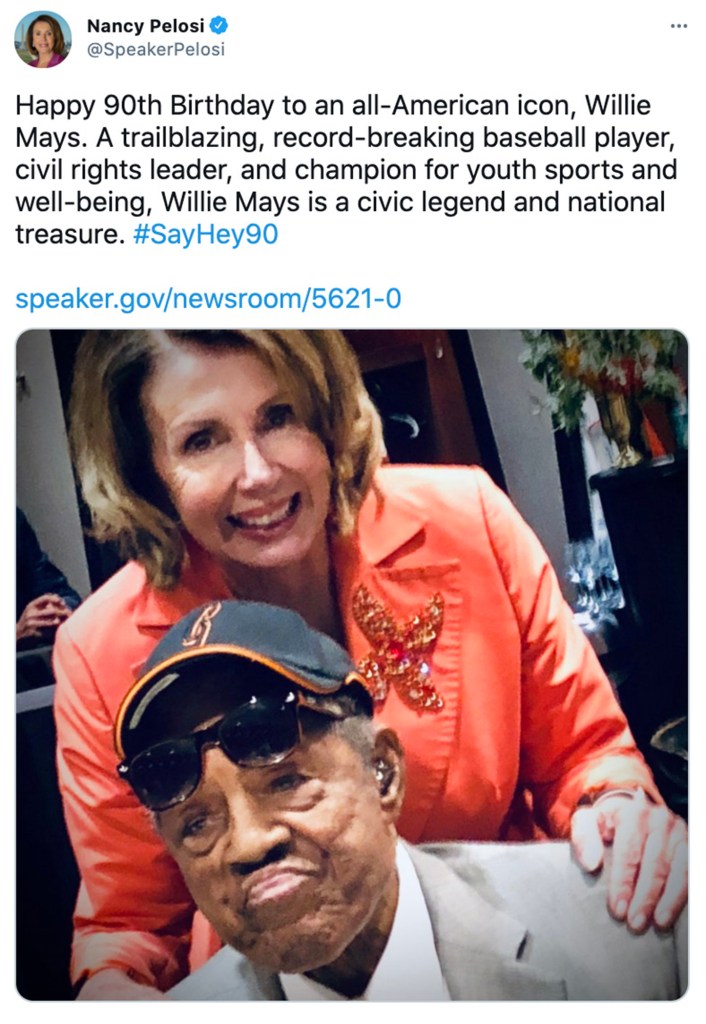 Pelosi tweeted the picture on the left first. One problem: that's the late Willie McCovey, not Willie Mays. Whoever managed Pelosi's Twitter page immediately swapped the mistaken picture with the correct picture of Willie Mays. 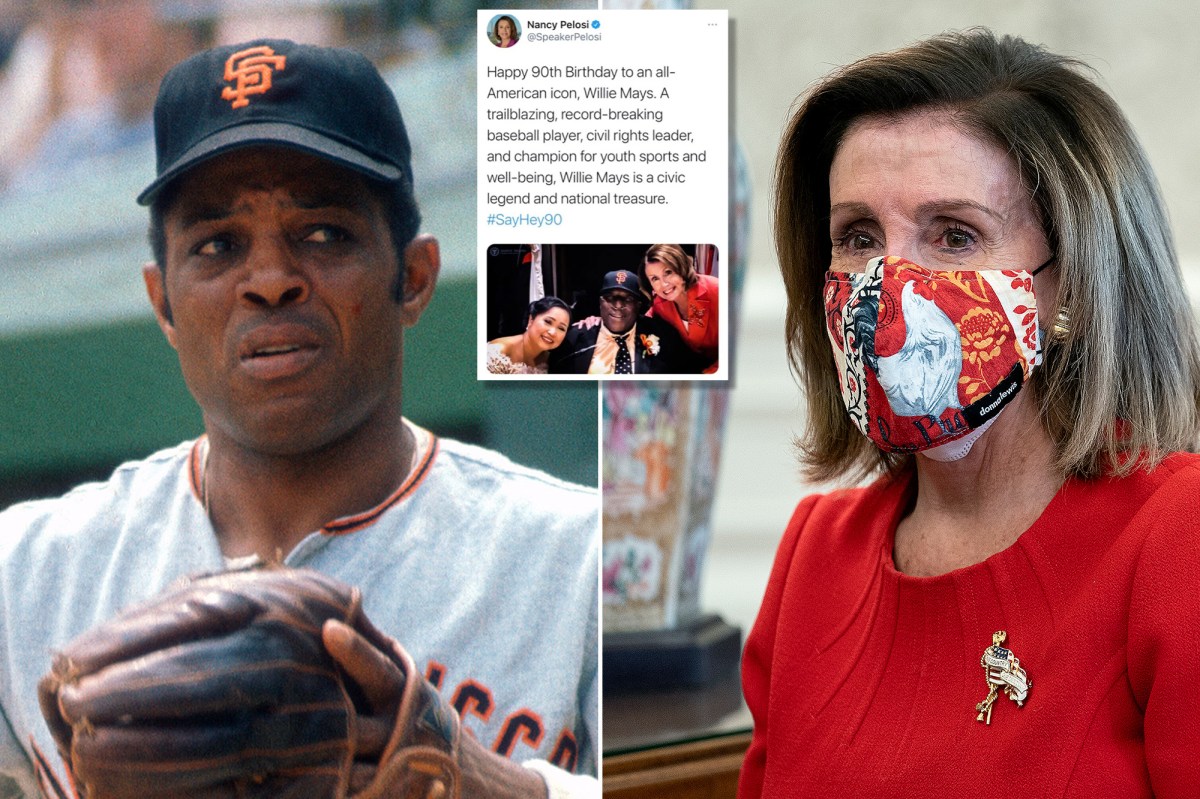 SabonisSlick73 said:
That helicopter need to be deep cleaned with bleach and holy water.

Pelosi tweeted the picture on the left first. One problem: that's the late Willie McCovey, not Willie Mays. Whoever managed Pelosi's Twitter page immediately swapped the mistaken picture with the correct picture of Willie Mays.

They all look alike.

Gold Member
Childless 37 year old feminist Cat lady looking for affirmation that having Kids is regrettable. Gets no response.

The Seattle Needle, Empire State building, Sydney Tower observation decks among many others.
The Sydney Harbour Bridge climb.
The thrill rides at the top of the Vegas tower.
Paragliding & zip-lining in Queenstown New Zealand.

As such, I'm not wary of heights.
However.
I am wary of cheap & shoddy construction... 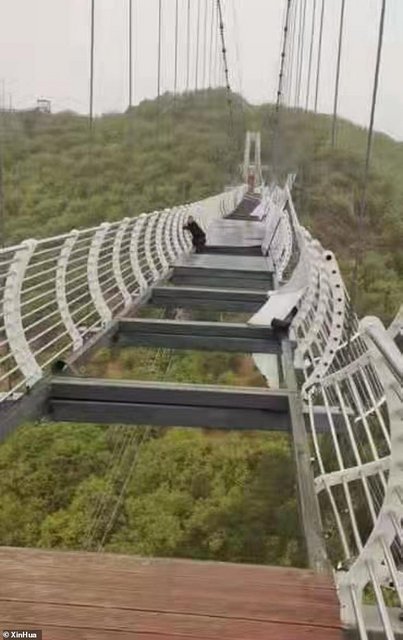 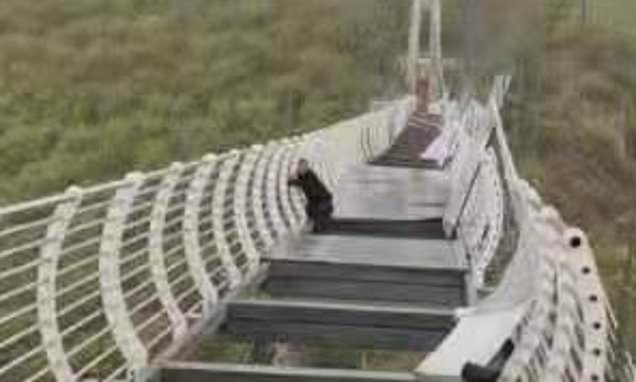 The glass-bottomed bridge is located in the Piyan Mountain in the Chinese city of Longjing.

bucky said:
A few stories involving the Ts. Are these even really clowny anymore? No further comment, except to point out that Americans are bad when Puerto Ricans do bad things.

US hits record for transgender killings. Puerto Rico is the epicenter of the violence

Puerto Rico has the highest transgender murder rate in the nation as the U.S. is grappling with record trans violence and new debates on LGBTQ rights.

In Puerto Rico the overwhelming majority of killings are drug related. Drug dealing or drug debt specifically. Puerto Rico has one of the lowest female to male murder ratios in the world. Which is a pretty important to show actual safety for normal average families.

So, not sure what is exactly bad about this on a cultural level. Transsexuals use a lot of drugs, and probably don't pay. I don't see this going away any time soon.
E

Dusty said:
Childless 37 year old feminist Cat lady looking for affirmation that having Kids is regrettable. Gets no response.

Also, it really doesn't inspire people to talk to you when you sound like a bored English teacher asking students to do an optional essay for class. 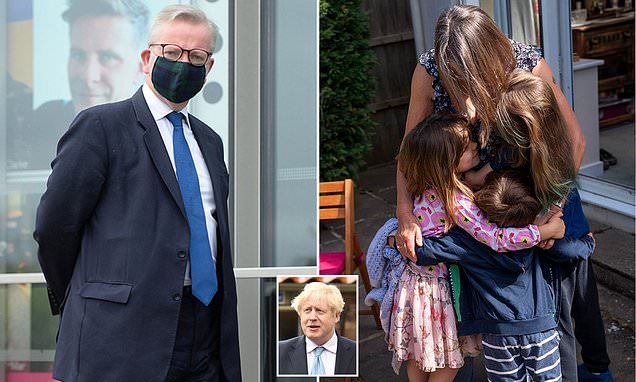 Hugging friends and relatives allowed from May 17, says Michael Gove

Michael Gove said 'friendly contact' between people in different households is set to return when the latest stage of the roadmap is reached in a week's time.

I stole this one from Vox Day's Blog. Canada continues to get crapped on:

Criminalizing Christianity
...In Canada, a pastor was arrested yesterday. This is what becomes inevitable once a formerly Christian society becomes "inclusive" and is convinced to give up its blasphemy laws and permit "freedom of religion".

No society ruled by liars can permit the truth to be told. And the governments of the West are increasingly ruled by those who worship the Prince of Lies. 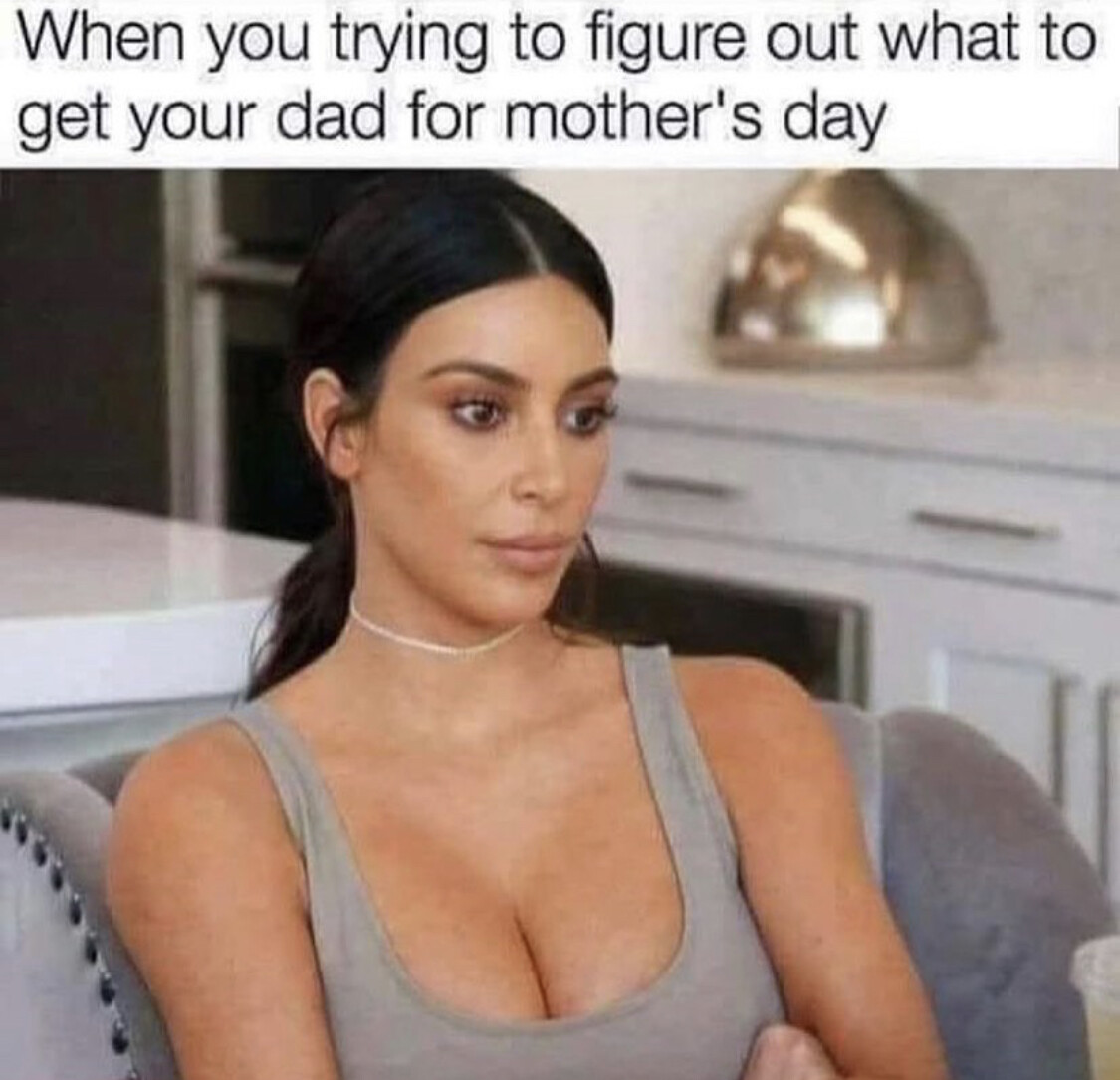 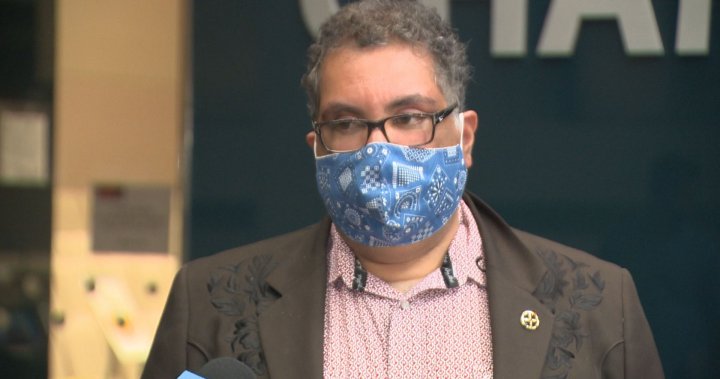 Naheed Nenshi suggested he is not planning an imminent run for federal or provincial office after he ends three terms as Calgary's mayor later this year.