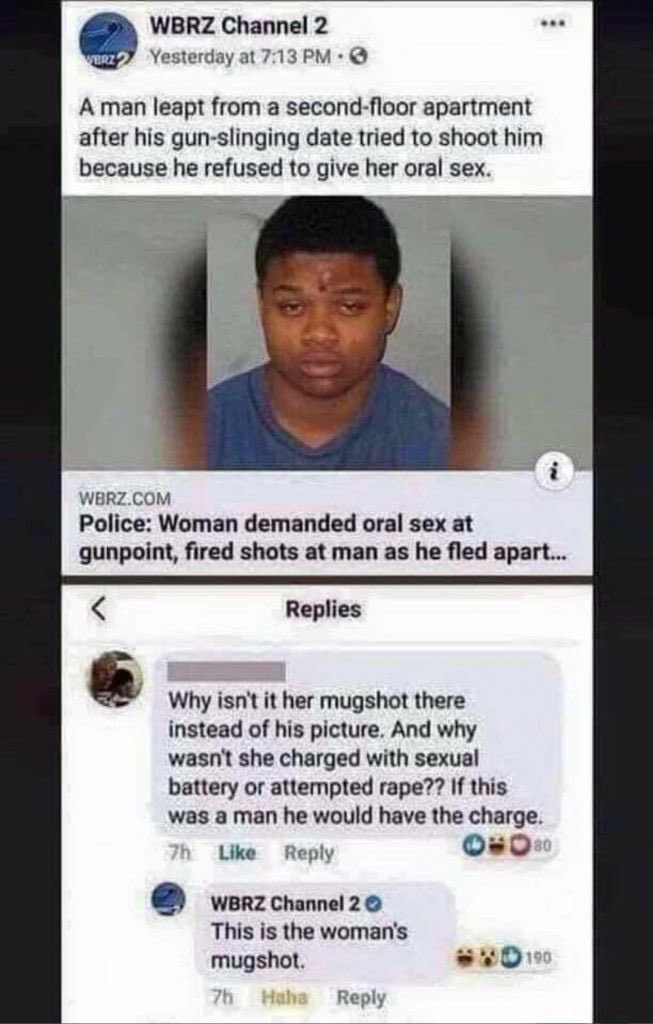 Thomas More said:
I would at least try it. It's like beer. I like a rare Belgian Dubbel or Tripel, but I have no problem drinking Natty Ice. With food, I like gourmet food, but I'll eat hot dogs with Velveeta with no problem.
Click to expand...

It looks like it will give you indigestion. I have no problem with burgers, hog dogs, pretzels etc, or caviar for that matter but this just looks nasty

Your rando' meme for the day:

MRAll134 said:
Your rando' meme for the day:

So you're saying there's a connection? I might not be ready for this level of conspiracy theory yet.
J

Priest is clearly a faggot. Should be thoroughly investigated for sexual abuse. 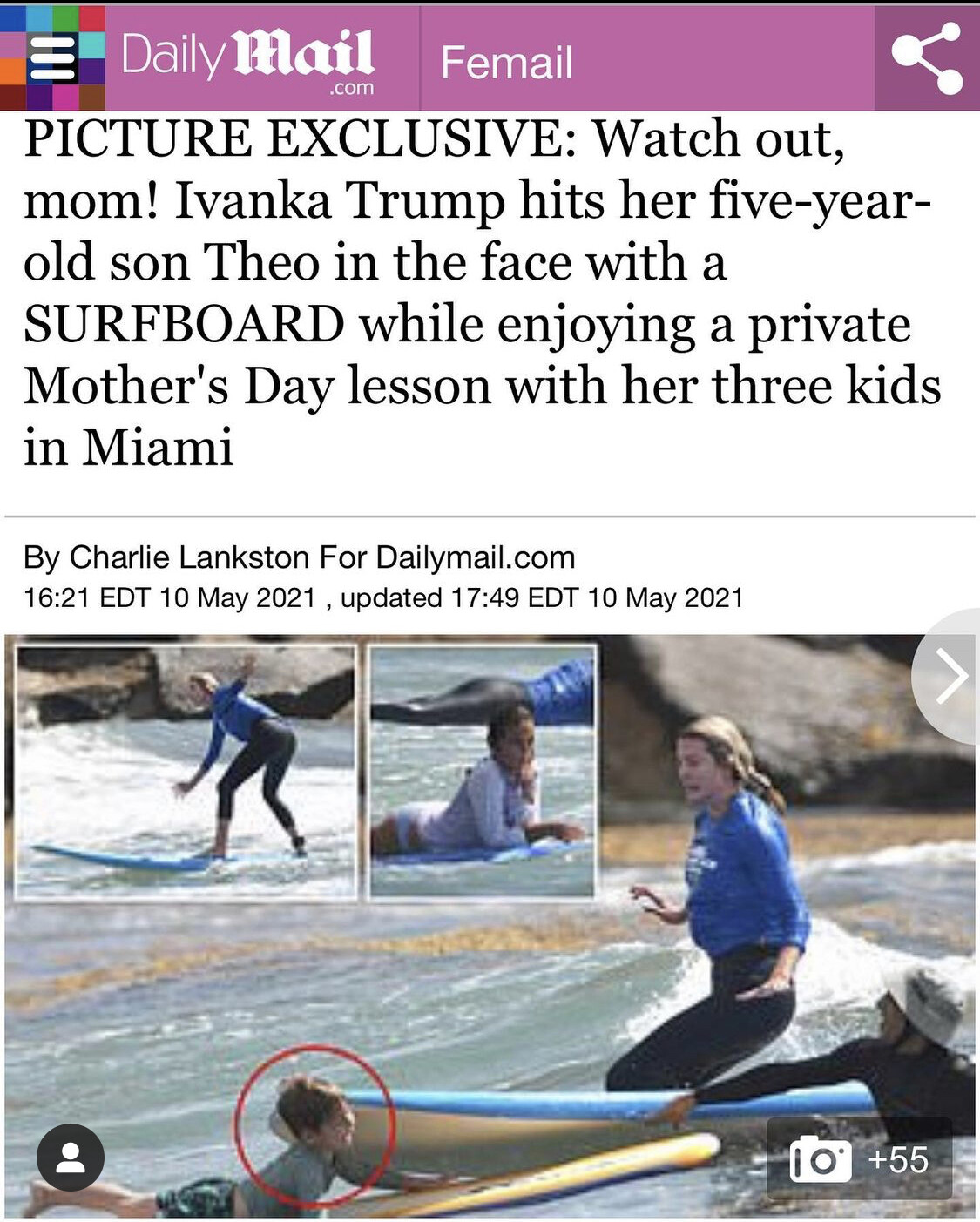 Posing it as a good thing for women to work is bad enough, but coupling that with such an obvious blame-the-other-guy political stunt really pisses me off.

Trump didn't do enough damage to the Republican party. It needs to burn so that a nationalistic party can rise from its ashes.
I

Replies are pretty funny though.
S

So staged. He was probably paid to say her name on camera. 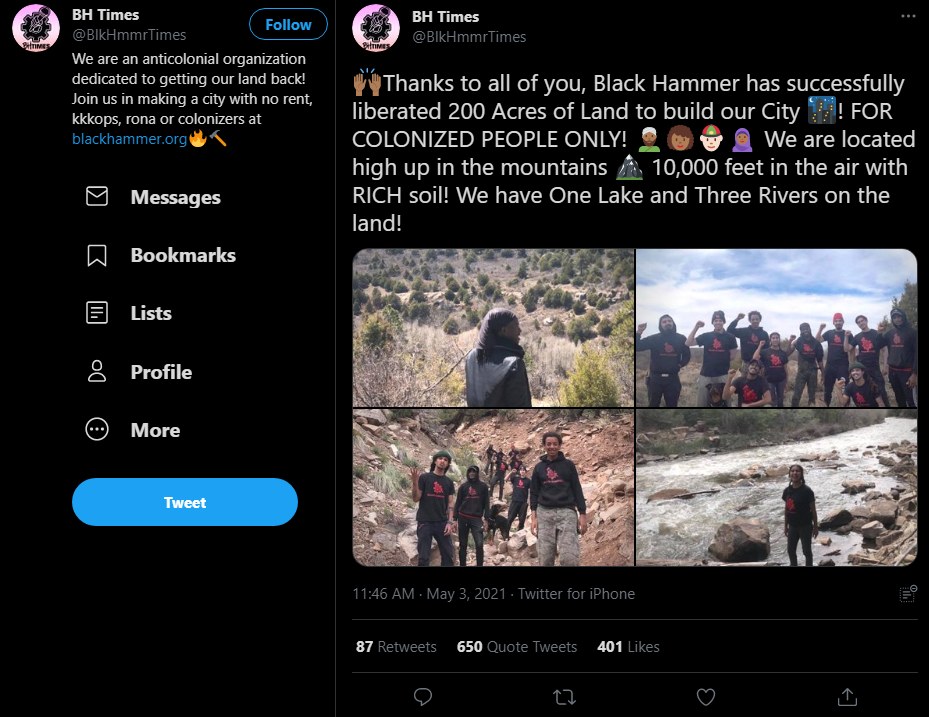 Did they buy the land or or did a group of hooknoses transport them there like the good ole days? I'm confused.

They are creating this precedent that a black person can kill a white person with impunity by claiming that you used "the n-word".

FedEx driver will not be charged after fatally punching man who called him racial slurs: report

A FedEx driver will not face charges in connection to the September death of a Portland man whom he fatally punched after the stranger called him racial slurs, Multnomah County District Attorney’s Office announced Monday.

Blacks calling for this guy to not be charged:

"Teens" kill a white father at fair in an unprovoked attack, and attempt the racial slur defence:


Despite there being no evidence that the white man used any forbidden words (not that it should matter) the "teens" were sentenced only to "anger management" - for an completed murder of a totally innocent person.

A white clerk was randomly beaten at Macy's. The black attacker claimed the clerk used a "racial slur":


The guy filming was the attacker's brother - so I'm betting this was just an attempt to get clout on world star hip hop, or maybe win the ghetto lottery on goFundMe,

Despite racial slur claim being a lie, the attacker got just 2 years probation:

Damire Palmer, 18, was facing up to 10 years in prison for felonious assault. But the teen received what his attorney calls a “gift” from the victim.

This woman will face greater consequences than the majority of these black murderers: 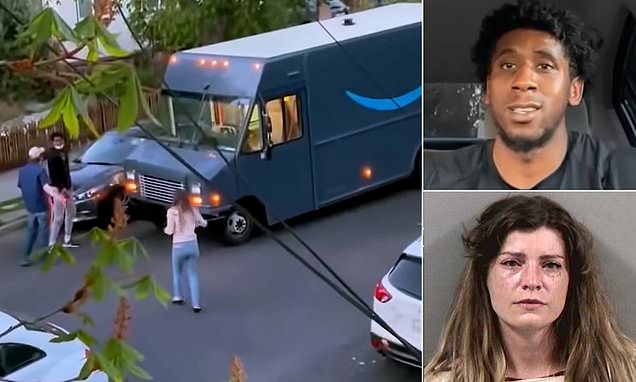 Julie Walrand, 35, is facing a string of charges over the April 18 incident, which occurred in Berkeley, California/

But I suppose she should count herself lucky the guy didn't kill her.
Last edited: May 13, 2021

Probably not too many WWII vets' around nowadays. Still funny though: