Cervantes said:
Publicly admit to being a literal prostitute without explicitly saying that you're an actual prostitute:

I’m even more offended by the weekend work tweet. Give up your youth to serve your corporate paymasters. Reminds me of that yenta‘s book a few years ago, Lean-In, which encouraged young women to dedicate their life to their career.

Things like this used to happen pretty regularly at my family’s old businesses, they simply can’t act like rational civilized people it’s beyond them. Nothing you can do either, you go around and touch them it’s you that ends up jail with a dozen of them protesting outside the next day and that’s if you don’t get shot. It’s not even something new at all…

One time a guy brought in a bag of bottle returns with dirty diapers in it, he wasn’t even our customer. I refused to take them and he did the same thing this woman did, knocked everything off the counter and left. I was a teenager and he was a giant grown old man, what could I do? You know not to even bother calling the police, nothing they can do either….just went around and cleaned it up.

La Águila Negra said:
US liberals worse than NK according to a North Korean

Imagine not believing Kim Jong Il about the state of the world outside NK, defecting and then realizing he was right. Now there is no way back. 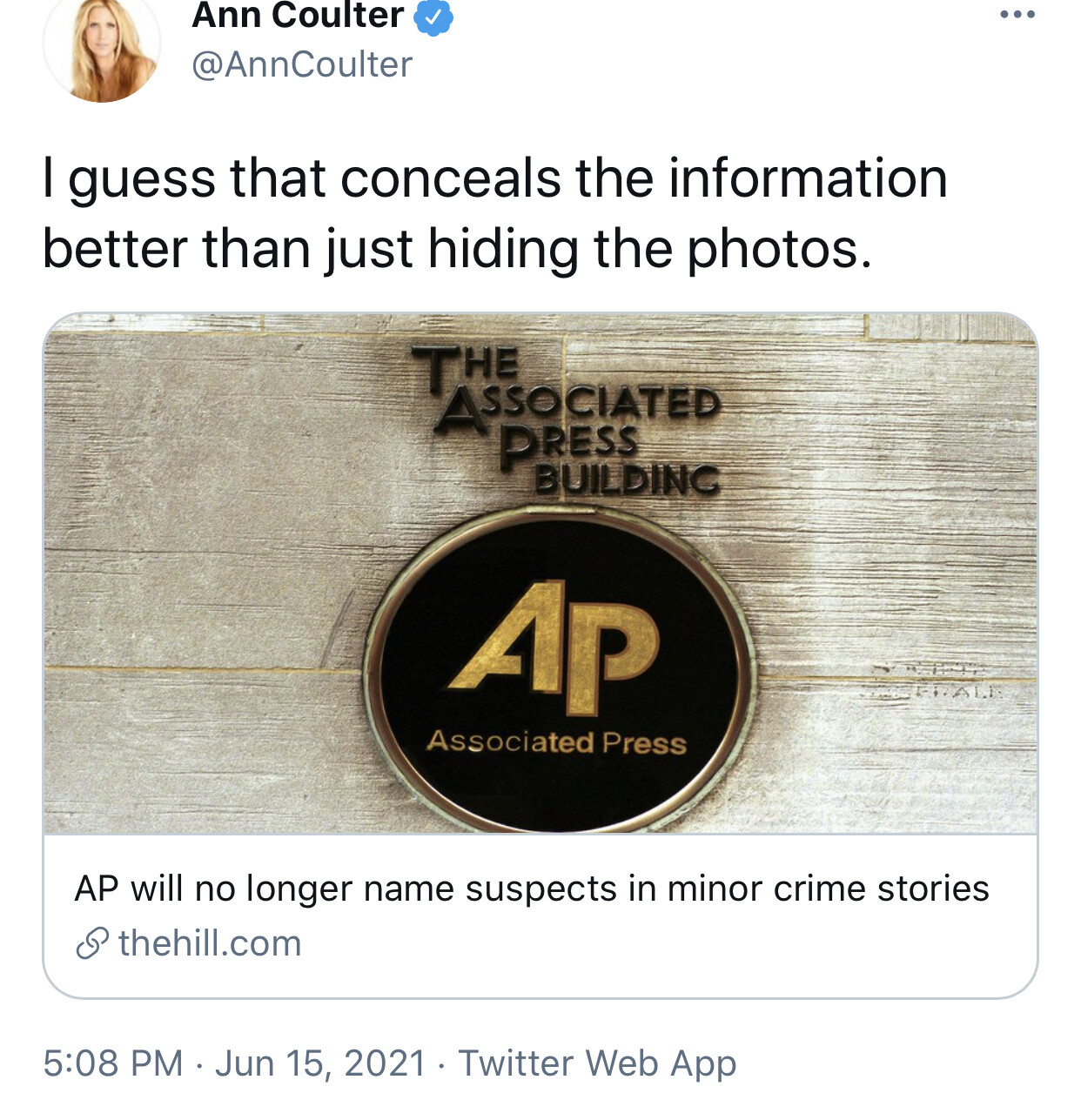 Protestant
I don't think it's a coincidence that this commercial is debuting during faggot month.

Cervantes said:
Imagine not believing Kim Jong Il about the state of the world outside NK, defecting and then realizing he was right. Now there is no way back.
Click to expand...

Eh, she's overall better off in the US, but I can't help but smile at the rhetoric there.
K

I was in New Orleans over 20 years ago, I dont know where I was but it was a black area I went in to Mc Donalds and it was like a circus, the girl seemed shocked that I was polite, she had a permanent frown obviously from serving pricks all day on minimum wage, while I was waiting a black guy barged in and said he didn order no pickles on this shit, but he had ate it all, so got a free Quarter pounder. I learned alot that day.

I must also say I met some solid black guys, real good guys. Seems the problem is the wanabe rapper thug type.

She makes some interesting points on woke brainwashing.

Protestant
It's a sad sight, but all the tranny propaganda flags really cracked me up

Couldn't be more inappropriate. But then again the homeless/drug addicts don't matter - unless they want to cut their genitalia off of course.

is this the dude that plays Soylo Ren in star wars?

RAVENNA, Ohio (WOIO) - Brian Allen’s run to get breakfast on Monday morning turned into something he never imagined. He was inside the McDonald’s at 418 W. Main Street in Ravenna and noticed a woman upset over her order. “I heard her ask for a slushies with all three flavors mixed into one,” Allen said. “Whereupon the manager informed her that they could not do that, and she became increasingly irritated and combative and decided that she would go behind the counter and fix her own drink.” Allen said there was an exchange of words and he started recording on his cellphone. “I was concerned that she may start hurting somebody. So, I started recording in case law enforcement needed the tape for any kind of evidence of the assault”. Video shows the woman behind the counter, screaming and attacking two employees. At one point the woman punches one of the workers and snatches her face mask off. The woman later goes to the beverage machine in the restaurant’s dining room and fills a cup with ice. She goes back behind the counter and throws the cup of ice at one of the workers and begins attacking her. The worker takes the woman to the ground and continuously punches her. The suspect has been identified as Cherysse Helena Cleveland. She was charged with two counts of misdemeanor assault in Portage County. Cleveland was in court on Tuesday to face a judge. Bond was set at $1,000. Allen said the McDonald’s employees had incredible restraint. “If I was in their shoes, I wouldn’t have been able to show the restraint they did. You can see from the video that several times, not just once, she physically assaults and or pushes them. And they don’t do anything except for to try to protect themselves. And you can clearly hear the one employee trying to protect her boss as well. I think they both did outstanding jobs,” Allen said. “I don’t see anybody having to take abuse like that. I think the lesson is just to treat people the way that we want to be treated, and I don’t see that a lot in the world anymore.”
Click to expand...

Anyone ever use Indeed to look for employees? You get the same stupid applicants as Craigslist, sometimes worse because Indeed homogenizes their information so even the dumbest applicant looks like they have basic competence.

I remember posting for a qualified Marine Service Technician and cast a wide net with only requirements being MUST HAVE PRIOR MARINE SERVICE EXPERIENCE, MMI or OEM (Yamaha, Suzuki, Merc) certifications a PLUS, and must live in West Central Florida or be willing to relocate. I got applicants from Michigan, I got one applicant who asked if this was a remote position (?????), one who was 2 years in the Army as a Diesel mechanic but "I'm willing to learn", and one who literally put for Formal Certifications "Helped My Pawpaw Fix His Evinrude."

So, yeah, Indeed was worthless even before this. 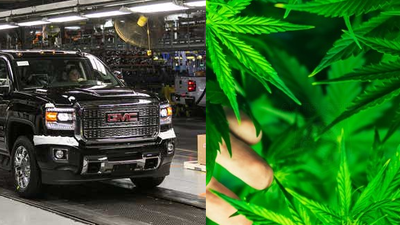