Johnnyvee said:
This almost makes me like this Fried guy...(warning; swearing)

Who is this in the texts?

Optimus Princeps said:
Who is this in the texts?
Click to expand... 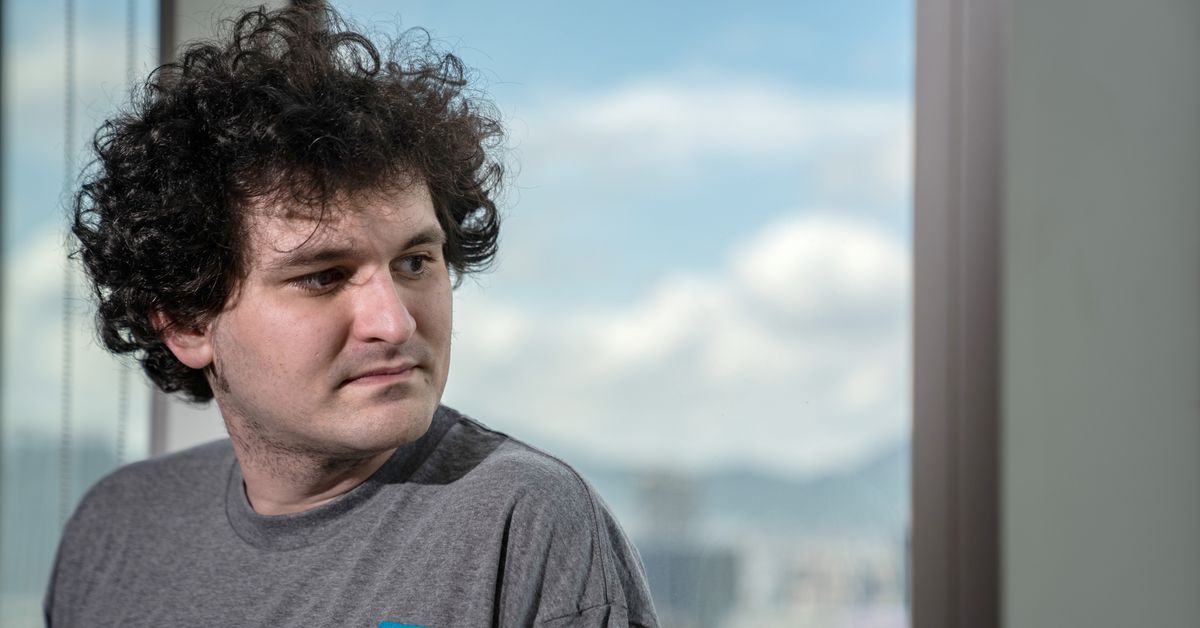 Sam Bankman-Fried tries to explain himself

The fallen crypto CEO on what went wrong, why he did what he did, and what lies he told along the way.

That ungrateful piece of garbage had the life of a privileged elite:

^
The irony of it all, especially since Credit Acceptance is often the ONLY bank that will approve blacks with garbage credit...

If you see an Impala, Charger, or Altima, its likely a CAC-financed car.

Other Christian
Gold Member
Not that I trust Effete Elon.

Jewish
We have found the common theme of gang-related crime in London. It's social media 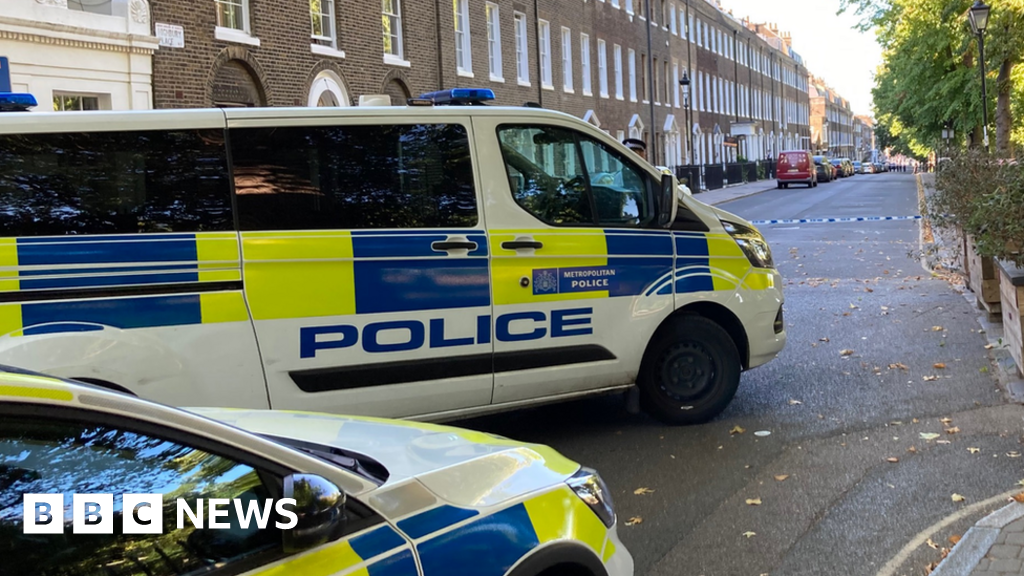 Last year, there was a record number of teenage killings in the capital, despite a national Covid-19 lockdown.

Some excerpts from the "study":

Following an analysis of 50 homicides, it found:
They will now use the framework to analyse another 300 cases with a view to it potentially being used more routinely in the capital.

Gang violence, for example, is an area where researchers say there's not enough specific information about how drugs or social media are involved, or the relationships or nature of the conflict.
Researchers say the clues are often there, but improving the data will make it easier to spot patterns and see where current provision and policy need to be improved.

RWIsrael said:
We have found the common theme of gang-related crime in London. It's social media

Last year, there was a record number of teenage killings in the capital, despite a national Covid-19 lockdown.

Some excerpts from the "study":

Following an analysis of 50 homicides, it found:
They will now use the framework to analyse another 300 cases with a view to it potentially being used more routinely in the capital.

Gang violence, for example, is an area where researchers say there's not enough specific information about how drugs or social media are involved, or the relationships or nature of the conflict.
Researchers say the clues are often there, but improving the data will make it easier to spot patterns and see where current provision and policy need to be improved.


I can only gather from the above that the solution is obviously to increase policing in the "social media" communities and snapchat users
Click to expand...

Well, actually I had a conversation with a 19 year old guy I was working construction with - this is a guy who has had plenty of run ins with the cops himself and spent a lot of time in the city growing up. He said the primary way that these flash mobs are organized where you see videos of a horde of inner city blacks looting a Wawa for example is through snapchat. He also said they call Wawa “walk away with anything.”

Of course snapchat is just a tool in committing these crimes but it does seem to be a tool. I don't know how homicides would be organized, that sounds ridiculous and it does sound like a scapegoat, but there is a touch of truth in it.

Other Christian
Either this guy is doing a parody, or he's a living meme...

Moderator
Orthodox
This one...

The 45-year-old Fierro was there to watch his first drag show with his daughter, her boyfriend and several other friends. He joined because one of his daughter's friends was performing. "I'm straight. My kids are straight, but we go there...Why? Because it's about community," Fierro told reporters.
Click to expand...

Top comment as of sharing (I do not endorse the judgment nor the idea that you can reminisce while in Hell, but I think this is worth sharing to emphasize the fact that one good act doesn't justify an Army vet of all people taking his daughter to a drag show):

What really scares me is the normalization of these shows. It seems even normalish people now think it's okay to take your children to watch pedophile transvestites gyrate on stage. 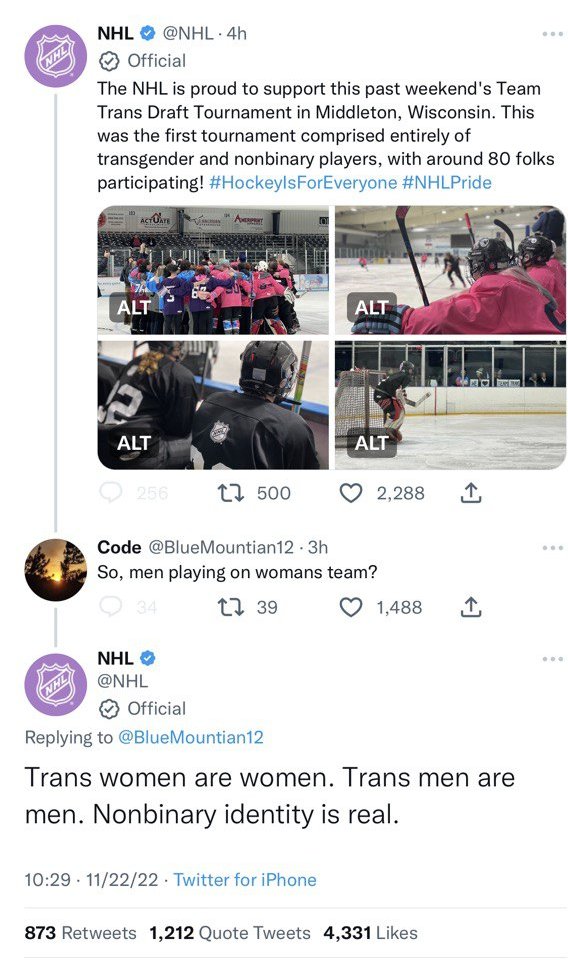 Other Christian
Gold Member
Hmm.
Maybe they should cancel oil...?
Noting that they never look ahead at likely consequences.

The Gay Rainbow brigade is afraid to stand up for their fake human rights at the World Cup:

Qatar’s conservative regime has been clamping down on pro-LGBT football fans with rainbow bucket hats, T-shirts and flags as Harry Redknapp had his say and declared today: ‘I just want to get on and enjoy the football. If you feel that strongly don’t play or don’t go’.
The farcical row over Harry Kane and other captains facing a ban from the pitch for wearing a rainbow armband has spilled over to the stadiums of Doha.
Last night former Wales captain Laura McAllister was among female football fans who were ‘told to take off their rainbow bucket hats’ at the Qatari stadium ahead of the Dragons’ first match. Men, however, were allowed to keep them on.
US football reporter Grant Wahl was stopped by security at the same match and ordered to take off his rainbow T-shirt. He refused and the Qatari officials questioned him before they eventually backed down. One security guard told him that they were protecting him from fans inside who might’ve attacked him for wearing the shirt.
FIFA has made it clear that rainbows on clothing and flags is not prohibited in stadiums – but have acted to prevent protests on the pitch. Organisers of the Qatar World Cup and Qatari cultural groups have also urged visitors to respect their customs and religious rules. These including no drinking or swearing in public, wearing modest clothes and no public displays of affection. LGBT people are criminalised and they have also faced discrimination and violence.
Harry Kane did not wear his ‘One Love’ armband during England’s game against Iran because of the threat of a yellow card after orders from the FA. The England captain had previously said he was determined to put it on, and was accused of ‘bottling it’.
On the sidelines former England footballer Alex Scott, now a BBC broadcaster, wore the armband during a live broadcast.
Veteran football manager Harry Redknapp told LBC today that he backed Kane’s pro LGBT stance, but suggested he believes it will make no difference in Qatar.
He said: ‘I agree with Harry Kane. But we’ve gone to their country – If you feel that strongly don’t play or don’t go. I don’t know whether wearing the armband will change anything in that country. It’s their country and that’s how they want to run it. I just want to get on and enjoy the football. But a yellow card for wearing an armband is ridiculous’.
Click to expand...

Qatar, like Russia, China, and the rest of the free world, has learned from the failure and subjugation of the former West to Clown World. If you give the clowns an inch, they will take a marathon’s worth of miles. Isn’t it interesting how “it’s just a rainbow” and “it’s just a t-shirt” and “it’s just an armband” suddenly become an outrageous authoritarian denial of so-called “human rights” as soon as they are banned?
If it’s just a t-shirt, then what’s the problem with banning it? If it’s just an armband, why are you vowing to accept any punishment in order to wear it?
As always, they speak with forked tongues. It’s not as if FIFA or the clown media would ever permit a team to wear a swastika armband, even if it was a Hindu team from India. It’s just too bad Qatar hasn’t banned the ridiculous prematch submission to St. George Floyd as well.
Clown World is literally built on lies, chief among them being that the political is personal until it is made mandatory.

Beat me to it!

"Two Genders. Men. Women. It cannot be changed. Stick to hockey instead of trying to ruin lives."
H

Ol' bigpants here really needs to knock it off.
N

I thought for sure the video would end with shooter dancing into frame as they announce their engagement.

Her husband was killed by negligent discharge that traveled several houses over and hit him through a window. Very final destination type situation. Hence the manslaughter charge.

No excuse for any boomer who still doesn't realize which is the side of evil in the Ukraine conflict. 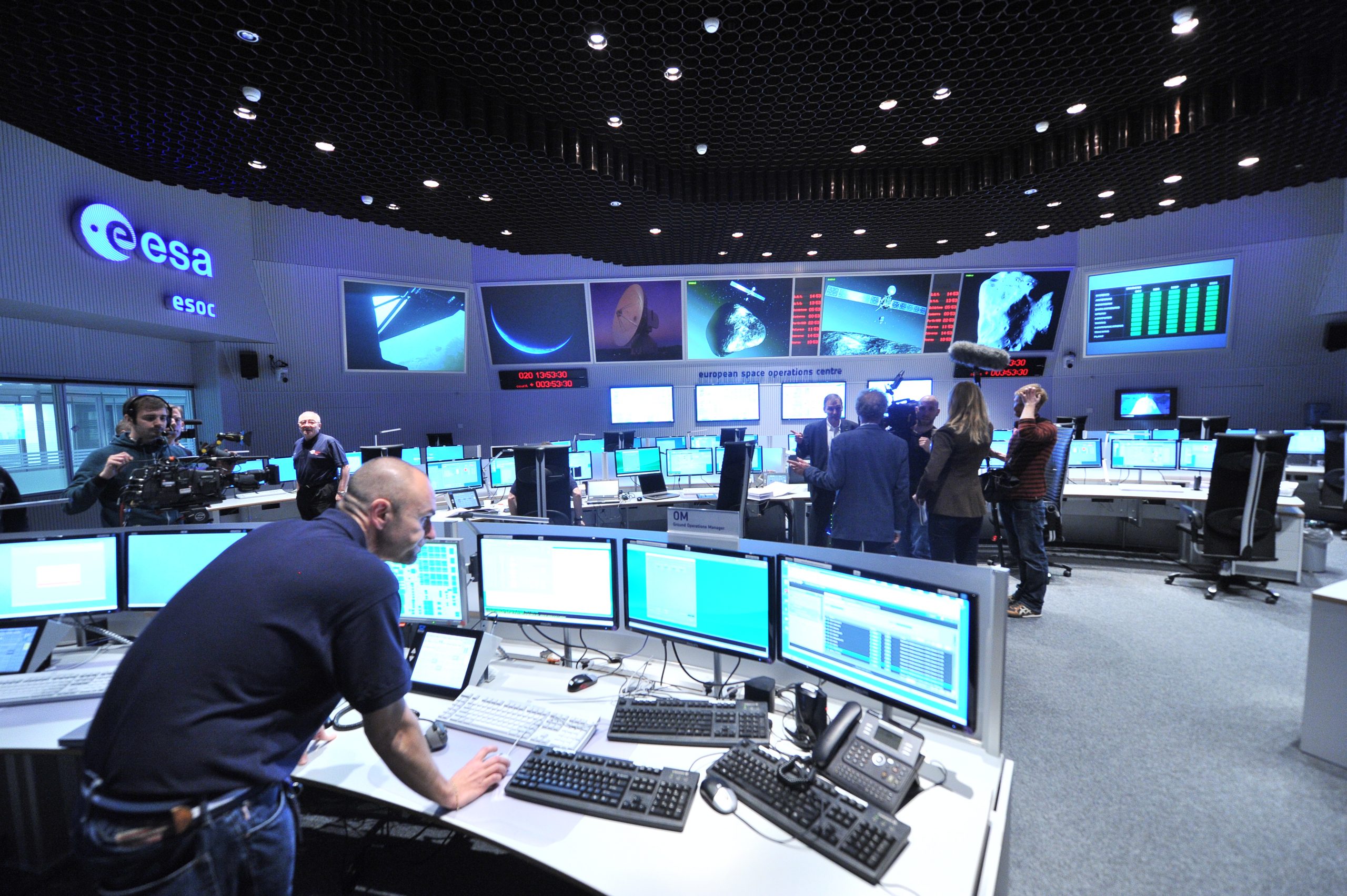 PARIS (Reuters)—The European Space Agency on Wednesday named the first ever "parastronaut" in a major step toward allowing people with physical disabilities to work and live in space.

The announcement came as ESA appointed a new set of astronauts for the first time since 2009 after whittling down 22,500 valid applications.

ESA posted openings last year for people fully capable of passing its usual stringent psychological, cognitive and other tests who are only prevented from becoming astronauts due to the constraints of existing hardware in light of their disability.

It received 257 applications for the role of astronaut with a disability.
Click to expand...

BRICS nations with space programs must be really having a good laugh at this. It's one thing to create things like the Paralympics to let disabled people have a more engaging role in society. It's quite another to put them out there directly competing with the Olympic athletes when they are missing limbs....

Orthodox
Gold Member
@literaryeric: My brother’s neighbor is like if you built a house out of tweets. 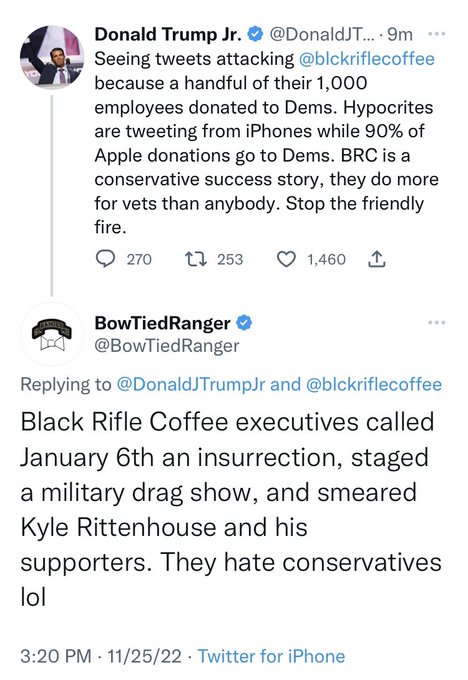 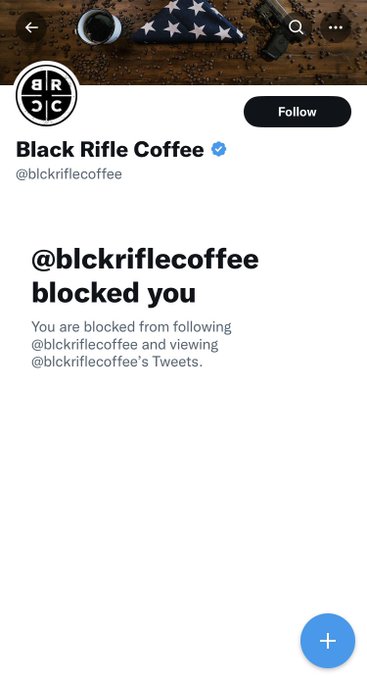