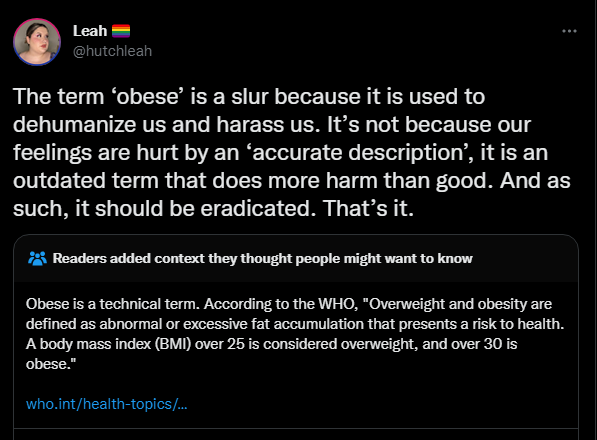 This is actually true, and this probably causes over 100 times more death and disease than the vaxx.

Somehow it seems like a puff piece because it's Jesse Watters on Fox, but it's actually a huge deal.

Yeah right! A 5' 0" 95 lb. FTM tranny as Superman! Would they have all the villains be short and tiny too?

This is clown world indeed. Good think I have given up on comic book movies.

I wonder if they'll have Superman get pregnant?
T

Max Roscoe said:
I went to the mall to buy an adapter for my new iphone which lacks a headphone jack, because they want to force you to use wireless bluetooth that irradiates the brain and increases their profits. I haven't been in ages, and I walked by Victoria's Secret.

For anyone coming of age in the 90s, Victoria's Secret sold extremely sexy lingerie to women, modeled by the most attractive female models which set the ideal for beauty standards. I know we have all seen the gross woke fashion ads today with trannies or obese blacks, but I didn't know they completely abandoned beauty. They have.

There was not a single attractive or titillating image in the entire Victoria's Secret storefront.

Even the mannequins they used were fat and black (they were actually made of white plastic but their body dimensions and choice of outfits strongly implied you were looking at a black woman.

I don't know how they expect to remain in business, I mean you may as well be buying your underwear at Wal Mart and saving money.

On the other hand, at least they didn't show any gross half naked images of obese trannies the way Calvin Klein and others do. It was mostly just a "how is this place still in business" moment.
Click to expand... 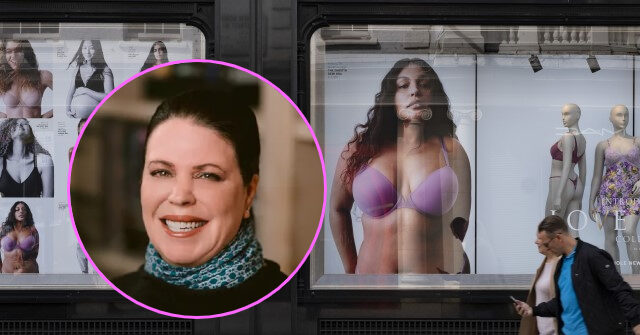 Victoria's Secret brand CEO Amy Hauk resigned from her position after less than a year on the job amid the company's disastrous woke reforms.

Thomas More said:
Yeah right! A 5' 0" 95 lb. FTM tranny as Superman! Would they have all the villains be short and tiny too?

This is clown world indeed. Good think I have given up on comic book movies.

I wonder if they'll have Superman get pregnant?
Click to expand...

Close. It will be the Joker. 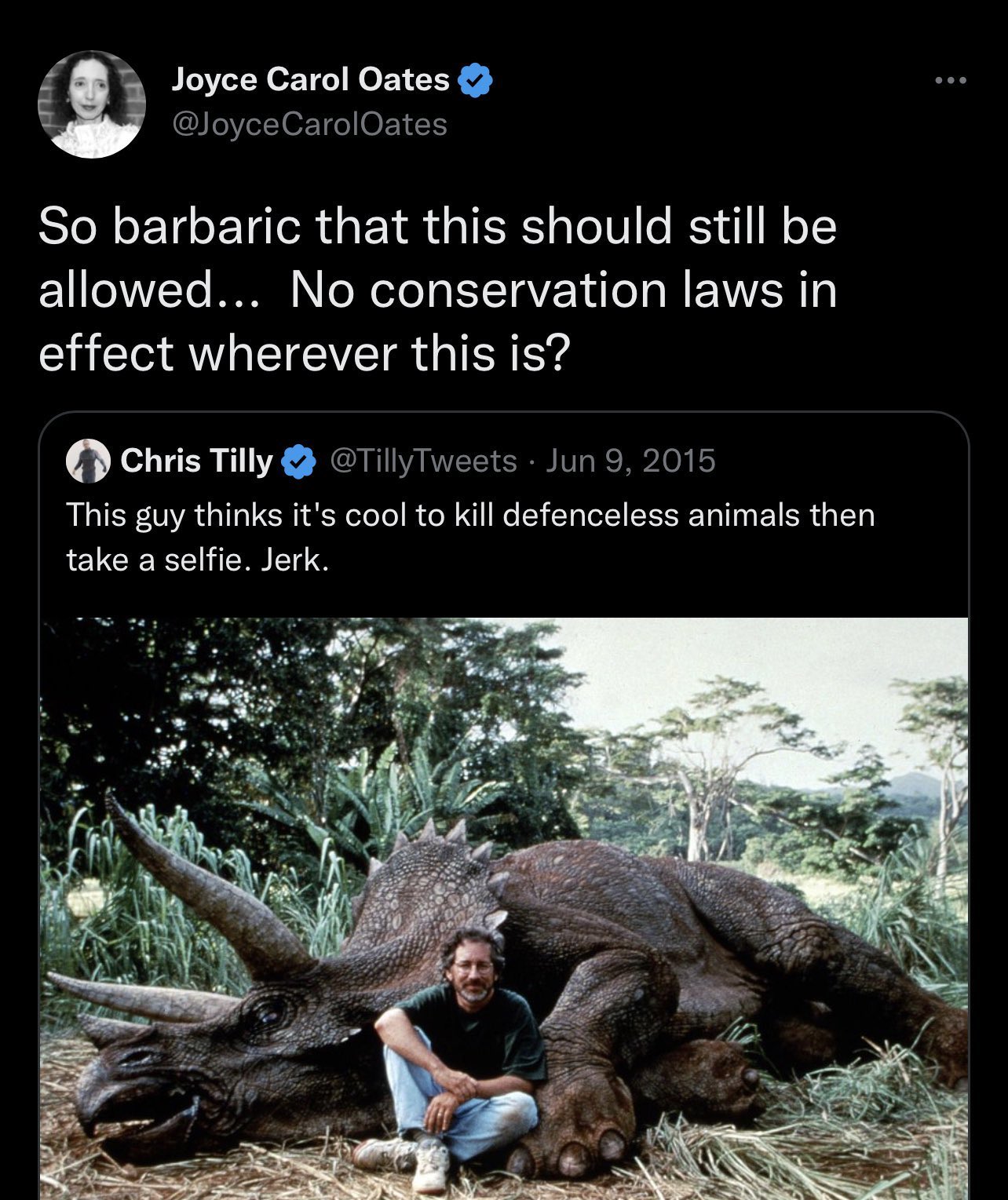 Ember said:
Close. It will be the Joker.

DC Comics, the company that publishes Superman, cancelled a Superman comic depicting the character as bisexual due to poor sales in October. 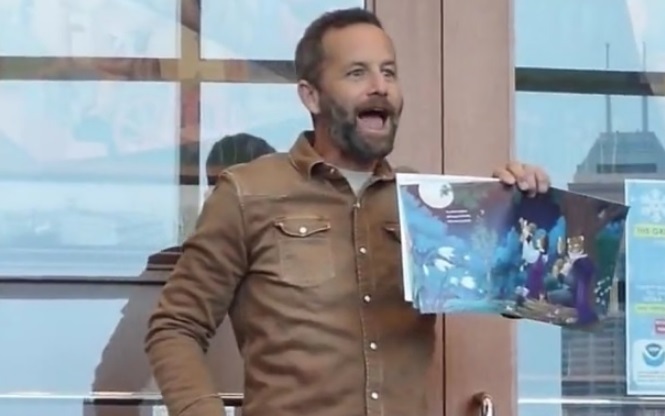 Cameron, best known for his work on the television sitcom "Growing Pains," made initial allegations stating that the Indianapolis Public Library rejected his publisher's request to hold a story hour. The library was among dozens of others that Cameron and Brave Books claim either rejected their requests or hadn't responded.

In a public letter, Cameron questioned if he was prevented from reading his Christian children's book because his race and the book's Christian content didn't fit the library staff's view of diversity.
Click to expand...

Orthodox Inquirer
Robot slaves is the goal. So that they perfectly fit in with the transhumanist human/tech merge that's coming down the line. All of this is just preparing for that. 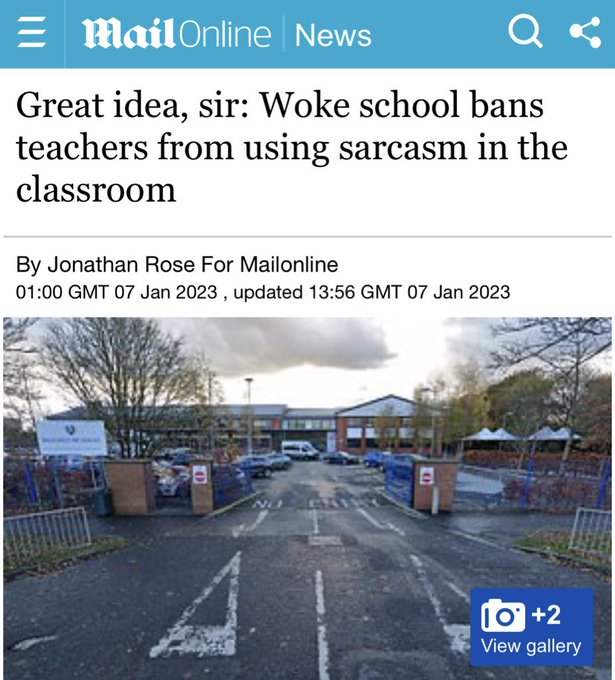 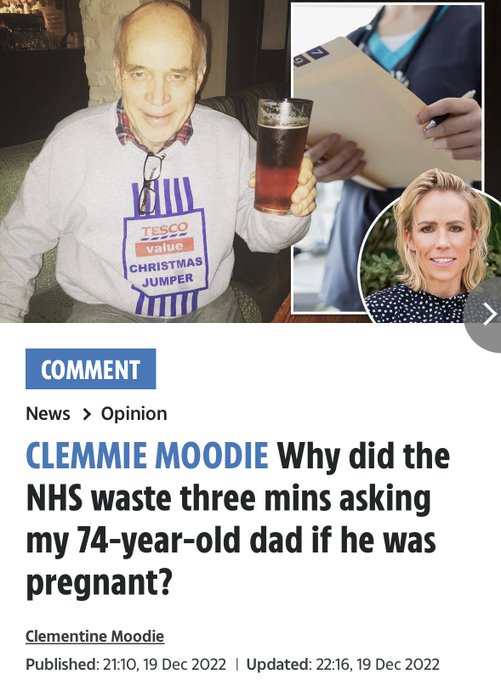 And more merging of the agendas to keep you unhealthy, weak and sick: 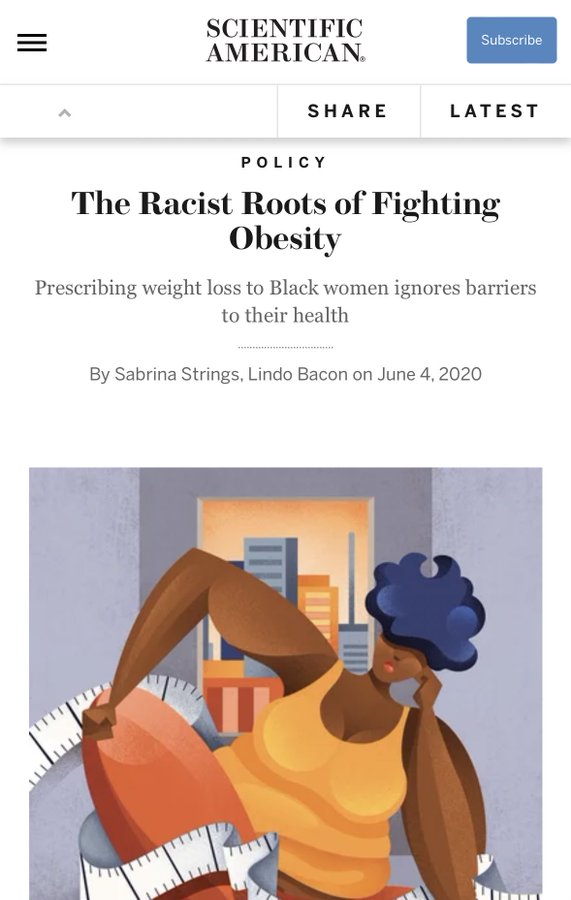 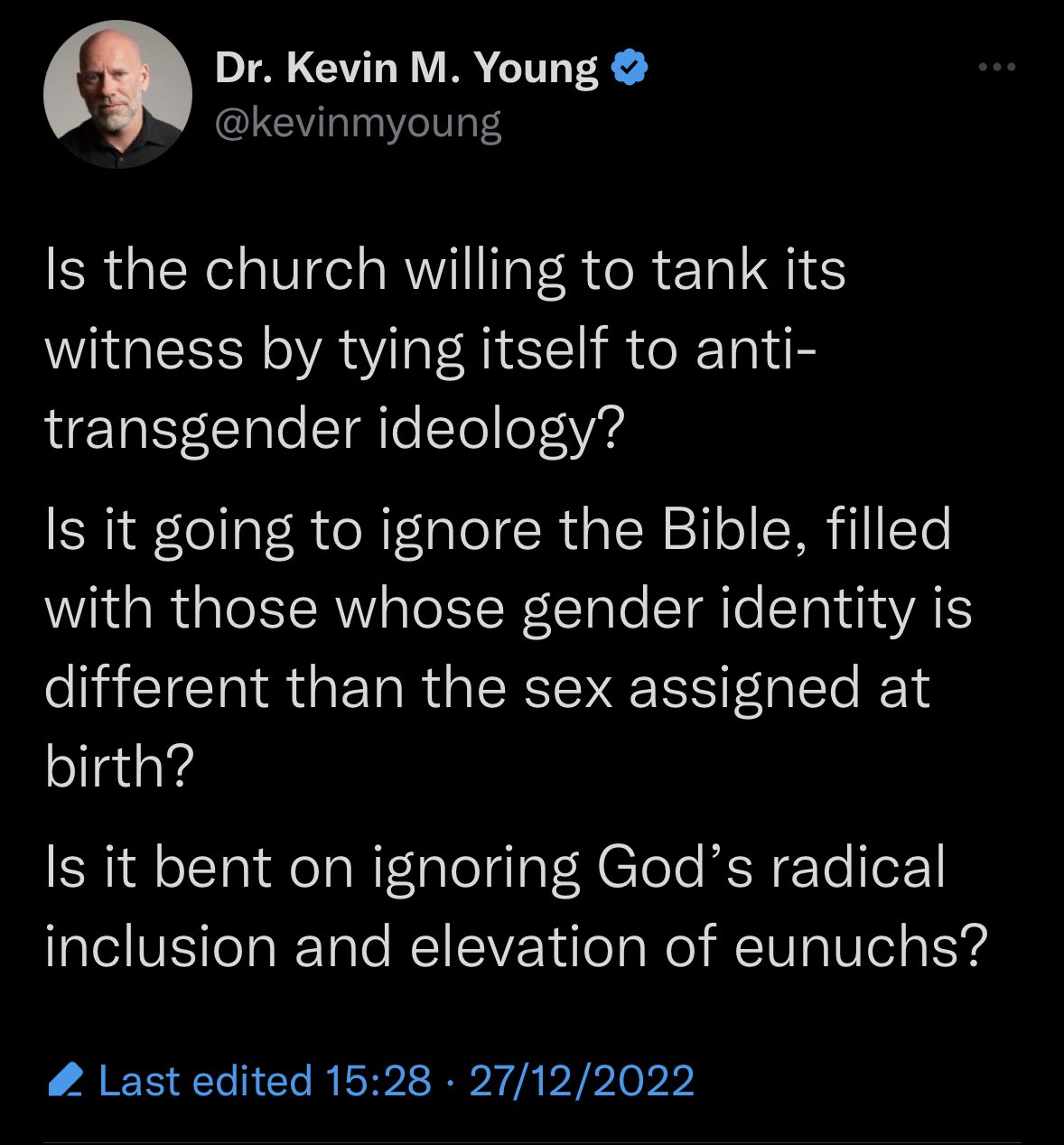 Orthodox Inquirer
Interesting stuff. What we'll see increasingly more is the feminine paradigm of ''everyone gets a medal'' instead of ''the best gets rewarded the most''. All of it to destroy our competitiveness and further encroach on our masculinity of course, so that a blob of nothingness remains, without any power to fight whatever trick the regime comes up with next. 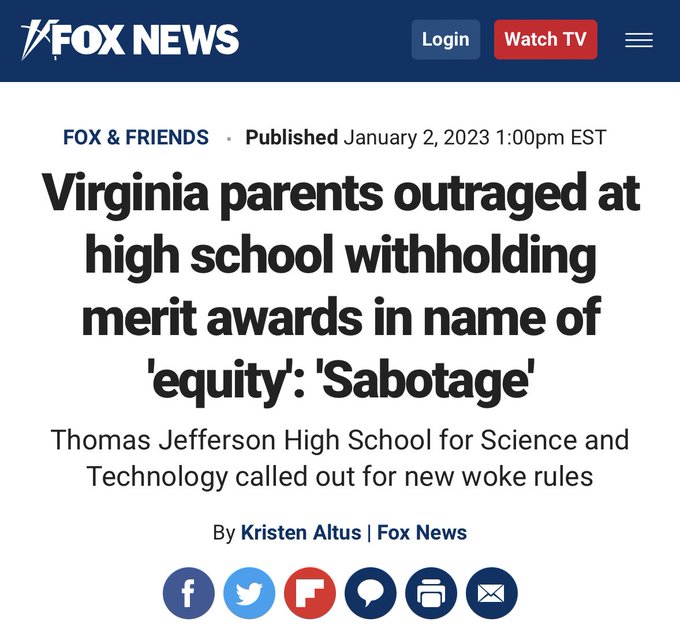 Protestant
What's going on in this picture?

Protestant
All of a sudden, returning the Elgin Marbles is raycisss.

TBH, framed this way, I think it's a capital idea:

Other Christian
Gold Member
Does he miss what may have been removed during surgery...?

Macron’s wife wanted a golden erect penis and testicles to replace Notre Dame’s spire, as Macron looked for a “a contemporary architectural gesture.”