Viktor Zeegelaar said:
Good interview with Michael and EMJ. Very interesting to see the perspective from a Jewish person, especially the practical examples of the ''Jewish revolutionary spirit'' around him. Take away: if you don't hurt people and destroy them they won't kick you out of 109 countries.

When jews convert to Christianity they don't become Christians. They become crypto jews.

I'm considering ordering "The Jewish Revolutionary Spirit 2nd Edition" - E. Michael Jones. Ordering from Canada it will cost me $150.
If you have the 2nd edition, is it worth the investment? I have limited funds for books but think this may have important information to justify the cost. Can anyone give me some feedback and recommendations to help decide if I should make this purchase? Are there any other books, in your opinion, that would be better to consider or do you think this is essential information.
B

As if this dweeb has the balls to be a suicide bomber etc. Ive known and worked with plenty of Gay people like him, one of the reasons I hate work some times. They're just narcissistic and broken and trying to make the world stop all the time to take notice of their endless self involved process.

Graham Greene wrote some pretty far out stuff about Shirley Temple when he was young which got him a lot of attention but also bankrupted his newspaper and won him infamy.
But he went on to be a very good novelist.

Similarly Michel Houellebecq likes to shock with his writing. But whilst he isn't to my taste he is a good writer.

This guy tells everyone that he's got "a B.A. from Columbia University (2011) and an M.F.A. in Fiction & Screenwriting from the Michener Center for Writers at the University of Texas, Austin (2014)." So he's a loser.

Imagine Ernest Hemingway feeling the need to tell you all about his >qualifications< in fiction writing.
Just lost in the twitter sphere and teaching English to SJW's to earn his keep whilst desperately trying to court attention.

I know plenty of Jewish girls like the one interviewing him as well. They are SJWs, they are lost.
Aspiring folk singers, artists, writers, many of them, used to be interesting and admirable people. Now they're just pretentious SJW brats.

Im willing to bet any money that whilst he makes a big deal about being Haitian etc etc he's actually from a comfortable middle class if not rich background and has experienced zero "oppression" in his life. Most of these types are narcissistic overly-inflated rich kids.

Its true that the world of publishing is now obsessed with race and trannies and SJW-ism right now and these broken spoilt rich kids of color are doing their best to make hay whilst heightening the race war. All part of the hatred of the Goyim coming from the (((top))).
But these types are as desperate and unhappy as they are preening.

The blond chick is attractive and speaks English well while she acts all shocked but.. this is like a camp-out for 12 year olds where she's in the next door tent to 2 little dweebs.
Dweeb 1: You know sometimes I get SO depressed? that I want to Destroy the whole wurrld?
Dweeb 2: O My God you are so Deep..
Dweeb 1: Yes , Yes I am..
Dweeb 2: People don't know how deep and important you and I are...

P.S. Ever notice how many grandparents DID survive "the Holocaust"? - I mean the ones that didn't die in freak swimming pool / band practice accidents.. 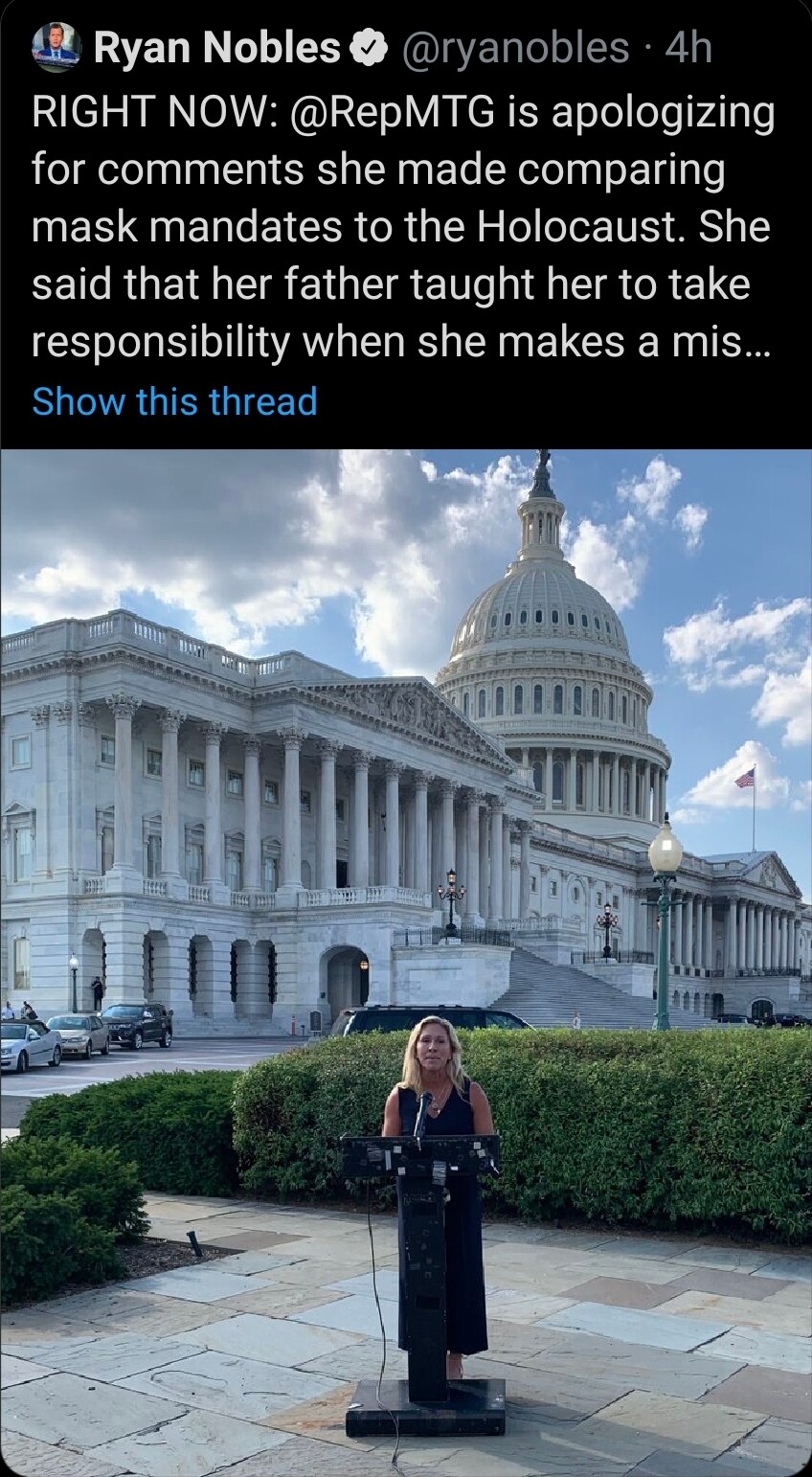 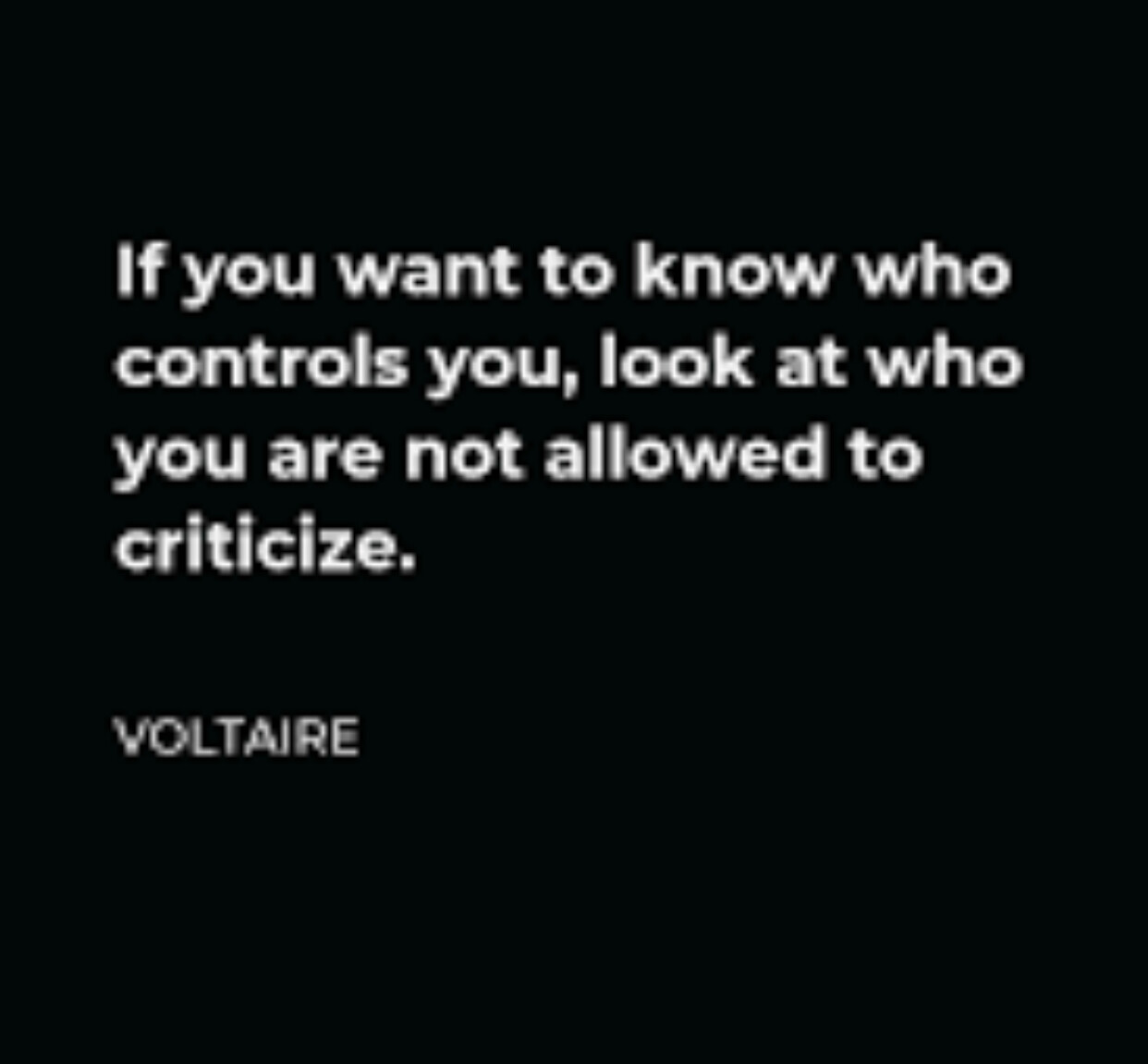 It looks to me like the way of the discussion isn’t so much “how to prevent diaspora Jews from manipulating their host nation to serve their interests”, or to serve those interests to the exclusion of or to the detriment of the interests of the gentile populace, but rather, “can a Jewish convert to Christianity be trusted”.

On hand hand there’s a question of how much time the former Jew has spent assimilating into a Christian faith; the other, a question of what within a given civilization he is being trusted with, or being made something of an authority over—an influencer.

In the first half of the 20th century you saw a great many converted Jews entering the RCC as priests. Some of these were former Russian Jews who had left that nation due to gentile communities turning against them prior to communism. Later, as similar strife broke out in Germany and Austria between Jews and gentiles, Jews became RCC priests in order to remove themselves altogether from that strife.

And in many cases their whole family would convert to Catholicism—not just a son or two becoming a priest.

Lots of new donations coming in.

Several decades later you saw a Vatican that now had an undertone of Jewishness, or a great willingness to accept the 6-million kosher version of the Holocaust. They then instituted the Nostra Aetate, a decree that forbade Catholics from evangelizing Jews (basically, putting the suffering of Jews on the same metaphysical level of that of Christ on the cross—saying Jews don’t need Jesus).

With that, the RCC made itself a considerably less challenging Christian entity—almost a devil-may-care attitude towards its own increasingly worldliness. It invited sedevacantism.

Could it now happen in a different Christian sect? Or multiple ones?

I’m not a priest or a deacon—I never even considered becoming a Methodist minister despite having been raised in that sect (this is back in the 70s, prior to it going full SJW).

And so not being a priest or minister I’m not sure I can offer protocols to “vet” and “mature” converts appropriately. But I imagine there ought to be something more in place than whatever was going on in the RCC between 1900 and 1965, as there seemed to be something lacking in their methods.

One one hand, there has to be an emphasis put on the work Christ did on the cross. On the other, there has to be equal emphasis on the need for growth in the Holy Spirit—a greater daily control won over self’s own passions and/or sorrow. You aren’t just acknowledging Christ’s divinity, that he endured death for your sake—his subsequent rising—but consciously carrying your own cross week to week, month to month; doing so aside from whatever rote duties you have within a given sect’s “curia”.

And so perhaps there should be a journal of these personal developments made over a certain number of years. The individual convert’s own “autobiography in the faith”.

And perhaps this shouldn’t just be expected for aspiring priests, by also layperson converts.

Unfortunately, there’s an obvious tradeoff to a more personal vetting. Namely, less converts altogether. Less money coming into the church coffers. But sometimes difficult choices have to be made, with much work lying ahead in more areas than merely the aforementioned.
W 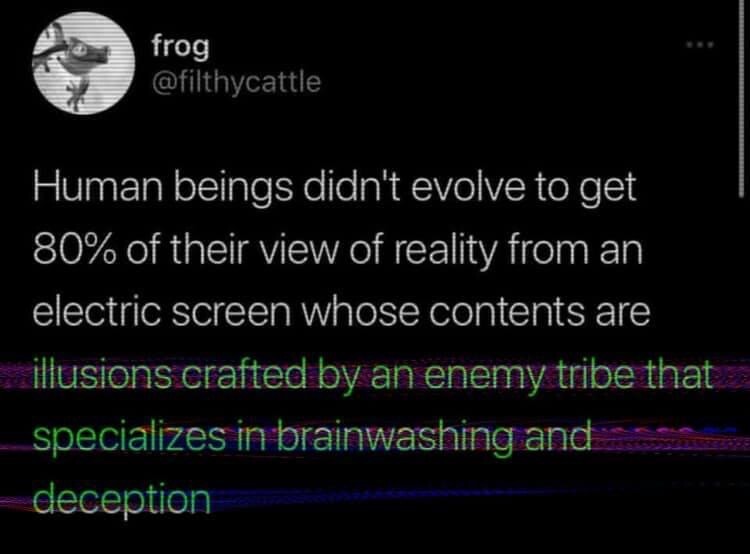 Couldn't sleep so I thought Id try and find a documentary on the painter Velazquez. Just some interesting stuff about European culture.
Found the top documentary on my search, clicked on it..

Went to watch a documentary on Velazquez. What I got was the presenter Alan Yentob instead.
This top Jew was one of the top people at the Britain-Hating BBC for years.
Want to know what the subject matter became? Christian painter Velazquez was a Jew living in fear of his life and using all of his incredible Jew-ey talent and guile to avoid becoming a victim of "Anudda Shoah!!"
...what a load of rubbish.


Yentob, who wanders around slope shouldered and shifty as he spins his lies was guilty of the lesser crime of claiming work done which he hadn't done at the BBC - ie: paying himself by defrauding the taxpayer ... but that was nothing to what he did with the charity Kids Company.
They took millions of taxpayers money and just squandered it, ie: they gave it to anyone and everyone with no oversight, splurging out on giving donated funds to anyone who wasn't white basically, money to drug dealers half the time.
Now, when the charity was about to collapse Yentob got a $4M loan/ emergency funding from the UK government. Where did that go? Yep, you guesses it, Yentob and his cronies paid it to themselves against *salary they would have made in the future*. Didn't go to the charity, went into Yentob's pocket as the charity (which was a disaster anyway) folded.
The man is a thief and a liar. Not only that he was one of the senior people in an organisation where it was common knowledge that their star Jimmy Saville was abusing children left right and centre. The truth was only allowed out once Saville was dead and it was safe to let it out. NOBODY ever got punished for letting that happen.
In order to get himself those millions off the government he wrote them an email saying that certain communities in London might "descend into savagery" if Kids Company ceased its operations.
"The email, which was subsequently leaked to BuzzFeed News spoke of "looting, rioting and arson attacks on government buildings" and warned of possible sharp spikes in "starvation and modern-day slavery". (((Anudda Shoah!!!))) It said that these concerns were "not hypothetical, but based on a deep understanding of the socio-psychological background that these children operate within". Yentob said this email "was not intended in any way as a threat." - ha ha ha. Not a threat in any way you understand..
The man is totally evil and inserts his " deep understanding of how Christianity is bad, how Velazquez was actually jewish. Islam is better than Christianity and everything is prejudice against the jews" anywhere he can.

So I think to myself "alright, try something on Chinese culture, try Classical Chinese poetry, Li Bai - that won't be pozzed BS. Well, I gave up when I saw the thumbnail of the documentary I found. The presenter was called Carlin Romano (could be Italian right?) but he looked like Henry Kissinger wearing a Groucho Marx face mask.
Did some digging before subjecting myself to a "Li Bai was oppressed by the Goyim because he was Jewish" documentary.
Nowhere on Wikipedia does it state that he is Jewish - just that there's an awful lot of Israeli scholarships and celebrated visits to Israel in his Bio - so about as Italian as Henry "The Fonz" Winkler or Andrew "Tha Dice!" Clay (nee Silverstein) .

He is famous apparently for going after dead German philosopher Martin Heidegger who everyone sees as chequered for his thriving during Nazi rule. Not enough for (((Romano))). He wanted all libraries to get rid of his collected works. Book burning basically..
Remember Bernie Sanders's fantasies about women fantasizing about being gang raped? Gamma male stuff.. Well, Romano wrote a review of Goyim Catherine Mackinnon's book in which he described in detail his raping of her.
The outcry (((somehow))) just became Romano 'sparking a debate" - you think you or I would get away with that? - about free speech. Apparently Romano said in defense of this review, "The worst thing that can happen to a flamboyant claim is to be tested by a good example." eh? Not a threat you understand.

So.. the dangers of obsessing over Jewish perfidy..
Are these people not obsessed with translating everything that ever happened for us through their own lens?
Didn't celebrity chef Bourdain manage to make a cookery show into him saying that the best way to get rid of racism was to get rid of the White race?
The dangers of just trying to find a documentary on Christian or Classical Chinese culture...
Share:
Twitter Email Share Link
Top