Gold Member
I may be a little late in posting this, but this is an article from the Jewish publication "Forward". The young Jewish writer laments the fact that Christian imagery was included in the memorial area for the Highland Park (Illinois) shooting victims from July 4th. Majority of the victims were indeed Jewish, but there were some presumably Catholic victims (I'd assume the older Mexican victims were Catholic).


Most of the victims of Highland Park were Jewish. Why is their memorial filled with Christian imagery?​

Even in death, Jews can become subsumed by the ubiquity of American Christianity
Article by: Sam Weinberg
Date: July 15, 2022

Pattern recognition is antisemitic and intelligence is racist.

Other Christian
@AHaytch or @BarrontheTigercat is actually a Cape Malay.

Catholic
An article written 170 years ago in the New York Times outlines quite well the power structures we live in today and racial drive the Jews are having. This is before they got Israel, Hollywood, political power and prosecution by law of criticism.

A Jew controls the decision of war or peace for European monarchs. A Jew declares empires solvent or bankrupt, at will. To the dim and smoky shop of the money-changer, whither individuals used to resort by stealth to solicit loans, nations now go in open day, and quite as humbly. The upturned tables are reinstated in the temples, and the name of ROTHSCHILD is frequently found on the subscriptions to Christian charities. The race produces bankers, statesmen, scholars, poets, musicians, whose names are high up on the scroll of merit. The world at last does homage to the genius of the chosen and rejected people.
Click to expand...

"The upturned tables are reinstated in the temples" stuck with me reading this article. What also stuck is the timelessness. 170 years ago... I mean it wouldn't be written so openly today, but it still holds true. The complaining, the victimizing of yourself while you decide on war and peace.
Last edited: Saturday at 2:41 AM

Great book on the matter by Hilaire Belloc. Really good explanation of the core issues and the dynamic between this people and those around them. Plus historically insightful.

Orthodox Inquirer
I bumped on Hanna Rosin. She wrote a book ''the end of men''.

Twitter bio: I run NY Mag's podcasts. I wrote the book THE END OF MEN, and yet they are still here.

Why is it always radical/rebellion with these people. Well EMJ knows...

Her friends literally all are Jewish women in rebellion against Christ. Clicking a bit through:

Emily Ratajkowski has a famous face, but do you know the woman behind the face? The Jewish feminist model and actress, also known as “emrata,” shot to fame in a music video, but has gone on to use her platform to speak about issues that matter to her.

She wrote a book ''my body''. Lets dive into what it is about.

"My Body offers a lucid examination of the mirrors in which its author has seen herself, and her indoctrination into the cult of beauty as defined by powerful men. In its more transcendent passages . . . the author steps beyond the reach of any 'Pygmalion' and becomes a more dangerous kind of beautiful. She becomes a kind of god in her own right: an artist."
Melissa Febos, The New York Times Book Review

A deeply honest investigation of what it means to be a woman and a commodity from Emily Ratajkowski, the archetypal, multi-hyphenate celebrity of our time
Emily Ratajkowski is an acclaimed model and actress, an engaged political progressive, a formidable entrepreneur, a global social media phenomenon, and now, a writer. Rocketing to world fame at age twenty-one, Ratajkowski sparked both praise and furor with the provocative display of her body as an unapologetic statement of feminist empowerment. The subsequent evolution in her thinking about our cultures commodification of women is the subject of this book.

My Body is a profoundly personal exploration of feminism, sexuality, and power, of men's treatment of women and women's rationalizations for accepting that treatment. These essays chronicle moments from Ratajkowskis life while investigating the cultures fetishization of girls and female beauty, its obsession with and contempt for womens sexuality, the perverse dynamics of the fashion and film industries, and the gray area between consent and abuse.

Nuanced, fierce, and incisive, My Body marks the debut of a writer brimming with courage and intelligence.

So she's going against the commodification of women, yet going naked to make a statement. The delusion of these people is amazin', and the early life doesn't lie, although you don't need to check it after some time. The poison spread here is incredible, but I think we all are aware of that, but I'm always surprised once I'm confronted with it again. And these women always have the kill me or save me eyes, they look defeated, sad, sorrowful. It's a sad and nihilistic state of affairs. But your soul got to be in a dark place to be a literal wrecking ball through people's lives, families and children.
Last edited: Sunday at 5:32 PM 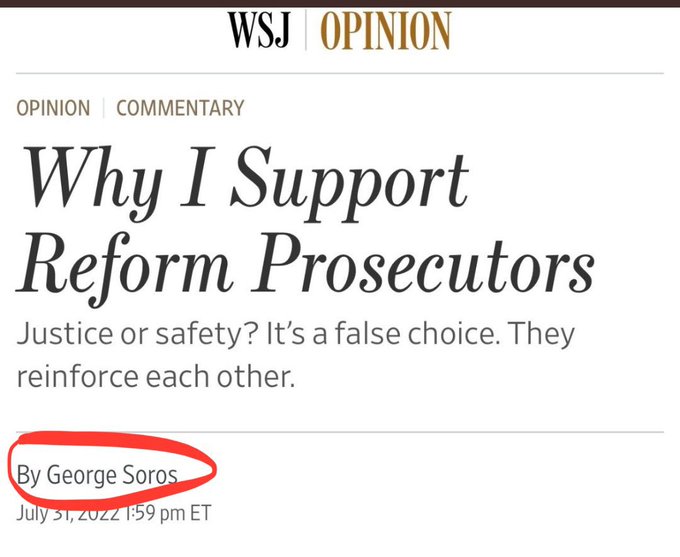 99.9% of non-Jews have never heard of or care about Tisha b’av. I might look it up just to confirm she didn't make it up. There are so many Jewish holidays that no matter what day you say something critical of them it's a holiday.

Pete345 said:
Pattern recognition is antisemitic and intelligence is racist.
Click to expand...

This is what I've been saying all the time. They don't want you to see patterns, because when you see patterns, you see reality, and then you can make good decisions. They want you to jump out of that plane when the parachute has a 90% chance of not opening, because it has the POSSIBILITY to open! But not the PROBABILITY of course. They want you to walk up to that guy rushing in with a gun, instead of running away, because maybe he's there to protect you isn't he? It's all to seed confusion and to cause you harm, and make trash decisions that will ruin your life, potentially causing death and your eternal soul. Taking away patterns from people is effectively taking away an important segment of their weapons, thereby disarming them mentally from acting fruitfully in this world.

Took the time to verify the authenticity of this one, because wow.

DanielH said:
View attachment 46467
Took the time to verify the authenticity of this one, because wow.
Click to expand...

Apparently when she read that generic tweet, the shoe fit. 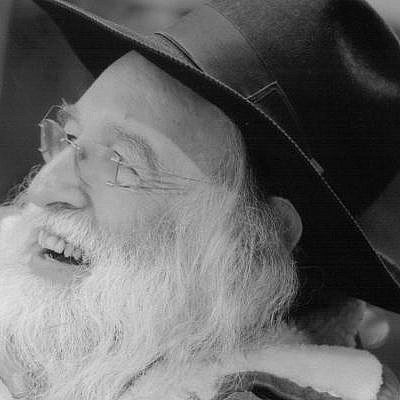 To dislike certain ethnicities is racist; to see Jews as equal is antisemitic

Here is my favourite sentence in the article - While all Peoples are unique, some are more special than others.

Straight out of Animal Farm, the context is very well much in line with how they see themselves under racial lines.

To dislike certain ethnicities is racist; to see Jews as equal is antisemitic

Here is my favourite sentence in the article - While all Peoples are unique, some are more special than others.

Straight out of Animal Farm, the context is very well much in line with how they see themselves under racial lines.
Click to expand...

Under the smoke of the industrial revolution, the growth of globalism, the rise of international capital, the coming of mass media and international courts.

They were able to portray themselves as the most and eternal victimized while they became the most powerful force in media, politics, law and finance.

Making criticism either punishable by law or resulting in excommunication from public life.

Their lies and power are not hidden, they survive in plain air, out in the open. That's the grand humiliation, seeing it but not daring to talk about it.

Go to Germany, millions of their sons died in the war, sons of farmers, labourers, common men and there is almost no remembrance of their souls. The whole country has been turned to a Jewish adoration spectacle.

Making the plebs cry about Jewish sorrow, clap for Jewish brutalist architects and painters. With with every sorrow we have we need to hear how much worse the holocaust was. With every stone we build we need to hear how nothing we are to compared to the Jewish actors, producers, journalists and politicians.

The Zionist movement created, shaped a new racial cult, neo-Judaism. Some years ago I was in Auschwitz and there are many Israeli and Jewish school groups there getting 1 or 2 day tours over the compound. Instilling a clear message: it's them against us, your spiritual elders died here, we need to stick together, they can't be trusted, spread the story.

Calling them out on the cult they are part of is forbidden by law in many countries. You are an anti-Semite. Even speaking about the cult, in a public interview or at work is extremely risky.

While we see how powerful the cult is. Zelensky whole administration in Jewish. Half of Bidens administration is Jewish. The richest families are Jewish or have Jews married into them. Finance and media is Jewish cult.

But we are the special ones.

Descendants from Abraham, David, Jacob and heirs of the holy land.

While the others evoluted from a small microbe in the ocean, their forefathers brainless fish which slowly turned into chimpansees which became the goy.

The big lie. The big fraudsters. The liars. The crooks. The sadist. The humiliators.

Making man belief he is little more than an ape.

We don't need to be surprised Darwin was Jew.
Last edited: Wednesday at 5:44 AM

DanielH said:
View attachment 46467
Took the time to verify the authenticity of this one, because wow.
Click to expand...

Larry Johnson is a retired NFL running back and has spoken openly about jewish power. They know he knows.

paternos said:
They were able to portray themselves as the most and eternal victimized while they became the most powerful force in media, politics, law and finance.
Click to expand...

I guess this has been covered in the thread. But, how to people see the aggressive stance of organisations like the UN against Isreal?