rpg said:
Cardi B without makeup is hideous. I had to see for myself.
Click to expand...

WIth make up she is hideous. They don't care.
Trump has served his purpose (discrediting white identity politics) so I don't think they really need him in there.

griffinmill said:
Just think about the absolute disdain you would have to have for your fellow Americans, not even considering for one second that somebody somewhere might call you out on the fact you are now the vice president for a candidate you had recently defamed as a racist and a rapist.

These people are sociopaths. They don't even fear being exposed as charlatans. They lie in the most opportunistic ways, without compunction, and if you brought it up you'd be the crazy person.
Click to expand...

This is a diagnosis for borderline personality disorder.
J

homersheineken said:
WIth make up she is hideous.
Click to expand...

Cardi B is a former Dominican-American stripper (aka prostitute & scammer) from NYC that is in bed with a rapper (Offset) & currently paid a handsome sum of shekels by the usual puppetmasters. Another street lizard that got (((lucky))).
D

jordypip23 said:
Cardi B is a former Dominican-American stripper (aka prostitute & scammer) from NYC that is in bed with a rapper (Offset) & currently paid a handsome sum of shekels by the usual puppetmasters. Another street lizard that got (((lucky))).
Click to expand...

She reminds me of a female Jay Z. She is a saavy enough criminal to see how the game is played and is good at playing along and getting paid.

Gold Member
Poor Cenk...he's about to lose his mind again.

Rob Banks said:
Does it even matter who is in office? I’m starting to think it matters very little.
Click to expand...

In many ways Trump is lacking, but remember that the one thing he was most notorious for is being a vindictive and vengeful bastard. That is exactly who I want in the oval office right now.

"Biden Would Shut Down Country to Fight Virus"

Gold Member
What a fraud. Note the flags in the background. DNC should have used Antifa-BLM flags. 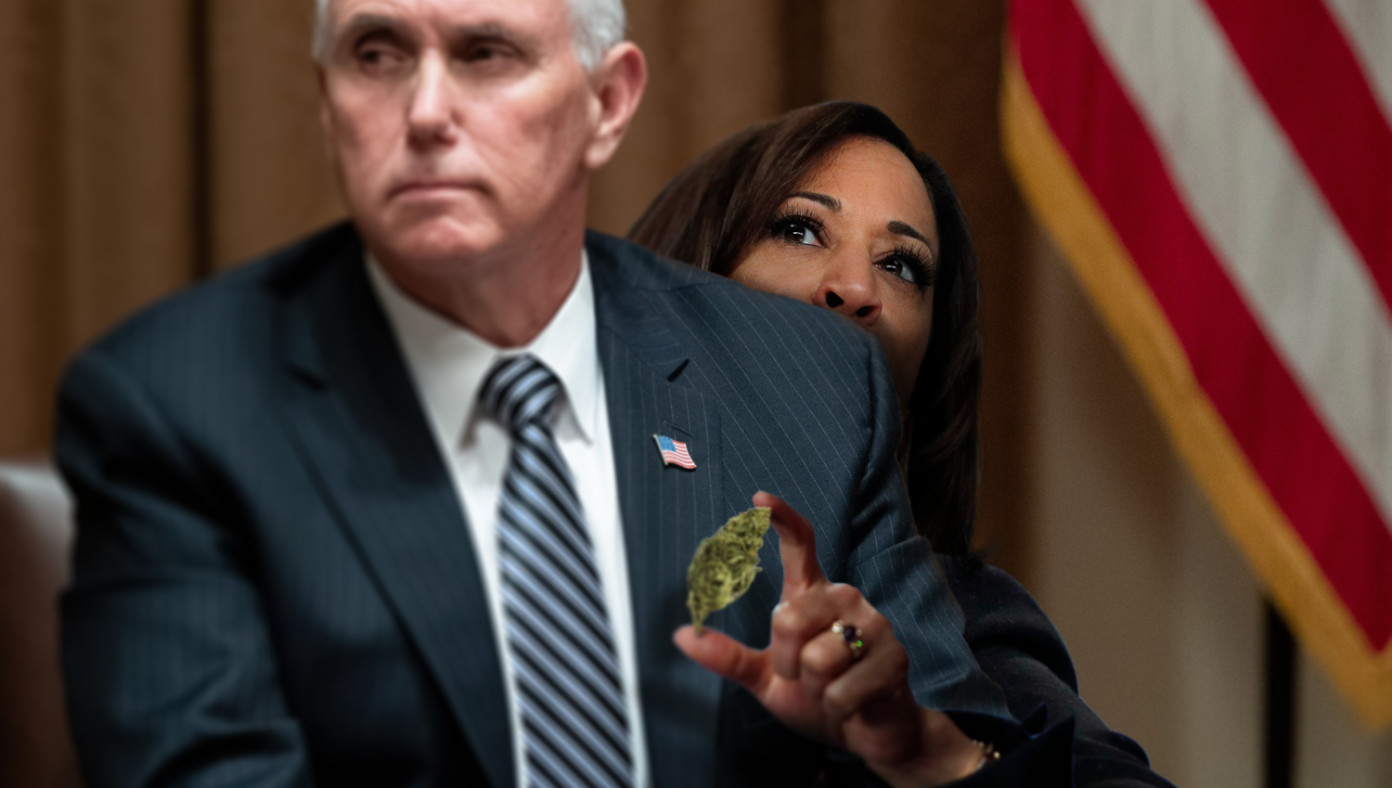 WASHINGTON, D.C. - Vice presidential candidate Kamala Harris wasted no time getting to work on the Biden campaign. In fact, she was seen on security cameras this morning planting weed on Mike Pence in order to disqualify him for running for office again.Many have speculated on what Harris's... 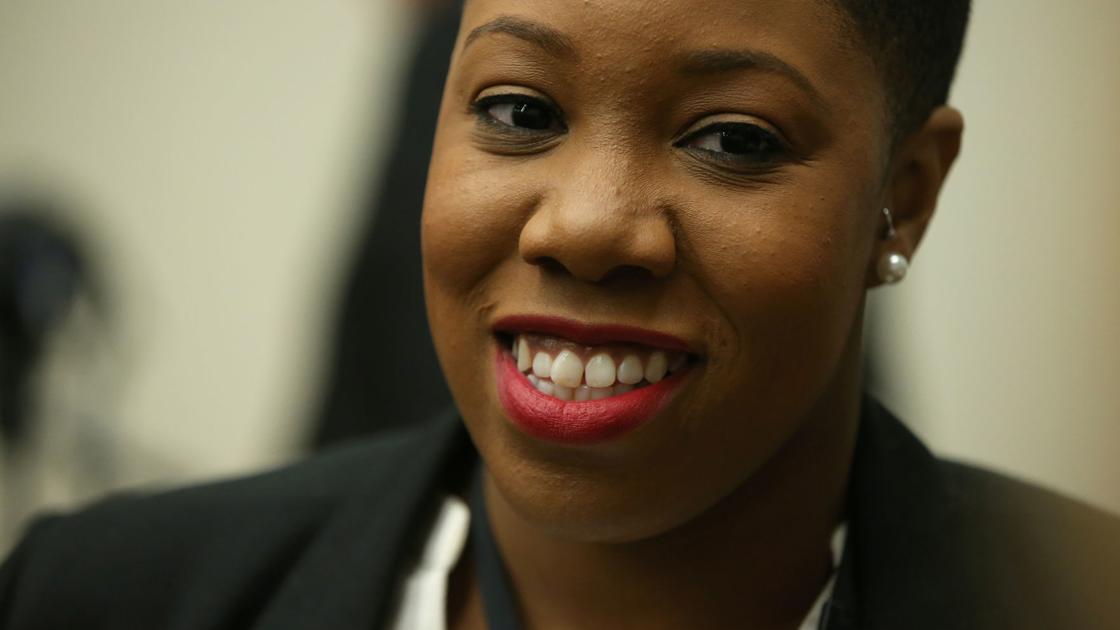 Symone Sanders is a graduate of Mercy High and Creighton University; her mother is publisher of the Omaha Star.

omaha.com
“Our country is facing unprecedented challenges — from the coronavirus pandemic to the economic crisis, to the climate crisis, and a long-overdue reckoning over racial injustice. To overcome these challenges, we need to communicate clearly, honestly, and transparently with the American people, and this experienced, talented, and barrier-shattering team will help us do that.” Has she given up her senate seat yet ? Or is she waiting until the very last day before she becomes VP ?