only a man with very low standards will accept a bj from that mouth.... oh wait!!!
E

This is what I think all of us find most infuriating: you so much as face an unsubstantiated allegation of not saying “thank you” to a waiter as a conservative and the media will play out the “awful” story for days, but behave like a total degenerate as a liberal (whether Hunter-esquely or like Kamala with Willie Brown, the cushy $100,000 state board job and the whole “relationship”) and all is fine.

I do not generally watch any TV from back home in Australia. But I heard in Prague a little late that our Attorney-General Christian Porter, a rightwing faction member of the ruling party, received some 60 Minutes-style hit job/lynching (but a differently named program on state-funded broadcasting) because he was apparently “not polite” at university years ago. I picked up the program on YouTube and it was the biggest piece of codswallop I had ever seen. To spice up the story, they added something about an affair with a woman as an adult politician and “power relationships” blah blah, yet it was still a joke.

Kamala has a sordid personal life and history, she cut deals over child sexual abuse scandals with the Catholic Church, and ran roughshod over countless low-end drug users (only to claim years later that the kind of policies she herself pursued are now “racist” and linked to “white supremacy”).

As we know, however, she gets a pass and we should focus on whether Rick Scott took too much chocolate mousse from the Capitol cafeteria or if Josh Hawley ever farted, even silently, during ninth grade algebra class.

Gold Member
Just a reminder that Kamala means "horrible" or "terrible" in Finnish. 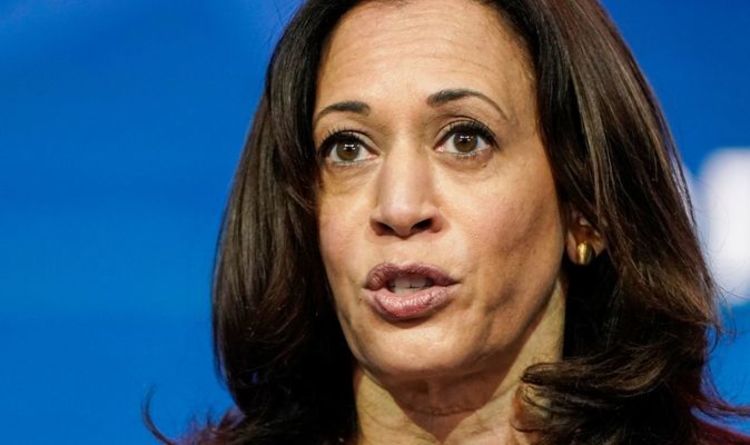 KAMALA HARRIS ordered a Democratic Party staffer to get to his feet on her entering the room, unearthed accounts show ahead of the Presidential inauguration.

"Fit for a President!" 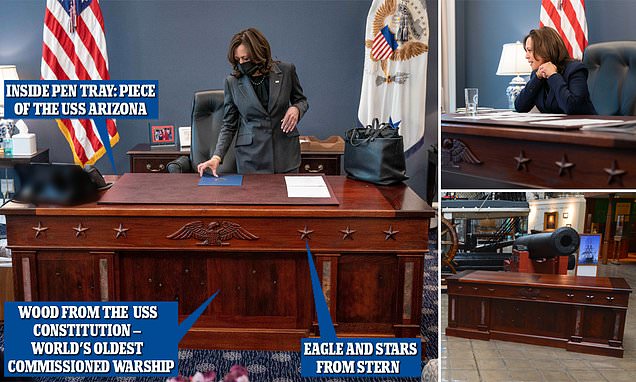 Navy Seabees built Vice President Kamala Harris and the secretary of the Navy new desks out of materials from historical U.S. ships, including the USS Constitution and USS Arizona. 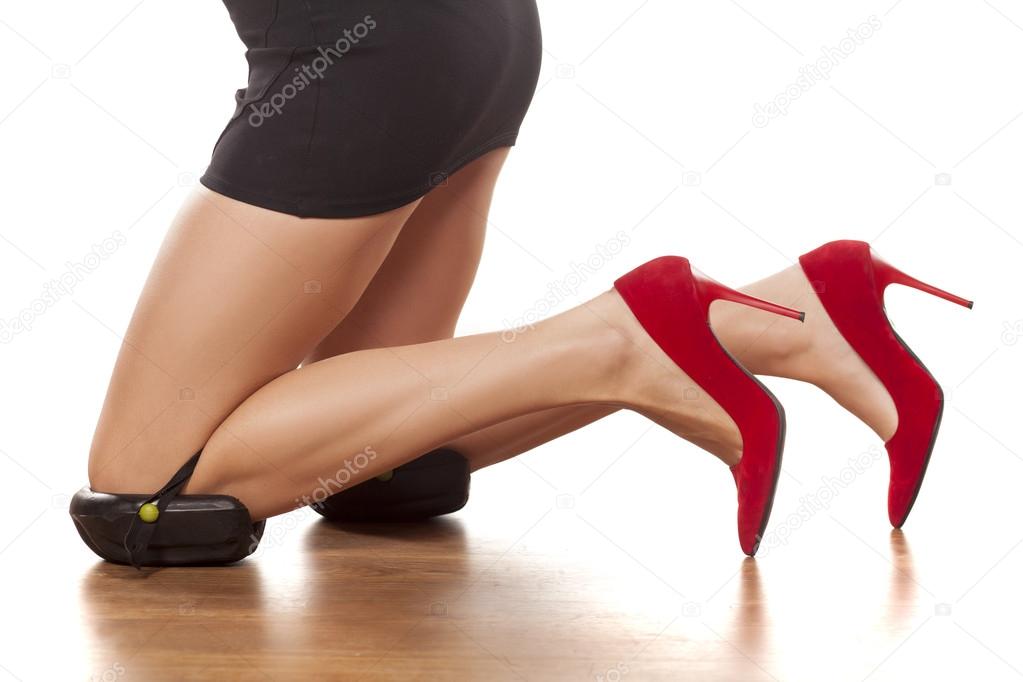 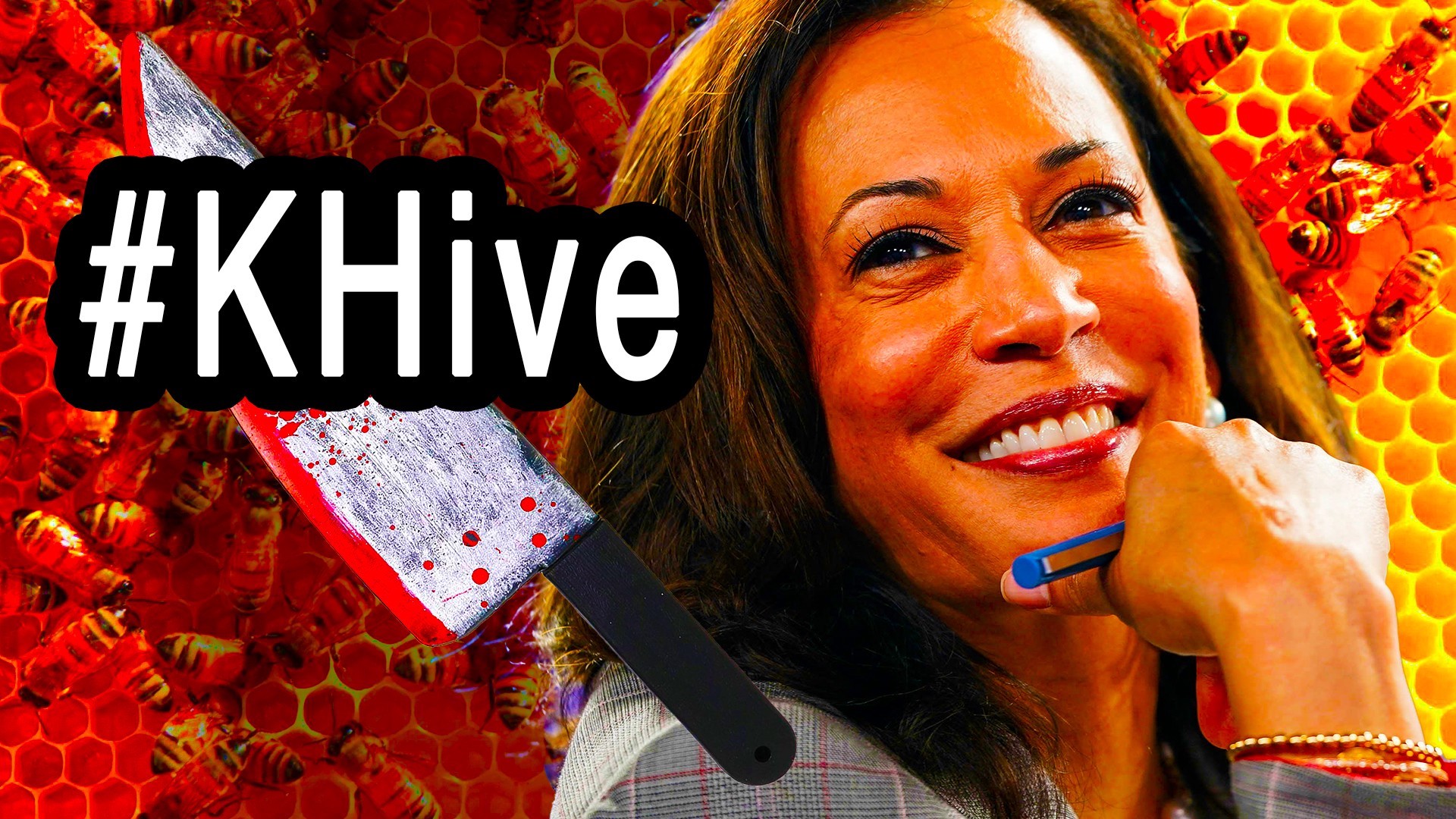