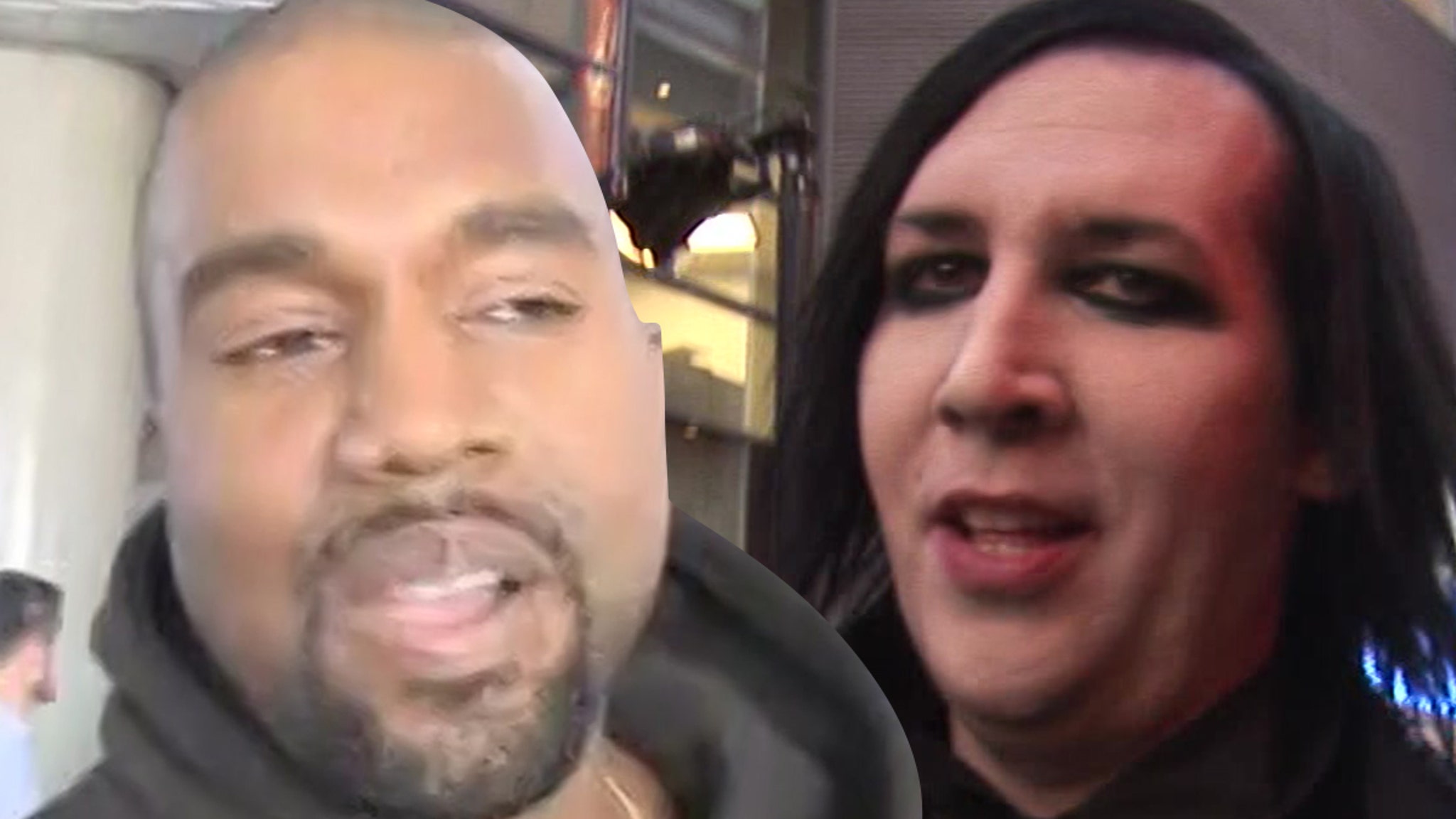 Marilyn Manson's appearance at Kanye's Sunday Service is getting a lot of backlash online.

Is this real life?
G

Did Manson repent? I don't recall that happening.

Protestant
I, for one, can not wait for the release of the Bieber-Manson-West supergroup's first hit single! 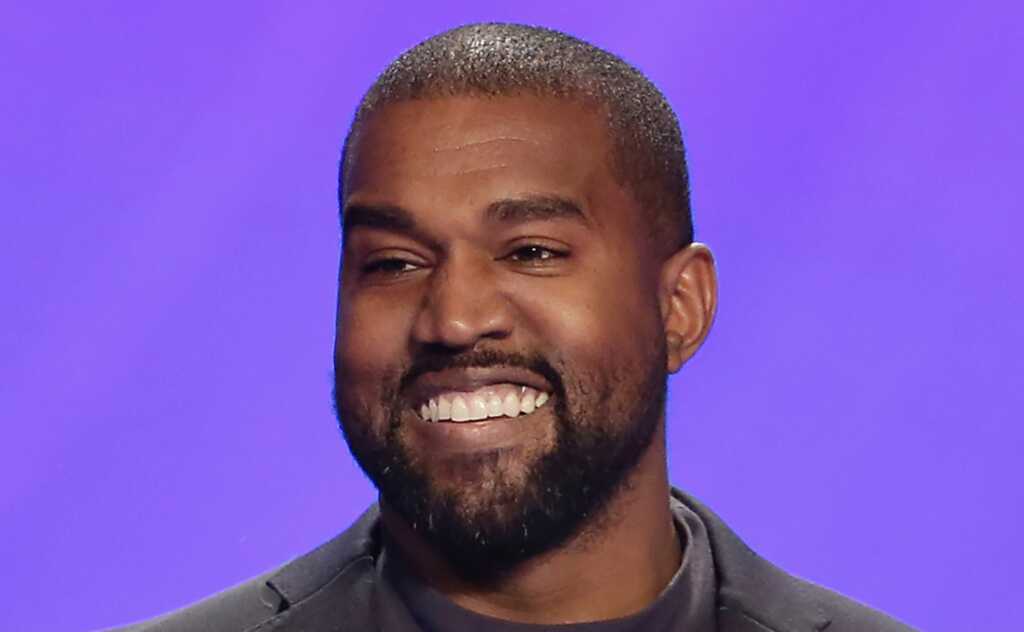 “We need Christian kibbutz,” West said during an interview on the “Drink Champs” podcast. “[J]ewish people have this type of circular community. … It’s like where they live, and where we need to live, where the grandparents can take care of the kids.”

This isn't that bad an idea, Kibbutz show that communalism can be economically viable when there is a strong unifying force, it is small enough to hold everyone accountable and slackers are exiled. Christian Monastic communities maintain a socially respected place and purpose for men throughout their life, and thus they live longer than the average man.

Kanye West is reportedly headed to Russia to meet the country's president, Vladimir Putin, and find himself a new home.

According to a Billboard report on Tuesday (Jan. 11), Ye plans to go to Moscow to meet the Russian president, as well as hold multiple Sunday Services that will serve as his first-ever shows in the country. The ultimate purpose of the trip is for the Chicago rapper-producer is to begin expanding his businesses overseas.

Ameer Sudan, an advisor to Kanye, is reportedly helping coordinate the trip. Sudan and attorney Scott Balber are working as mediators between Ye and billionaire real estate developer Aras Agalarov.

Sudan told the publication that Russia is going to be “a second home” for Kanye. “He will be spending a lot of time out there," he stated.

Currently, the United States and Russia are in diplomatic talks amid a conflict that is brewing between Moscow and the Ukraine. Any new U.S. sanctions against Russia could shut down travel between the countries, including Kanye’s proposed trip.

According to Billboard, the U.S. Department of State currently lists Russia with a "level 4 do not travel" advisory, due to terrorism, harassment by Russian government security officials, the embassy’s limited ability to assist U.S. citizens in Russia and the arbitrary enforcement of local law.

But Kanye’s advisor is reportedly not worried about any travel restrictions to Russia.

“This is Ye, Ye is going to get there regardless. What are they going to say? He’s going to be a special guest of the Agalarovs,” said Sudan. “Kanye knows what’s going on more than the average human being, he’s well aware of things. And it’s nothing against the United States or to cause conflicts, but Ye is Ye—he can’t be controlled.”

If Kanye West’s trip to Russia gets the green light, we hope he has a safe trip to the USSR.
Click to expand... 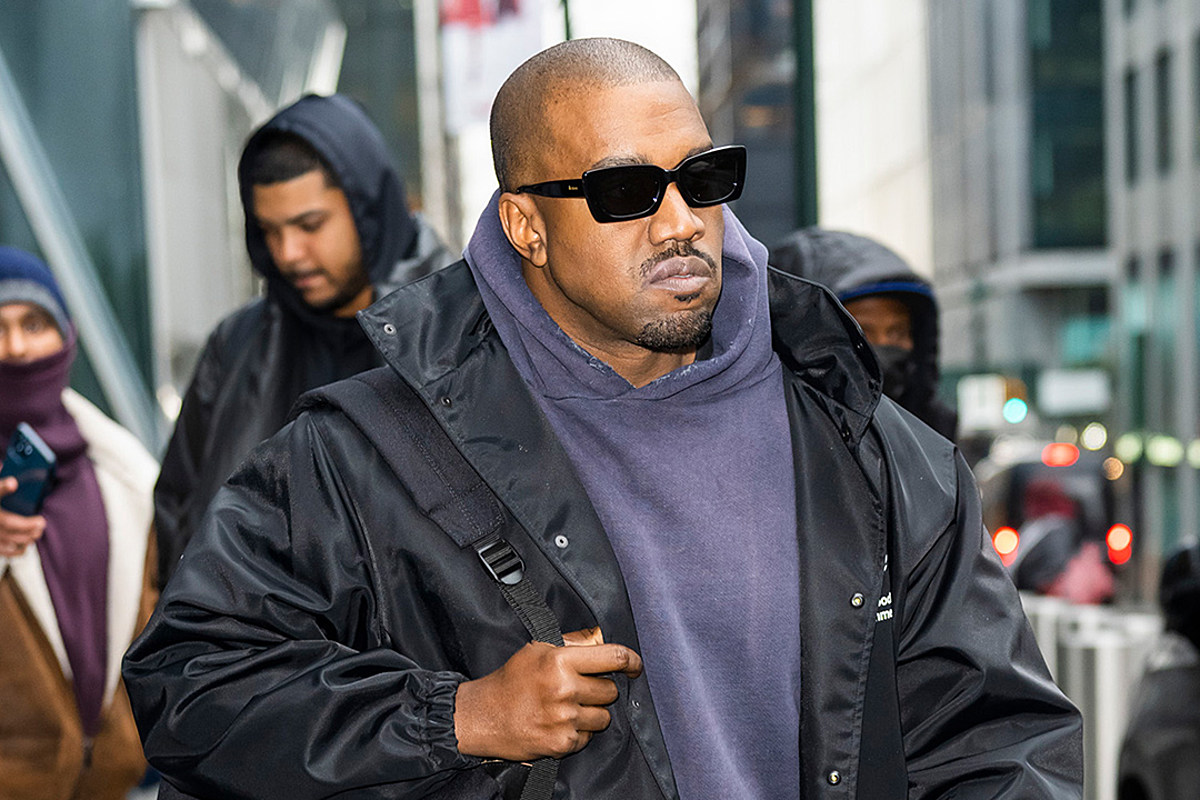