Pool closed due to AIDs.

27For the men who were in the land before you committed all these abominations, and the land has become defiled. 28So if you defile the land, it will vomit you out as it spewed out the nations before you. 29Therefore anyone who commits any of these abominations must be cut off from among his people
Click to expand...

Orthodox Inquirer
Starting at 57 min good discussion on why in this age more women become lesbian and men sodomites. The lack of boundaries established by a patriarchal household leader is a key aspect of it, besides the relentless cultural terror. I do realize after putting the pieces together though that I must have sympathy as well for those who are so misled by this agenda, including the boomer generation. I've seen my father for example struggle a lot with the relentless cultural propaganda which confused him and made it much more difficult to establish masculinity. We truly are to an extreme degree influenced by our society and if that society has set out through the culture to destroy us and we are not knowing of it and follow it with good hearts and faith, we are going to swept away by the flood as sadly happened to so many.

How the Nazis derailed the medical advances around sexual reassignment surgery

With one act, they set the trans community back decades

Today there are well over 100 doctors in the United States who perform sexual reassignment surgery, according to TransHealthCare. But at one point, that number was more like... three.

Germany had a vibrant LGBT community in the years after World War I... even portrayed cinema's first gay character... written by renowned sexologist (((Magnus Hirschfeld))), whose later work would be vital to the early research into the biological aspects of trans identity.

One surgeon had succesfully introduced transplanted testes into a female guinea pig, noting "the line of demarcation between the sexes is not as sharp as is generally taken for granted."

There are also accounts of transplanting ape testicles into men, womb insertion, and voluntary castration.

Hirshfeld... claimed to have discussed homosexuality and transsexual issues with over 30,000 people.

In 1921 he was jumped after a lecture and left for dead on the street.

By the early 1930s people came from around the world to undergo reassignment surgery in Berlin. Then Adolph Hitler was appointed Chancellor of Germany in January 1931. Two years later his brownshirts broke into Hirschfeld's institute and burned his journals and research.

Hirshfeld and his colleagues were Jewish, but it wasn't just that. Hitler also publicly raged against the "vice" of homosexuality and the "degenerate" lives of transsexuals.

The medical research was pushed back decades.
Click to expand...

Protestant
The agenda has transformed police cars into clown cars.

What a humiliating disgrace.

Protestant
Oi you got a loicense for that 'etero pairing yer in?
E

Orthodox Catechumen
On the topic of LGBT sodomites:

My older brother has identified himself as gay on and off for the last decade or so, we were really close ever since we were kids. He started talking about being bi or gay when he was like 17 and i never thought it was for real. Always knew it was just trying to be different or part of a group ("marginalized", "oppressed" group blah-by-frickin-dah. You know how it goes) point is, i always knew it wasnt HIM, it was a mistake he was making for dumb reasons.

Well ive always been a very outspoken person (to a fault even) and never shied away from speaking my mind on things i really believe strongly about. A year ago i was sharing memes that were not very supportive (lets just say) of the LGBT agenda or participants. This was during "pride" month. *throws up in mouth* needless to say he was kinda mad at me. I told him you know how i feel. Ever since i became Christian (something a younger me would've never thought id become, and certainly my brother when we were younger was a big part as to why i was so anti christian to begin with) id been very open about my values and faith. Of course he wanted to fight me on it as he (along with many others who have known me for a long time) was shocked at my conversion. So we debated. And i explained to him why and how i had been convinced of the validity of the Orthodox Faith & Church.

After many arguements, discussions, debates, videos sent, articles sent, books recommended, he started to say to people how he wasnt "comfortable" identifying as "Gay" and started talking about many negatives & downsides in the "gay community" such as grooming, child abuse, mental illness, etc etc etc. Eventually he started telling people he was "Ex-Gay". I even started seeing him like some various Orthodox-themed posts on instagram, to my surprise!

Needless to say i was very happy to hear and see this. Recently he sent me a picture and an instagram handle for a girl he was about to go on a first date with! I was extremely happy to see this change occur, and still pray for my brother Anthony to stay out of that sin for good, and to find life in Christ.

Please if you would feel inclined, pray for my brother. And know that if you're in a similar situation with a loved one, keeping your mouth shut and your thoughts to yourself is not always the right answer. Sometimes being called a homophobe or a bigot or having uncomfortable conversations is worth it. Sometimes people act a certain way or become proud of their sins because the world celebrates sin, and they start to identify with their sin as is the case with "Homosexuals". They stop seeing it as something (wrong) they're doing, and instead see it as who they ARE. ("born this way" smh...) But those people may just start to rethink their position if you're able to provide a counter argument that is based in truth; not condemnation of the sinner, but of the sin. Showing people the effects that sin has on their lives, and what that sin is keeping from them, is important and eye opening for anyone, especially people involved in such a harmful one as the one my brother was in.

Hope this is a a story that can give some of you the courage to speak your minds even if the whole world disagrees.

The lead researcher has said that 'princess culture' could be 'truly healing for humanity.'​

She and her team found that children who watched Disney princess content and played with related toys were less likely to believe in traditional gender roles. "We're now seeing long-term positive effects of princess culture on how we think about gender," Coyne told Phys.org.
Click to expand... 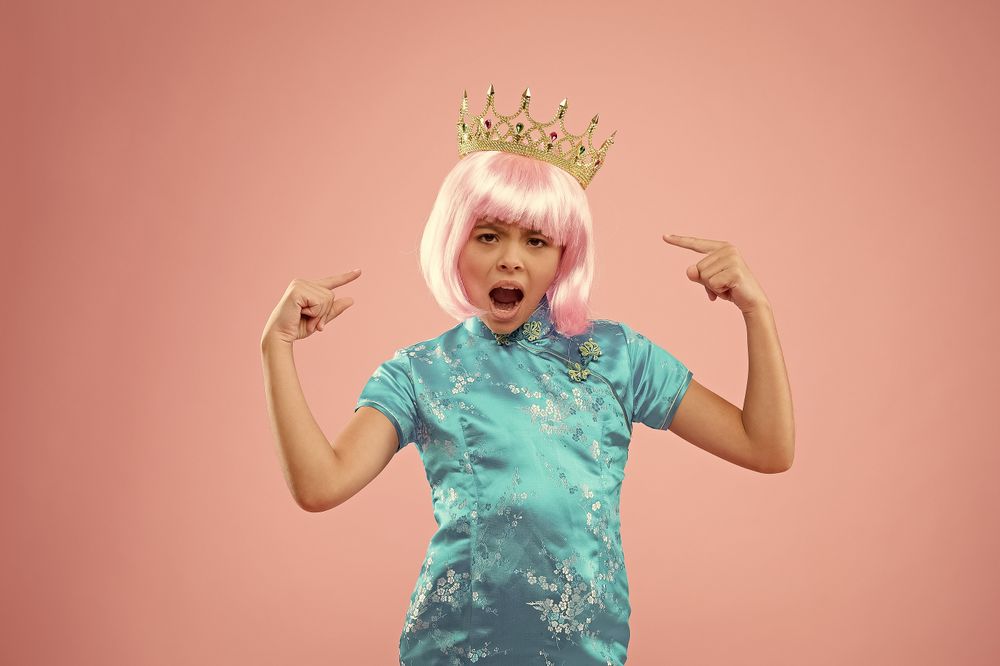 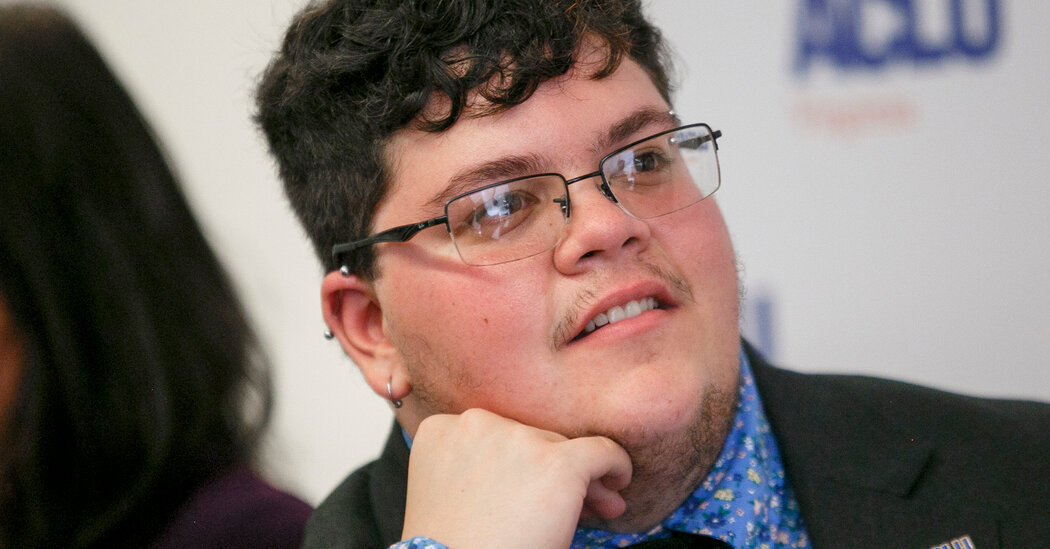 Virginia School Board to Pay $1.3 Million in Transgender Student’s Suit

Gavin Grimm sued the Gloucester County, Va., school board after he was barred from using the boys’ bathroom. The dispute put him at the center of a debate over transgender rights.

MartyMcFly said:
It is official. Now we know who is more important in the liberal hierarchy. Transsexuals are more important than black females. I guess I should not be surprised considering the transsexuals competing in the Olympics or beauty contests. However, I thought showing off a penis openly to real females would be the line in the sand. The overton window has shifted again.

Next question is transsexuals versus devout Muslim 'refugees' from Somalia or Syria. Who will liberals side with when these two parties have a conflict? 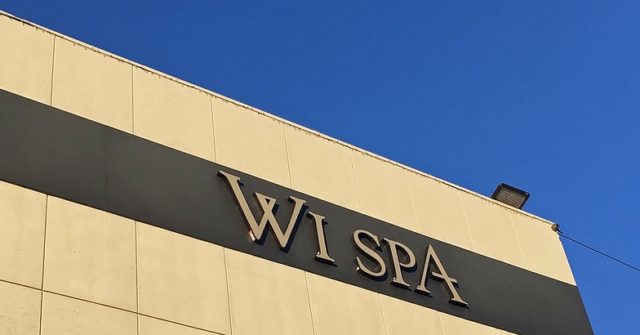 The Los Angeles Times says transgender women should be allowed to display their "male-appearing genitalia" in the women's section of Wi Spa.

It's come out he's a registered sex offender 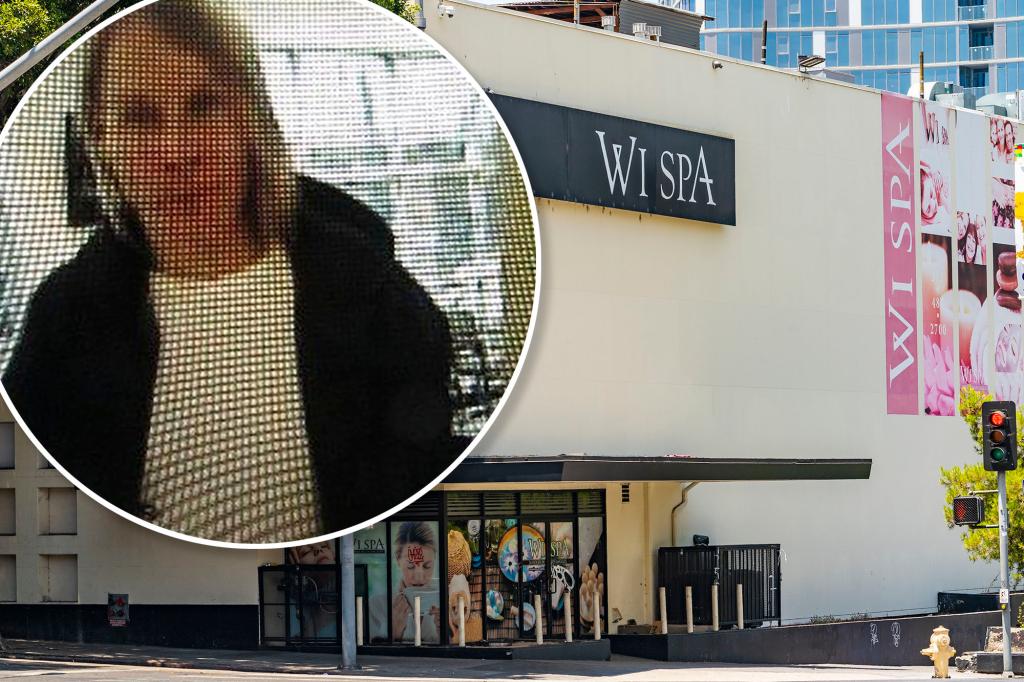 Darren Agee Merager, who spoke exclusively The Post, denies the allegations and says that she is actually the victim of transphobic harassment.

Orthodox
Transgender MMA fighter who used to be in US Army Special Forces reignites debate over trans women in sport with rear-naked choke to seal debut victory
Funny to watch how grown up men are beating up women and political correctness doesn't allow progressive left to raise their voice on "violence against women"!

Pavel said:
Transgender MMA fighter who used to be in US Army Special Forces reignites debate over trans women in sport with rear-naked choke to seal debut victory
Funny to watch how grown up men are beating up women and political correctness doesn't allow progressive left to raise their voice on "violence against women"!

I admit, being uninitiated to MMA, the term "rear-naked choke" made me do a double-take. The photograph of the choke was also a double-take. I had to be sure that it didn't mean what I thought it meant. But dang, if he didn't give himself the snip, that woman would have definitely been very, very uncomfortable.

I mean, beyond the discomfort of being choked out by a man for spectator sport, of course.

Ford 1960: Spends tens of millions of dollars to beat Ferrari at LeMans because he was personally slighted by Enzo Ferrari. 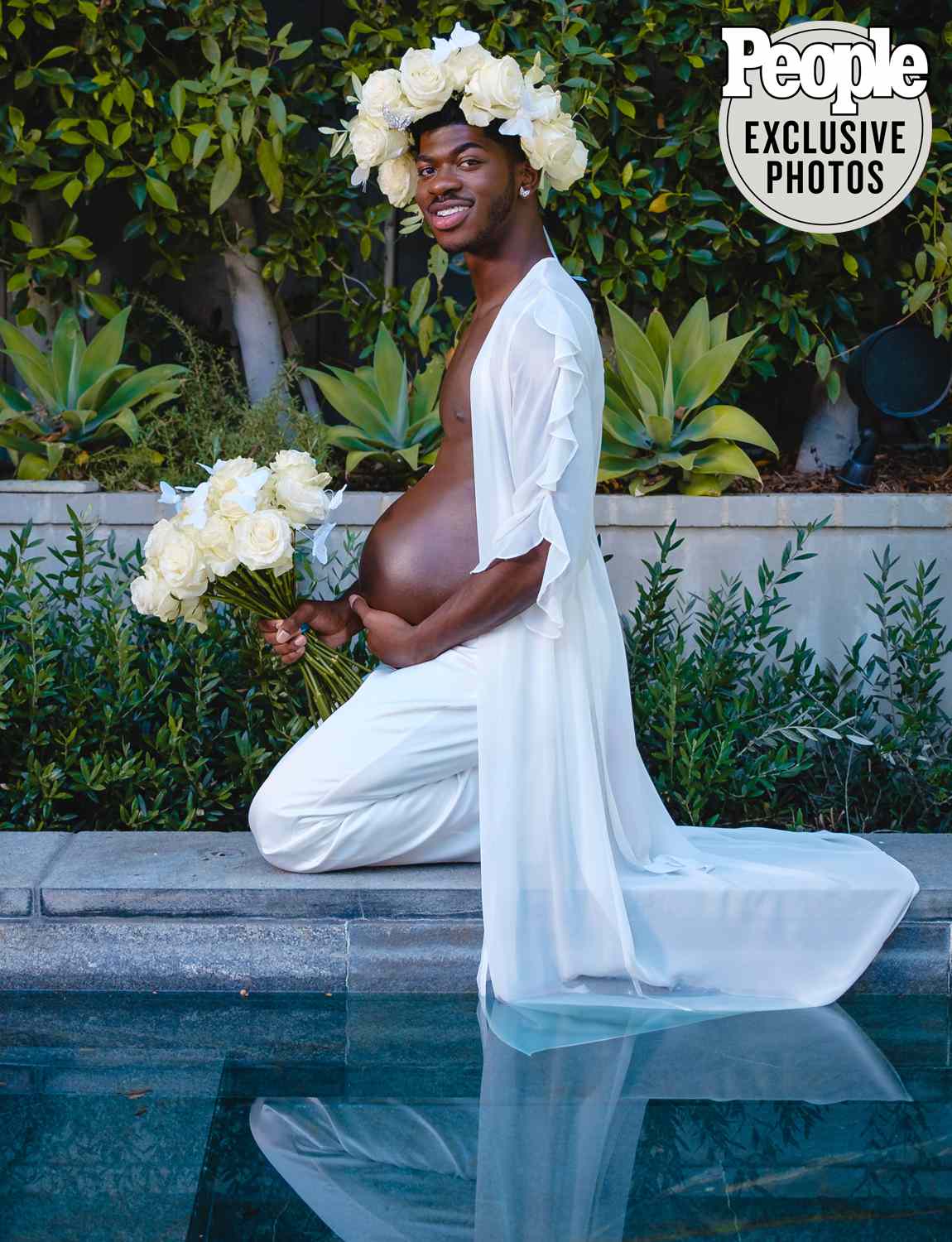 "This is my baby," Lil Nas X says of his forthcoming debut album Montero, which is set for release on Sept. 17

"This is my baby," Lil Nas X says of his forthcoming debut album Montero, which is set for release on Sept. 17