traelo said:
On another note: a few weeks ago this happened in the UK:

I found another one: 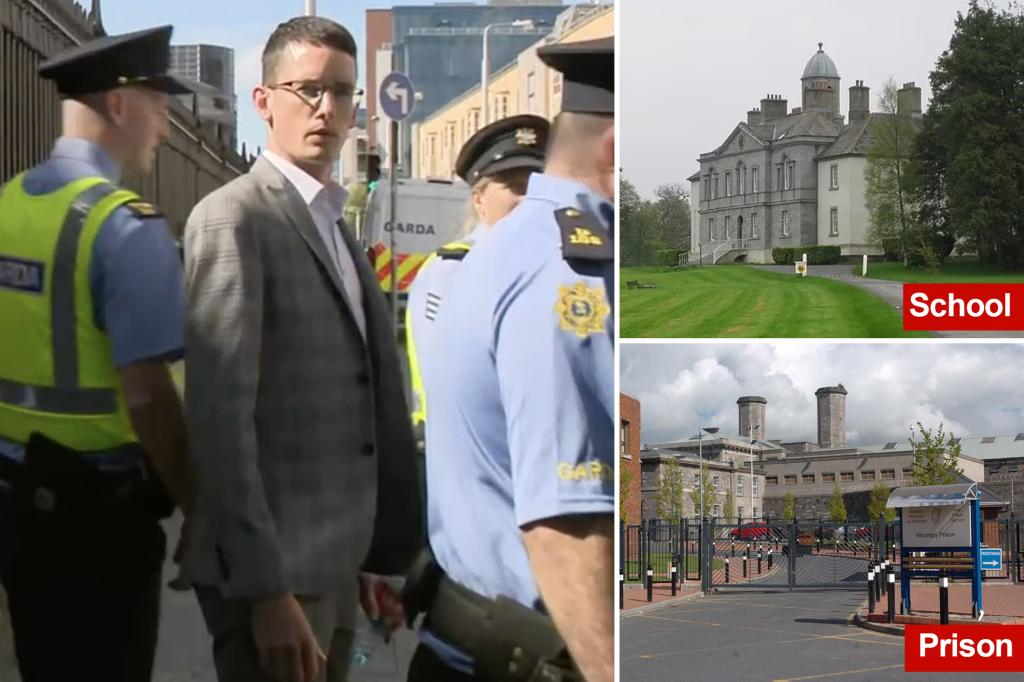 Irish teacher Enoch Burke was jailed for contempt of court after being suspended from Wilson’s Hospital School for refusing to can a transgender student by their chosen pronouns, citing his C…

A teacher in Ireland has been suspended from work and then jailed for contempt of court after he refused to use the correct pronouns to address a transgender student.

Enoch Burke was arrested on Monday for violating a court order barring him from teaching at Wilson’s Hospital School in Westmeath, or even being present there, the news site RTE.ie reported.

Judge Michael Quinn found Burke guilty of violating an order made by the High Court last week and sent him to Mountjoy Prison, where he will remain until either he purges his contempt or the court gives further orders.

The teacher remained defiant in the face of jail time, telling the judge that “it is insanity” that he would be led out of the courtroom and taken to prison for refusing to give up his Christian beliefs.

“I love my school, with its motto Res Non Verba, ‘Actions not words,’ but I am here today because I said I would not call a boy a girl,” Burke told the court.
Click to expand...

Remember, LGBT just wanted the rights to do things in the privacies of their home, it's not like anyone should be worried about it effecting them. /s 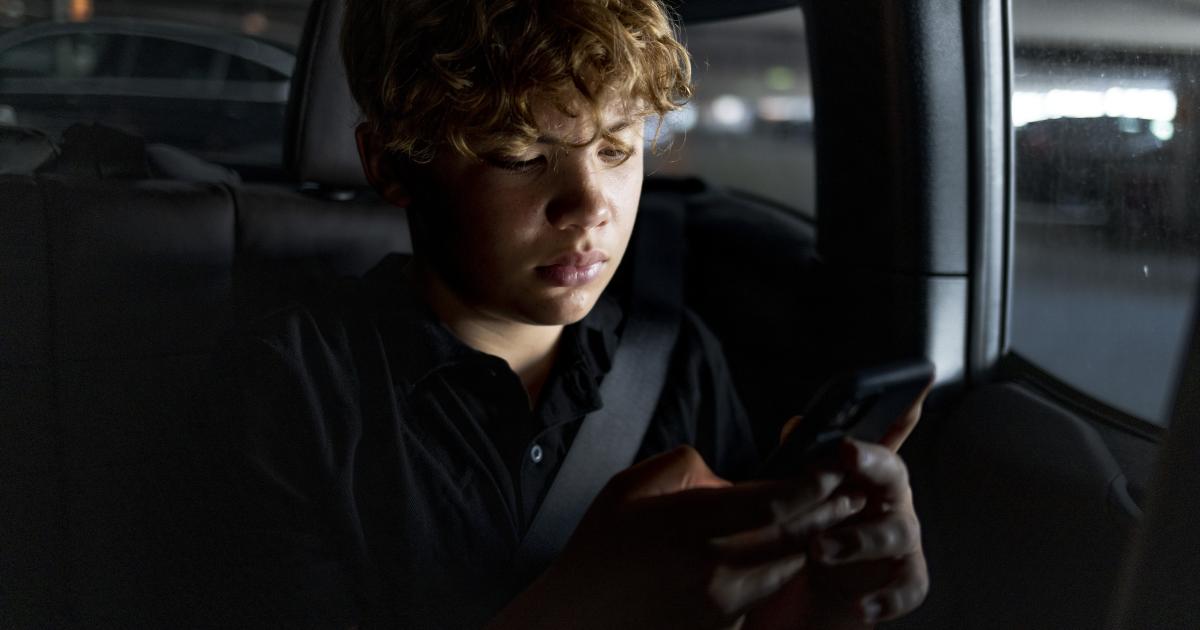 “The short version of my detransition story...is that when I was fifteen, I was introduced to gender ideology on Tumblr and began to call myself nonbinary.” So writes 23-year-old American Helena Kirschner in her heart-wrenching autobiographical piece, “By Any Other Name.” In her testimony...

Regarding all this stuff with major hospitals being involved with all this "trans" nonsense is distressing. trans is a crime against humanity. I'm not mincing words or being hyperbolic. Right now and right here, we're witness to a massive crime against humanity. That means these "hospitals" are committing crimes against humanity. Evil comes and goes and it really never leaves. Certain times it becomes more intense. We're in such a time right now. Evil is cunning and clever, it knows what we would be looking for to spot it again. Big ovens, goose-stepping soldiers, swastikas etc. And, everyone is looking for that. Satan laughs because they'll never find it, but, they'll keep trying to. All the time, the true evil, the kind of evil everyone should be confronting goes mostly unnoticed. If hospitals are doing "gender" surgery they are the new goose-stepping swastika. They are the big ovens. Its just that a hospital is a big building and doctors wear scrubs not military uniforms, so, no one saw it coming. And now its too late. The damage, the castration, the mutilation...if its one kid its one kid to many. The ovens are on. But, its not an oven.

The end result should be the deciding factor, not a facade or a pleasant healthcare social worker. By thy fruits, you shall know them.

All that said, healthcare and doctors have lost a ton of credibility. Covid helped accelerate this, but, this has been building up for a long time. Going to the hospital or the doctor is a joke. Its like going to the motor vehicle registration. They do terrible things. Modern medicine has been twisted into a recurring revenue stream subsidized by group insurance policies - big pools of money. Its not in the interest of your medical professional to help you, rather, to get you hooked on a variety of pharmaceuticals so you can be a reliable source of income. Worse still are the poor souls that get put into the surgery grinder. Someone has to keep those surgeons busy. Procedures fixed symptoms and not problems, so, just like drugs, the patient keeps coming back. Everyone is starting to see this. You can sense it in the air. In the past, a doctor carried a lot of significance. It was polite to refer to men as doctors in public places like supermarkets or even social events. And it was mostly men that were doctors. Today, its inconsequential. In fact, its the "nurse practitioner" that has usurped the doctor. So, the appeal has been diluted and everyone has had a bad experience with healthcare at one point or another. Its sad. But, its also a blow to the ego's of many diversity hires who only went into medicine to look down at people. Pride is like that. In the past doctors took their profession seriously. Mature men knew better to dispense with the juvenile desire to outdo others just so they can say so. Today, saving lives only serves the narcissism of the "doctor" and provide yet another talking point for her to boast about. Jokes on her, she's literally working for an evil institution.

Just like it was with other horrific events in history, at first its concealed and over time becomes and "open secret" and finally is revealed in full. I don't know exactly where we are on this curve, but, "trans" is a crime against humanity and I want to think its only a matter of time. One day, people will spit in these people's face and they will deserve it.

Orthodox
Gold Member
Vanderbilt University Medical Health's "Gender Affirming Surgery" page is currently showing a "404: This page could not be found" error page. Looks like they took down (or deleted) their page last July.

Our experienced team provides comprehensive care to transgender and gender nonconforming individuals. We work with you to understand your goals and create a personalized care plan for you. Our team works closely with experts in other medical disciplines, including psychiatry, urology and...
web.archive.org

Vanderbilt Health is currently getting ratioed via their Twitter page.

Go to 6:55 for when the sodomites are interviewed in the nightclub.
U

Trad Catholic
I don't know if this has been posted here. I've been going down the rabbit hole on the immense evil of the current Satanic/Jewish plan to corrupt children through mutilation, and I stumbled across this video. It's truly a heartwarming story.

He currently runs this website on helping those poor souls that have been indoctrinated into mutilation : Regret
N

Other Christian
It appears that Netflix is in the doghouse: 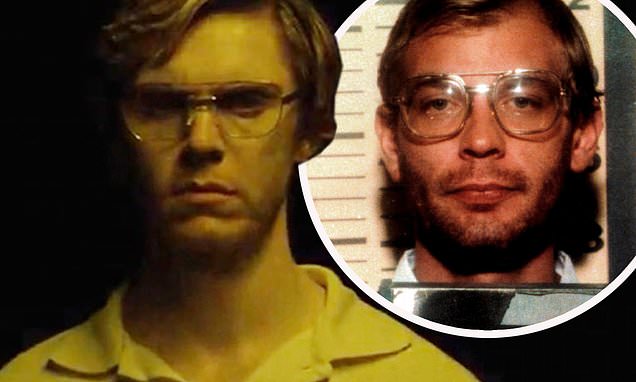 Nordwand said:
It appears that Netflix is in the doghouse:

I’d imagine that “docudramas” involving homosexuals who commit horrific crimes will be the only circumstance where they try and downplay or just outright conceal that ole LGBT pride.
G

Oriental Orthodox
What's interesting is that the "true crime" genre seems to attract a lot of homosexuals, transexuals, and autistic women. Notice how the homos were quick to notice the tag. That's because they were (and are) going to watch it.

I just noticed this series is another creation of gay TV impresario Ryan Murphy, who was also responsible for Glee, American Horror Story, The Assassination of Gianni Versace, among others. He seems to get off on glamorizing sordid affairs...

Here's an idea for a true crime series: filthy bathhouses frequented by people of a certain, notoriously promiscuous sexual orientation during the 1960s and 1970s in New York City and San Francisco spreading a mysterious disease that killed hundreds of thousands of people. Don't forget to add the LGBT tag.

Nordwand said:
It appears that Netflix is in the doghouse:

The Penitent Man said:
I’d imagine that “docudramas” involving homosexuals who commit horrific crimes will be the only circumstance where they try and downplay or just outright conceal that ole LGBT pride.
Click to expand...

Also worth noting is Jeffrey Dahmer apparently became a Christian in prison, which also goes against the LGBT pride.
Last edited: September 24, 2022
C

The eyewash didn’t work. I am still trying to figure out what it is. Male, female. Definitely a grotesque and demonically distorted version of a human being.

Cavalier said:
The eyewash didn’t work. I am still trying to figure out what it is. Male, female. Definitely a grotesque and demonically distorted version of a human being.
Click to expand...

Luckily you don’t have to figure it out. You can just call it “doctor”!

The Penitent Man said:
Luckily you don’t have to figure it out. You can just call it “doctor”!
Click to expand...

The Penitent Man said:
I’d imagine that “docudramas” involving homosexuals who commit horrific crimes will be the only circumstance where they try and downplay or just outright conceal that ole LGBT pride.
Click to expand...

Yes they didn't want the Pride tag added to this one either: 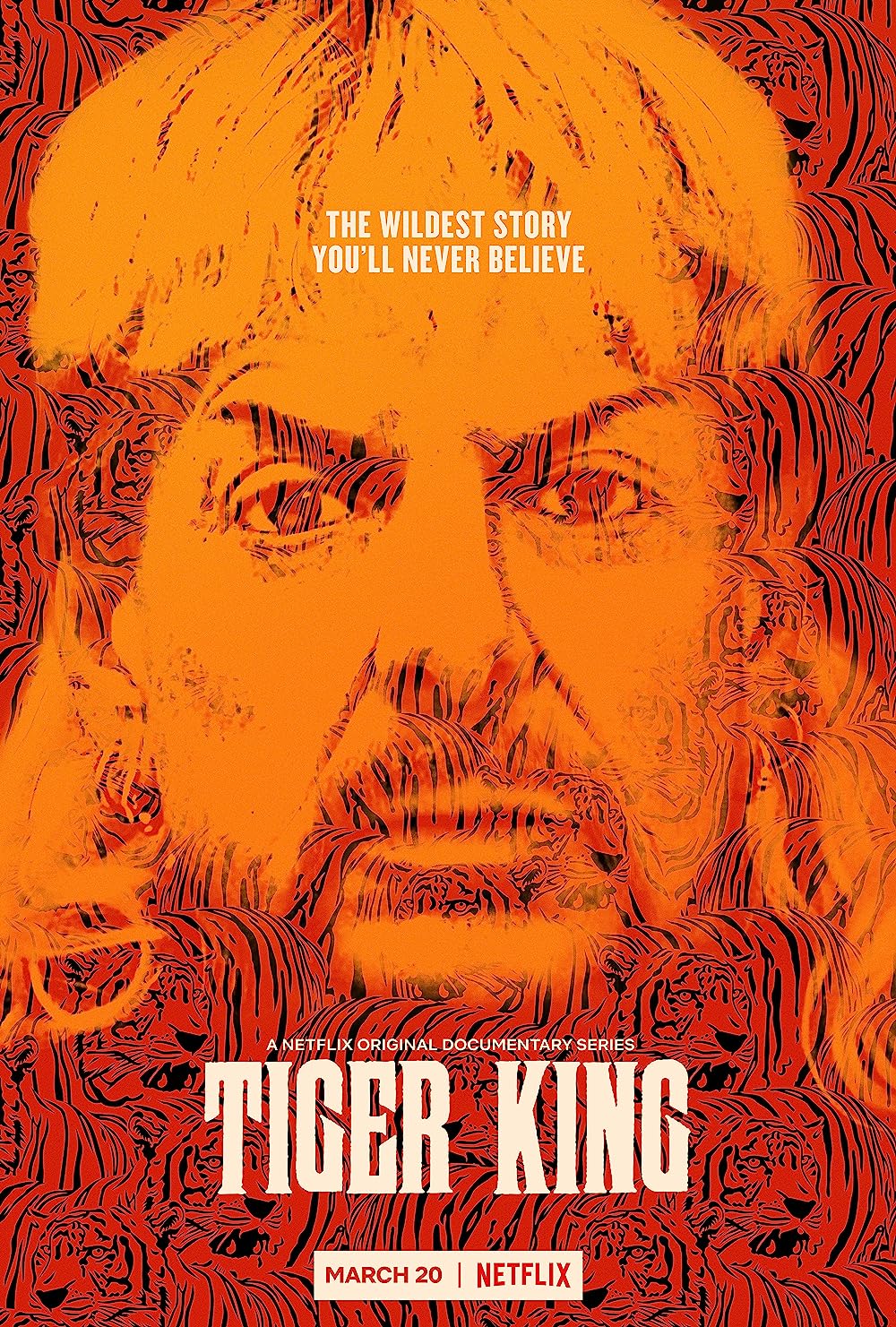 Orthodox
Gold Member
"Transmasculine"? What does that even mean?