The new cold war with China 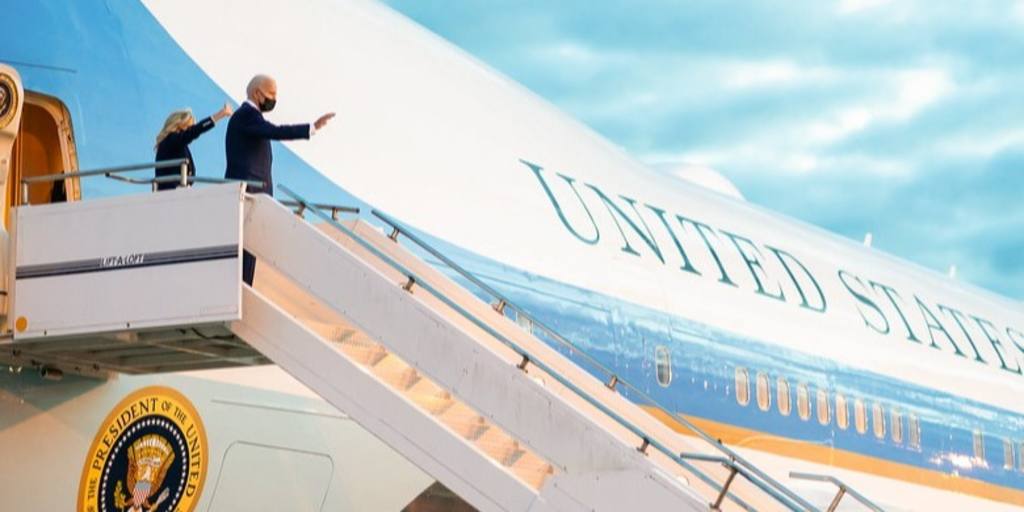 US does not support Taiwan independence: Kurt Campbell

Indo-Pacific coordinator pledges to 'step up' engagement with Southeast Asia

If supporting human rights hurts business, then they don't matter.

Garuda said:
So China collected genetic data on every population in the world through prenatal tests. The question is what exactly is it doing with it?

I have no doubt that there is bioweapons research going on here.

FYI the US deep state/MIC has been doing this for decades, focusing on Russia, though I am sure they have also branched onto China.

Russia has raised its concerns over attempts by the U.S. military to collect DNA samples from Russian nationals, noting the potential use of such biological samples for the purpose of creating new genetic warfare weaponry.

The U.S. Air Force has sought to calm the Kremlin’s concerns, noting that the samples would only be used for so-called “research” purposes rather than for bioterrorism.

Addressing Russian reports, U.S. Air Education and Training Command spokesperson Captain Beau Downey said that his center randomly selected the Russian people as a source of genetic material in its ongoing research of the musculoskeletal system.
Click to expand...

The report would also state that:

However, the usage of Russian tissue samples in the USAF study fed the long-brewing suspicion that the Pentagon is continuing in its hopes to develop an alleged “biological weapon” targeting specifically Russians.

Russian President Vladimir Putin would be quoted as stating:

Do you know that biological material is being collected all over the country, from different ethnic groups and people living in different geographical regions of the Russian Federation? The question is – why is it being done? It’s being done purposefully and professionally.
Click to expand...

OK, so the USAF "randomly" selected Russia as the gene pool for their "research"...

This is from the same crowd that has unleashed potent biowarfare like lyme disease on its own population. Lyme CT, ground zero for that disease and how it got its name, happens to be located directly across from the island where bioweapon research with deer ticks was conducted. Lyme disease infects 300,000 Americans every year, a bigger pandemic than covid affecting healthy younger people (and interestingly enough, ivermectin might also work for lymedisease, though the number of studies for the drug's effectiveness against lyme at this point is more limited than for covid)


The other important aspect here is that other players like 23andme, run by Anne Wojcicki and owned by Google have already built a much bigger genetic pool database than China, and that corporation is very close to another foreign entity, Israel.

Gold Member
Australian Poli Sci prof gets banned from Twitter for stating that the Uighur genocide narrative is mostly false: 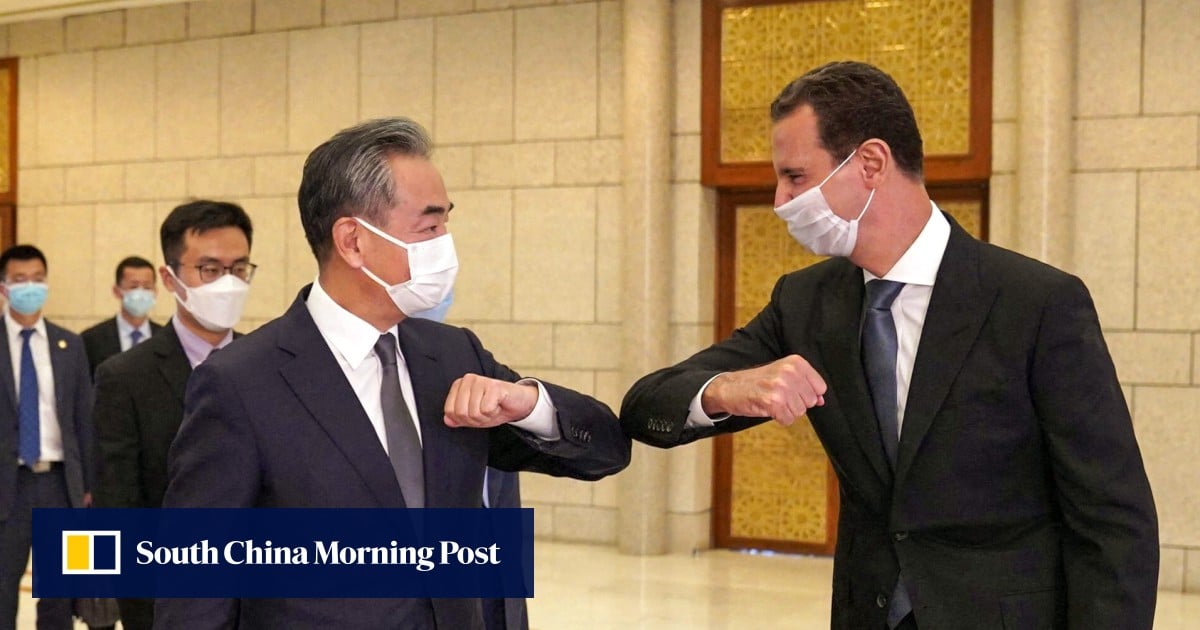 Credit to lefties where it is due:

911 said:
Australian Poli Sci prof gets banned from Twitter for stating that the Uighur genocide narrative is mostly false:

To be fair, there is a crackdown on freedom of religion in China (against Christians as well as Muslims). The USA doesn't seem concerned about the crackdown on churches though. Of course, the USA has no room to talk anymore when churches were forced to be closed but big supermarkets were allowed to be open. It is hard to know for sure how much is true and I have never been to that region and it is likely that even if I lived there, I would not know. I bet most Chinese people don't know either. China only releases information they want you to know.

China's government doesn't seem to want people to be very religious although they are more tolerant than North Korea. They prefer people to be materialistic because this makes them easier to control (again-the US govt. seems to be the same but is not quite as open about it). It seems they will allow some religion as long as they feel they have control of it. I remember someone told me her teacher said to the class that there is no such thing as God. Can you imagine the uproar that would be caused if a high school teacher in the USA told his class this? 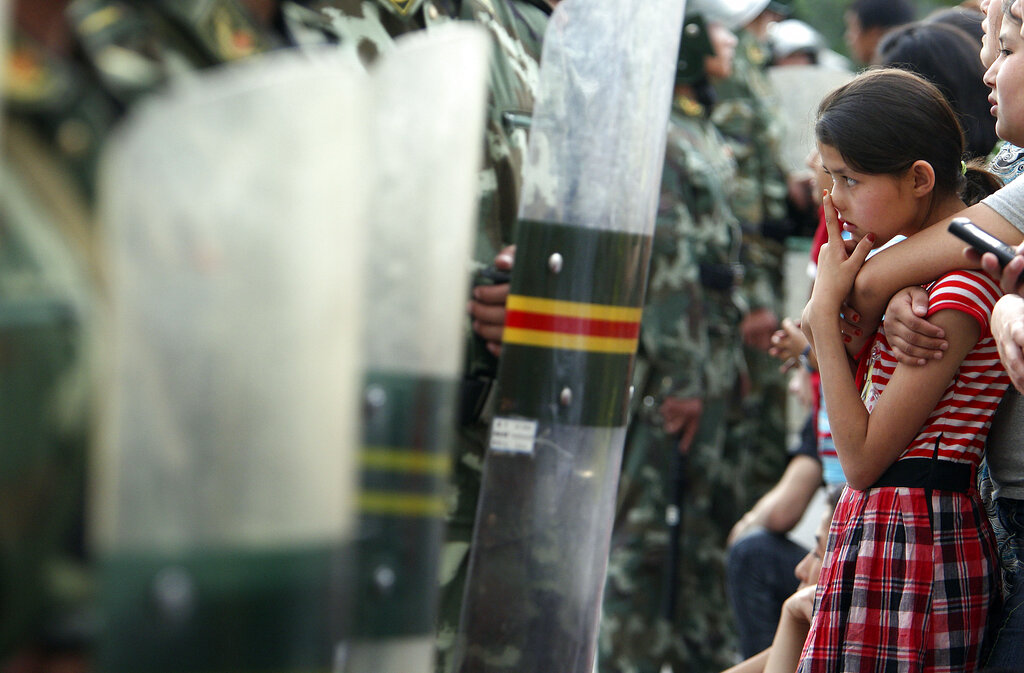 While Communist China moves aggressively to spread its influence throughout the Pacific region and around the world, the government is […]

The Communist Party of China has restricted the freedom of Christians to worship over the last 70 years. However, the Church is growing. Read more here.

Orthodox Inquirer
Please do not misconstrue this is a justification for opposing Christian proselytizers, but many foreign nations have a well-deserved fear of western "Christians" coming to their country who are actually CIA spies. Remember, that these nations often do not know about Christ, and are just reacting to the threat of a foreigner coming in under the guise of religion to spread turmoil and violence in their country. The leaders of places like North Korea and China are ignorant of Christ, and to them, if they have never heard the true message of Christ, it just means "Oh a CIA thug coming here to spread vagino-anal democracy to our people" 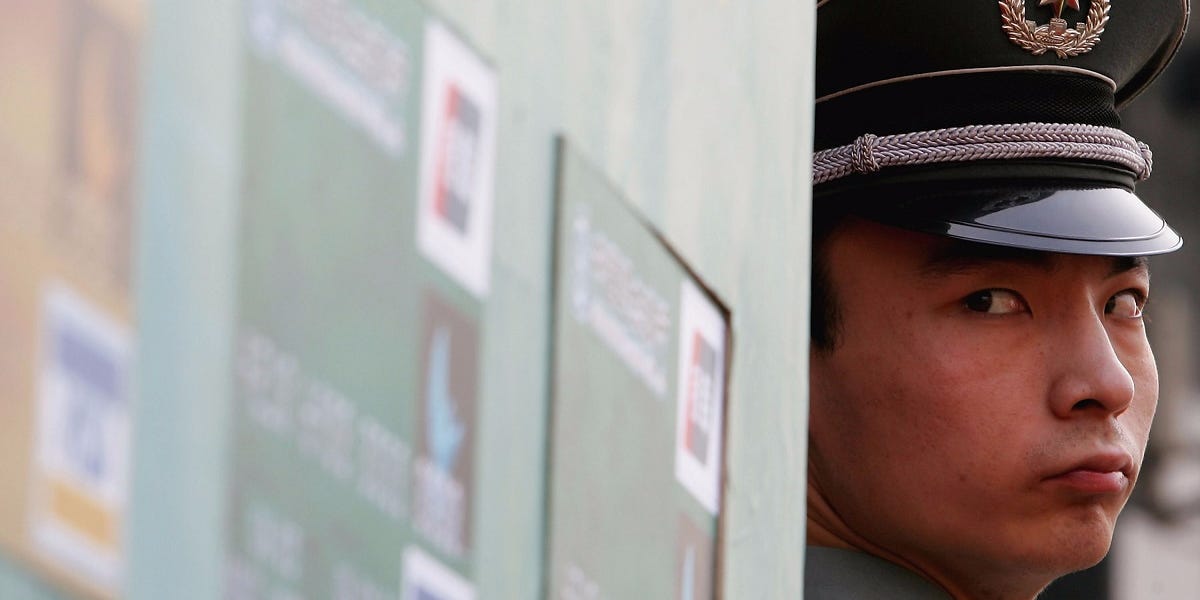 The CIA's 'throwaway' encrypted communications program was reportedly assumed to be untraceable.

Max Roscoe said:
Please do not misconstrue this is a justification for opposing Christian proselytizers, but many foreign nations have a well-deserved fear of western "Christians" coming to their country who are actually CIA spies. Remember, that these nations often do not know about Christ, and are just reacting to the threat of a foreigner coming in under the guise of religion to spread turmoil and violence in their country. The leaders of places like North Korea and China are ignorant of Christ, and to them, if they have never heard the true message of Christ, it just means "Oh a CIA thug coming here to spread vagino-anal democracy to our people"

The CIA's 'throwaway' encrypted communications program was reportedly assumed to be untraceable.

I can understand these concerns and I also can understand their concerns regarding Islam. China has seen what happens when Islam gains a strong foothold in most nations (peaceful Islamic nations exist, but they seem to be in the minority). I guess China doesn't want Xinjiang to turn into another Afghanistan. The USA has no right to have spies in any foreign nation. My belief is that if the USA would not want foreign spies in the USA, they shouldn't have spies in foreign nations. They should respect national sovereignty.

I do agree with China's idea of encouraging Han people to move to Xinjiang. This is a peaceful way to ensure that Xinjiang will not have a successful separatist movement. Using demographics to control all parts of their nation is smart and should not be criticized although I do think people should be allowed to peacefully practice their religion and culture as long as it is not hurting others and they don't force it on others. I know the Soviet Union moved ethnic Russians to central Asian states many years ago and probably for the same reason.

“The hukou reforms are about trying to encourage Han migration to southern Xinjiang, even though it’s not phrased in that way,” said James Leibold, an expert on ethnic relations in China at Australia’s La Trobe University.
“The idea behind that is to encourage more inter-ethnic mingling and hopefully by bringing more Han, the quality and the civilisation of southern Xinjiang will increase.” 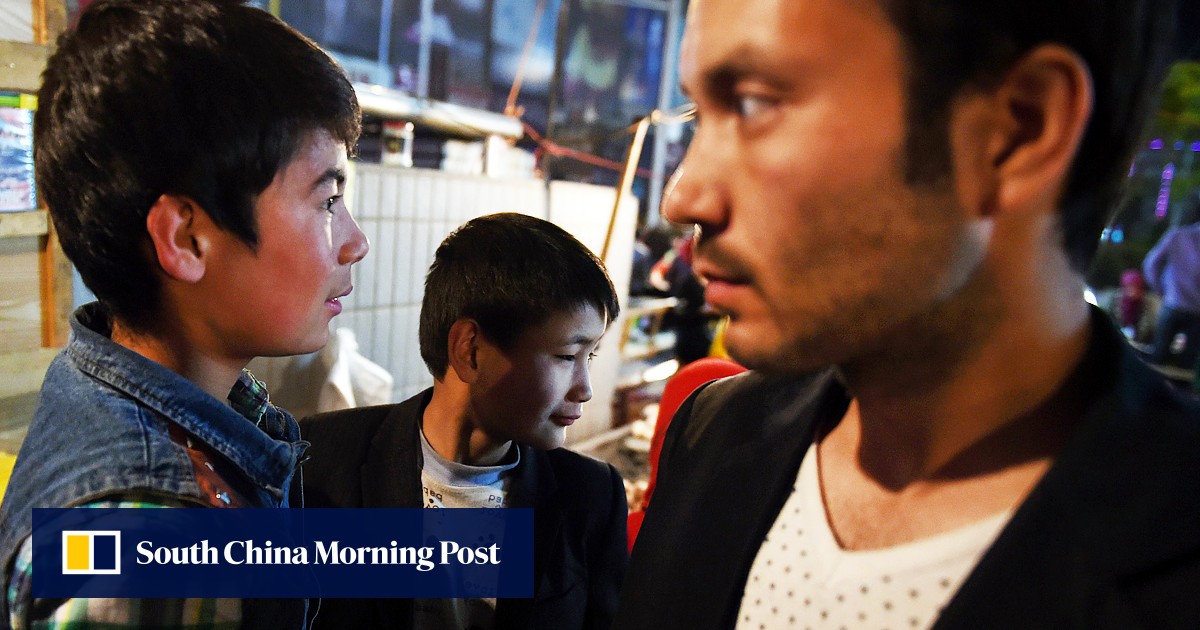 Newly employed as a hotel receptionist in Xinjiang, Fang Lihua is a foot soldier on the front line of a demographic contest for the mainly Muslim region’s identity as China opens it up for migration.

Both the UK and the US are sending warships into the South Chinese Sea.

CCP mouth piece The Global Times was quite outspoken