Teedub said:
Roosh specifically stated that personal attacks against Owen aren't permitted as he considers him a real world friend. You're making some incredibly large nefarious assumptions about him there without any real evidence.
Click to expand...

Owen talks about this stuff all the time on his streams. If he wants to say that Israeli Jews are cool, then I'm going to call him out on it.

VNvet said:
Also, Owen brings Jews on his show, mentions how great Israelis are compared to US Jews (suspect), has Israeli friends (very suspect), and constantly mentions that he's 25% Jewish (extremely suspect), which tells me all I need to know about him.
Click to expand...

Bringing the odd Jew on the show is not suspect. Owen frequently says that not all Jews are bad and he is right. If you think otherwise there is something wrong with you.

Israelis probably are better people on the whole than US Jews. This is not a suspect thing to say. Likewise it is not suspect to have some Israeli friends when you are genetically 25% Jewish.

Owen telling us he is 25% Jewish a lot is not suspect for a person that spends so much time criticizing certain Jews and their behaviour. The two things go hand in hand.

You think all of this is suspect. Plenty like myself don't and I never hold back from criticizing Jews.

I do however wish he would bury the hatchet with Fuentes and have commented as such on his videos.

Gold Member
I agree with that Rotekz, except for the part about Israelis being better than US Jews. American Jews (especially those that are not from places that are ports of arrival and anchor to older communities like NYC, Philly, etc) are the best of the lot, because there is next to no real antisemitism in the US, especially in places like California. American Jews are, on average, more integrated than Canadian or European Jews.

Events like Israelis spitting on monks and nuns in the streets of Jerusalem, or churches burning there, are shocking and outrageous for the majority of American Jews, but are part of the daily life in Israel, where leading Jewish clerics have proclaimed the burning of churches in Israel is a religious duty.

I have close friends who are Jews, mostly Americans, they tend to be less tribal and more critical of their background, generally not aligned with zionism, though not to the point where I can breach taboo subjects like the Six Million theology.

I've heard Jared Holt mentioned on many of the dissident right streams I listen to during my long commute. Made me wonder what he looks like and if he'd conform to Heartiste's old adage about physiognomy being real. Just looked him up and yes, he's no exception to the rule. 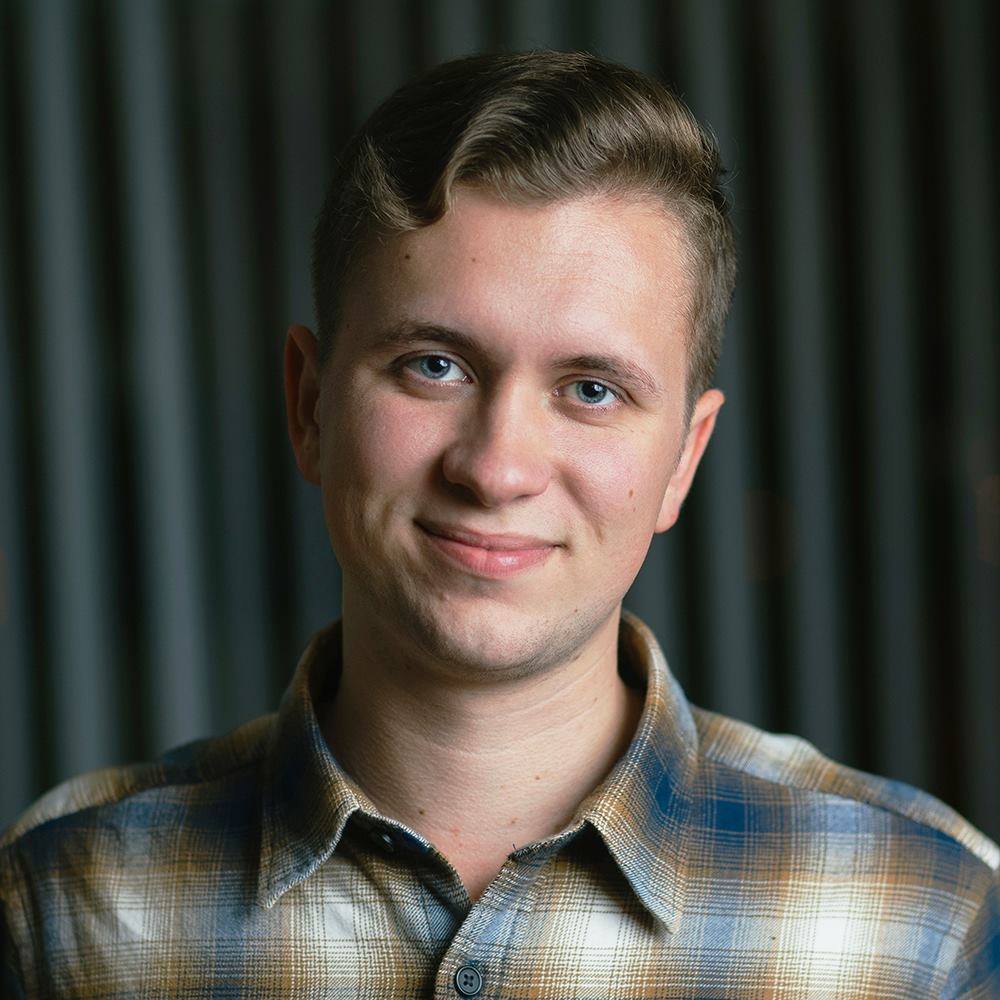 I'd say he looks closeted, but forget the closet. Apparently, he is also funded by Soros. Big surprise.

Gold Member
Cumia is poking fun at Owen for being a flat Earther. I have a sneaking suspicion this will not go over well with Owen.

renotime said:
Cumia is poking fun at Owen for being a flat Earther. I have a sneaking suspicion this will not go over well with Owen.

Did Owen actually go full flat earth? I haven't listened to him in a while, but back when I was listening to him a few months ago he was calling himself a "globe skeptic" or something like that, basically saying he didn't know either way.

I don't think he did but you don't have to for the poison-pill to be effective.

He was an MC or some featured guest at a flat earth conference.

renotime said:
Cumia is poking fun at Owen for being a flat Earther. I have a sneaking suspicion this will not go over well with Owen.

Did Owen actually go full flat earth? I haven't listened to him in a while, but back when I was listening to him a few months ago he was calling himself a "globe skeptic" or something like that, basically saying he didn't know either way.
Click to expand...

At least "Cumia" is properly named, this is kind of the name equivalent of physiognomy, an appropriate name for a coomer show with a bunch of terminally dull professional comedian hacks paid to attack people like Benjamin who dare step out from the (((plantation))).

Here is what this is all about, shilling for the tribe:

Gold Member
Relax, 911. Cuma is pretty based. The guy is a victim of cancel culture.

And he's only poking fun at Owen. In fact, he's had Owen his show quite a few times.

911 said:
At least "Cumia" is properly named, this is kind of the name equivalent of physiognomy, an appropriate name for a coomer show with a bunch of terminally dull professional comedian hacks paid to attack people like Benjamin who dare step out from the (((plantation))).
Click to expand...

The proper term is "nomen-omen".

Okay, a brief foray into the Internet Gamma Drama that led up to this.

A group of non-lefty, non-SJW, vaguely right-wing Gammas have been obsessively hating on Owen Benjamin for some time now.

Looking for an excuse to attack him, they latch on to the Unauthorized.tv venture that he and Vox Day are engaged in. Initially they mentioned that they wanted to have live comments on the streams; this feature has yet to be implemented. The Gammas claim that this means that Vox and Owen are fraudulent scammers.

For months they continually kick up sand, acting like everything is a big joke - "It's just bantz on the Internet, don't get buttmad!" Finally they cross the line into defamation, as well as attempts at hacking the site, and supposedly phoning businesses in Owen's area pretending to be him, and harassing them.

So Vox Day issues an ultimatum: "Apologize, and hand over the names of everybody else involved, and we'll forgive you; otherwise, in 24 hours, we're sending the lawyers."

One of the Gammas Swats Owen's farm; everybody's okay, thankfully.


This is what I mean when I say "We're abusing free speech on the Internet." Vox has the resources to deal with this targetted harassment - most people don't. Every day, millions of creeps like these guys go online, and start mobbing a target with whatever flimsy pretense they can muster. If they tried this in real life, they'd get punched in the face - but on the Internet they can get away with it, and they manage to convince themselves that they're not doing anything wrong or illegal.

That being said: Vox and Owen have engaged in their own version of this behaviour. Owen beefing with Fuentes, and Vox endelessly obsessing over enemies, is on the same spectrum of behaviour as the creepy Gammas. It's fractiousness and gossip. While I wish them the best of luck in crushing these little weasels with their weedy voices, I think it's going to be a pyhrric victory. This is the sort of ugly fighting that will be used as an excuse to censor all of us, and given the track record... in many ways we deserve it.

I think the issue involves someone who was a big fan:

Brief change of subject. I asked this on another thread and no one answered... What is the significance of them calling Ben Shapiro "Shapiru?"

Roosh said:
I think the issue involves someone who was a big fan:
Click to expand...

There's nothing worse than enemies who love you.

No significance to the Shapiru thing; just a way to make fun of him.

Dug a bit deeper into the particulars of the drama (it's so tedious) and it boils down to this: a substantial number of Owen's fans have an unhealthy relationship with him.

Guys: he's just a dude with a wife and some goats, who's a wicked piano player, he talks about stuff online.

Maybe they watch too many marvel movies; maybe it's demonic infestation. But whatever it is, they mistake the whole thing for some 'movement'. They lift up Owen as if he were a God figure, demand perfection from him (based upon their own misunderstanding of what perfection is), they expect to be raised up as his True Born Son, and then when he doesn't fulfil their fantasy, they turn on him like vipers for shattering their childish fantasy.

Ask me how I know this.