He did some short interviews over the years for the BBC, giving his thoughts on vital events during the fall of the USSR and Putin.

I remember when he was the Special Prosecutor. He was after the Clintons, who I didn't like, but he was clearly on a fishing expedition without any proper basis, as bad as the Mueller investigation against Trump. The Special Prosecutor's office should be completely outlawed. A court appointed prosecutor can just start digging into everybody's lives, no matter how tenuous their relationship to the original supposed offense that prompted his appointment. They are known for being abusive, just like the many abusive side cases that grew out of the Mueller investigation.

In later years, I heard interviews with him in which he seemed fairly reasonable, but I clearly remember his supposed investigation of the Clintons turning into a limitless which hunt.

Of course he's dead now, so I shouldn't speak ill of him. I hope he was saved, and I pray comfort for his family.
N

Other Christian
Henry Silva, old school Hollywood bad guy, who also made a name for himself in European cinema:

Henry Silva, Actor: The Manchurian Candidate. Henry Silva was born on September 15, 1928 in Brooklyn, New York. He quit public school to attend drama classes at age 13, supporting himself as a dishwasher in a Manhattan hotel. By 1955, Silva had moved up from dishwasher to waiter, and felt ready... 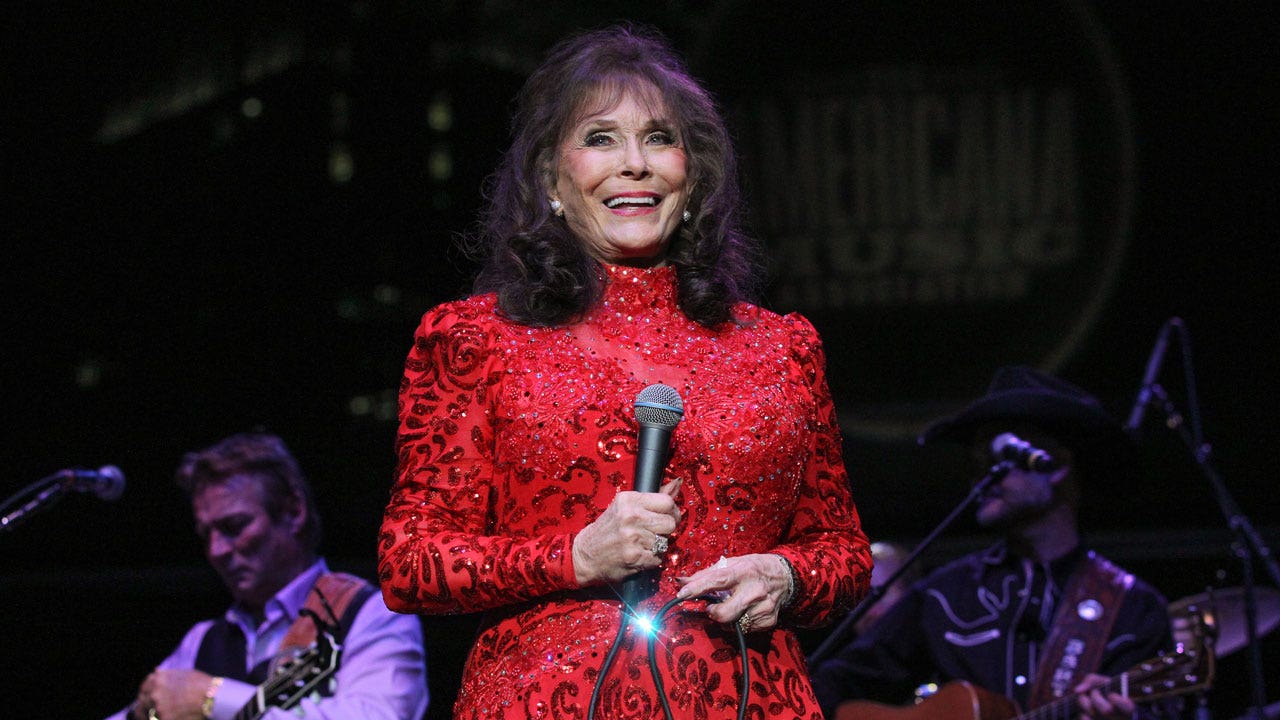 Country music star Loretta Lynn passed away at her home in Tennessee on Tuesday. The "Coal Miner's Daughter" singer was 90 years old at the time of her death.

Aaron Carter has died at the age of 34, The Post can confirm.

“Aaron has passed,” Lori Graf, manager of Aaron’s older brother, Nick Carter, wrote in an email to The Post.

The child-star-turned-rapper was found dead Saturday at his home in California, TMZ reported.

Sources told the outlet Carter was discovered in his bathtub after a 911 call was made about a drowning.

A Los Angeles sheriff’s spokesperson told The Post that deputies responded to Carter’s residence at 10:58 a.m. local time and found a deceased person. A cause of death has not been announced.

“It is with great regret to confirm Aaron Carter was found unresponsive this a.m. in his home in Palmdale, CA,” Carter’s rep told Page Six on Saturday.

“The family has been notified and will be flying out to Los Angeles. Aaron worked very hard towards the end of his life in recovery, to be a good father and to make amends with his family.”
Click to expand... 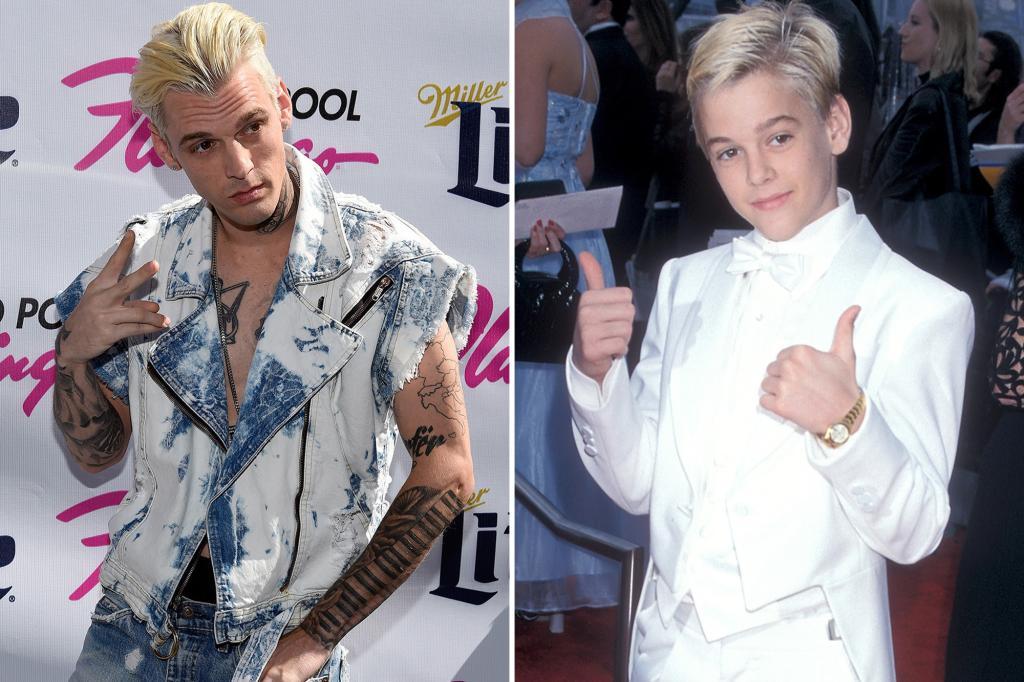 Aaron Carter has died at age 34, a rep for his brother, Nick Carter, confirmed to The Post. The former child pop star was reportedly found in his bathtub after a 911 call about a drowning.

Vince Dooley, the football coach who carried himself like a professor and guided Georgia for a quarter-century of success that included the 1980 national championship, died Friday. He was 90.

The school announced that Dooley died peacefully at his Athens home in the presence of his wife, Barbara, and their four children, including former Tennessee coach Derek Dooley. No cause of death was given.
Click to expand... 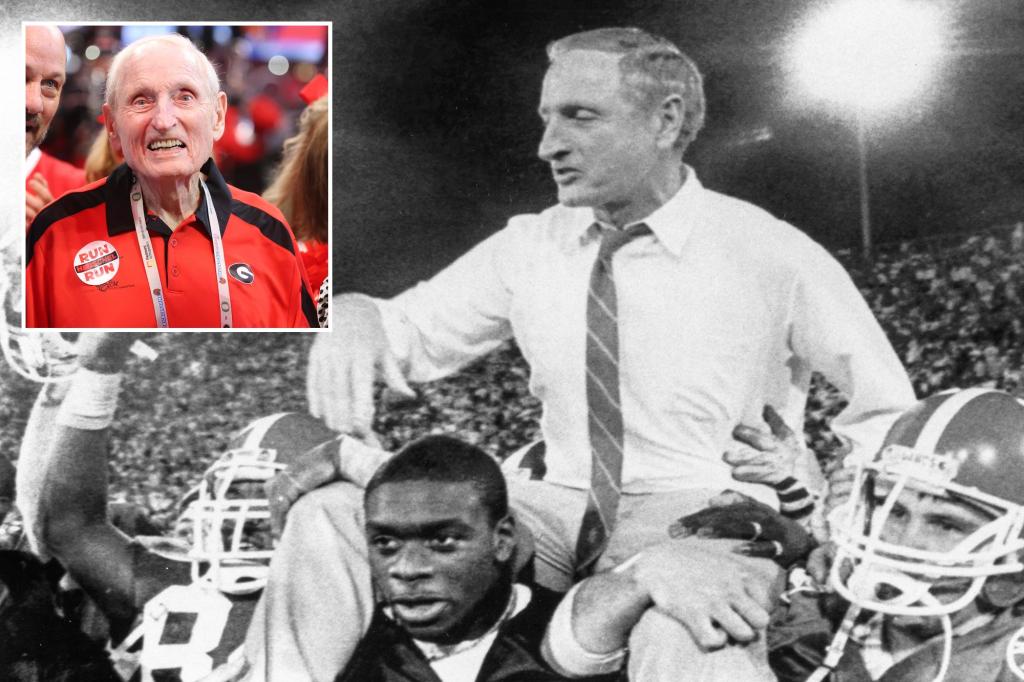 Vince Dooley, the football coach who guided Georgia for 25 years that included the 1980 national championship, died Friday. He was 90.

Tim Roth’s son dead at 25: Cormac was a rock star on the rise​

Cormac Roth, a musician and the son of British movie star Tim Roth, has passed away at 25, following a battle with cancer.

He died on Oct. 16; however, the family didn’t disclose the tragic news until recently.

“He was a wild and electric ball of energy and his spirit was filled with light and goodness,” Cormac’s family said in a statement, per Variety. “As wild as he was, Cormac was also the embodiment of kindness. A gentle soul who brought so much happiness and hope to those around him.”
Click to expand... 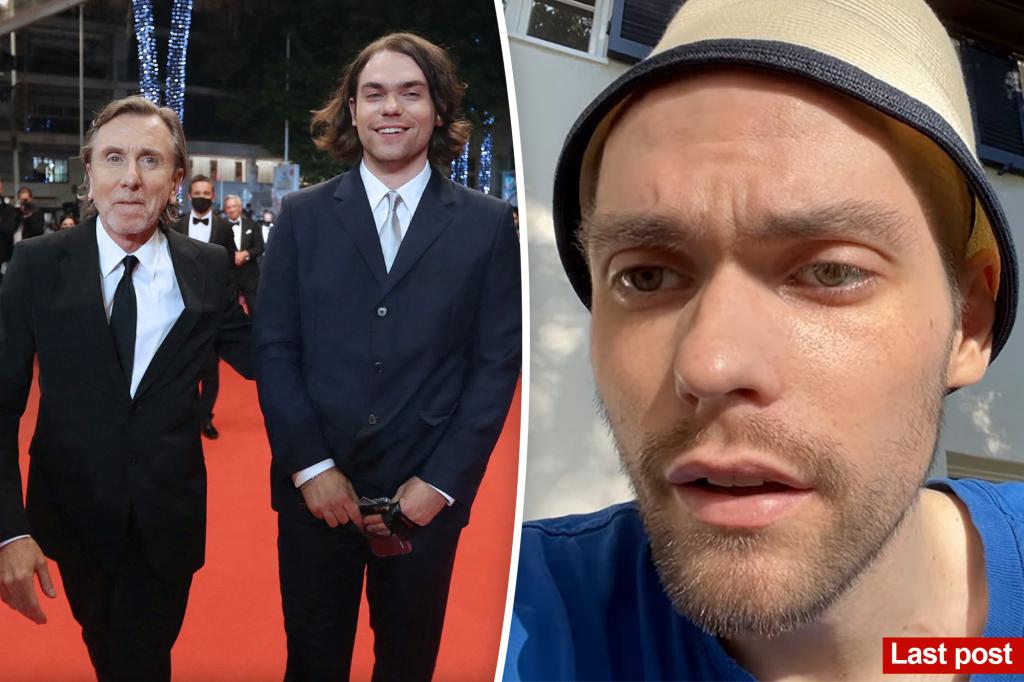 Tim Roth’s son dead at 25: Cormac was a rock star on the rise

Cormac Roth, a musician and the son of British movie star Tim Roth, has passed away at 25.

I always found her voice more appealing than Stevie Nicks.

I saw FM in concert a few years ago, when she was touring with them. She had gone about 10 years without touring before the time I saw them. I had seats way in back, and from my vantage, she appeared to be be slim and active, with blond hair, and with a strong voice. I was very surprised after the concert to look it up and see she was 70. I think she was only about 60 in the video above.

She's obviously not hot at that age, but she must have taken care of herself pretty well. I just looked it up, and she died at 79. It must have been longer ago than I realized when I saw them tour.
R

I always liked their contrast on their albums, both beautiful voices. RIP 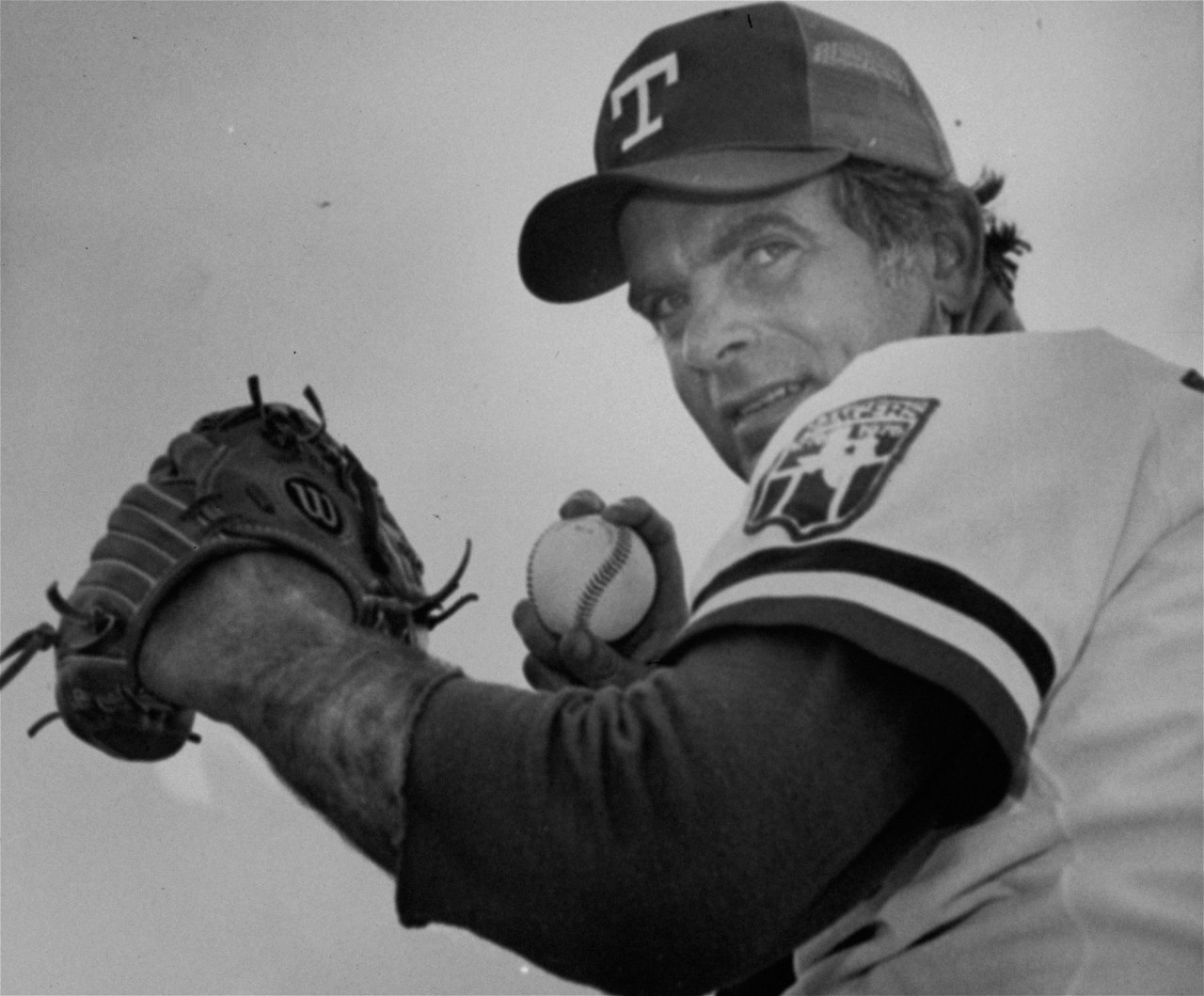 Other Christian
Was it really that long ago:

Alan Roger Currie aka. Mode One is dead 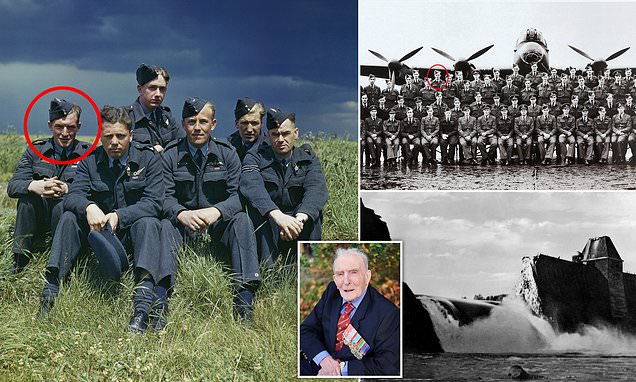 The last Dambuster: 'Johnny' Johnson has died at the age of 101

Carried out by moonlight on the night of May 17, 1943, the Dambusters raid on a vital part of the Nazis' infrastructure has passed into legend for its valour and ingenuity.