KingCorfu said:
Off topic but can confirm I am in a white collar job, in a stem business, with an arts degree managing a blue collar work force. I would have been better at my job now if I cam from a blue collar background and probably better of financially.

Back on topic. Sam Hyde is not the sort of guy I would want my daughter to date. Funny interesting guy who is speaking truth to power but not some one to hold up as a role model.
Click to expand...

That PUA clip was funny tho, no doubt

Banned
Sam Hyde is the Ronald Reagan of our times.

Blade Runner said:
It is sorta ironic how he reminds you of triple brackets media
Click to expand...

He had a skit about this too

I heard the main line in the skit was originally supposed to be "Jews rule" but the messaging would have been too obvious.
Last edited: May 13, 2021
I 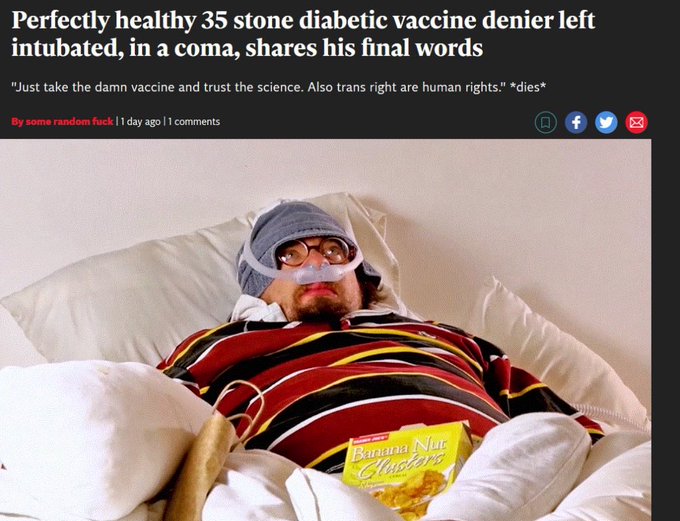 Sam is extraordinary. He's one of the best sh*tposters, meme generators, and red pillers alive. He's very clever and has both a quick wit and creative wit to boot. He's a real net positive for our side. I tune into him as much as possible.

One of his more interesting topics was his time at "adult swim tv". He describes a lot of both strange and outright disturbing things that are very consistent with other people's observations and experiences with the "entertainment industry". One such thing was his description of the men's room, which was adorned with a lot of strange imagery suggesting pedophilia.

This guy is a living dynamo and he's making a difference. I know he's struggling, but instead of melting into obscurity, he's still producing good content. 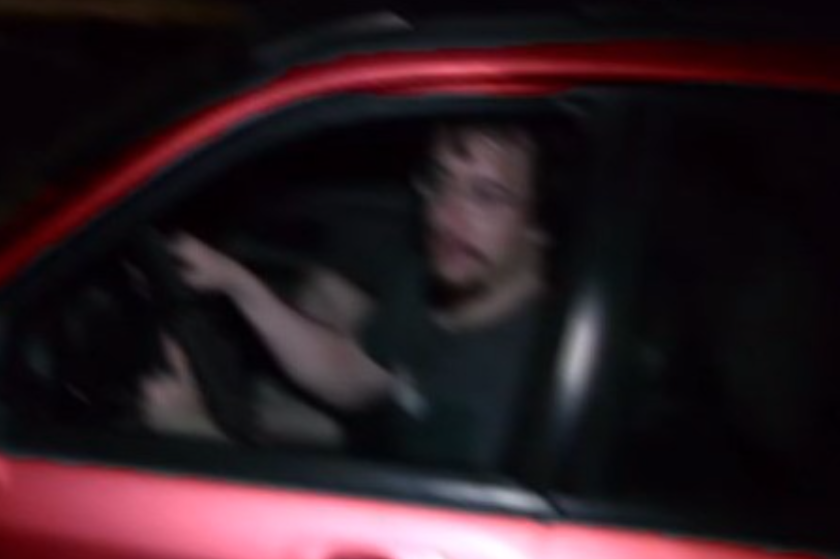 Wutang said:
On his (canceled) Adult Swim show he did a segment on PUA

The Truth About iDubbbz

The Truth About iDubbbz

Sam and Nick are two of the few people who consistently make me laugh. Their language and subject matter probably aren't great for my soul but they're hysterical. The office scenes in that doc were so funny. 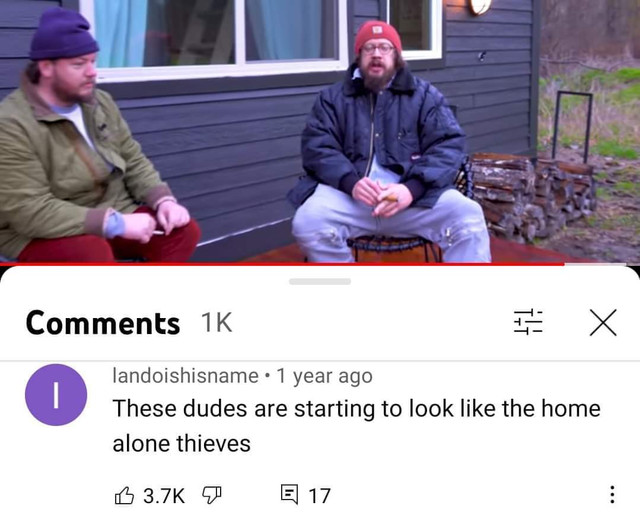