Orthodox
Family is telling story of how daughter died in 2017 while taking a selfie in a car:

Last year, 982 people died in crashes on Texas roads because they were not wearing their seatbelts.

That's an increase from the previous year.

For this year's campaign, TX-DOT is sharing the story of the Mills family from Spring, Texas.

The state agency unveiled a sculpture modeled after the crash that killed their daughter Kailee Mills in October 2017.

It shows the car in mid-air just before impact.

Kailee had taken off her seat-belt to take a selfie in the backseat and then the driver lost control of the car.

The 16-year-old was thrown from the car and died.

David and Wendy Mills are now sharing how much Kailee's death has affected them.
Click to expand... 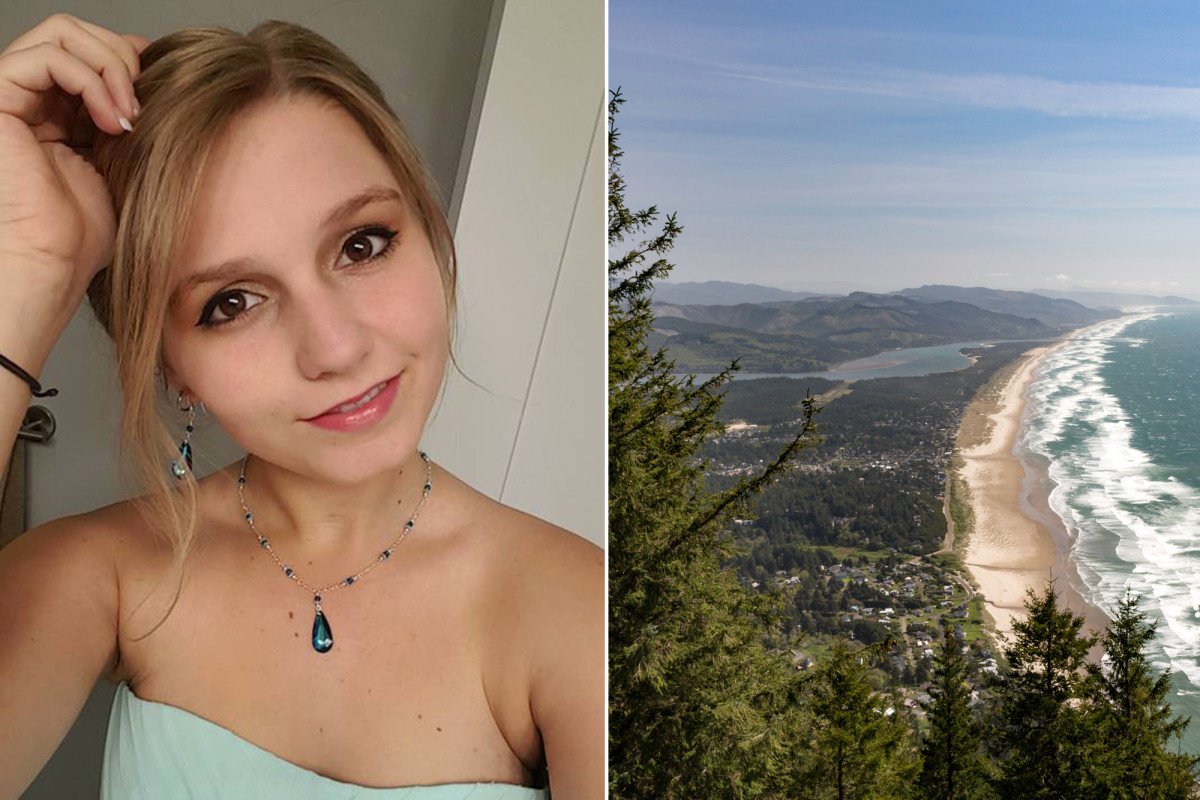 If only there was some kind of photography-manipulating software on some kind of 'computing machine' that could fool people into thinking you were in some death-defying pose.

Oh well, technology will catch up sooner or later.

Gold Member
It's happening on a near-daily basis, a worldwide epidemic: https://sanfrancisco.cbslocal.com/2019/06/01/woman-dies-selfie-lake-tahoe-waterfall-emerald-bay/

They deserve it ....being so reckless and stupid has consequences!!

alexanderjack said:
They deserve it ....being so reckless and stupid has consequences!!
Click to expand...

If a death sentence was deserved for every reckless, ill advised action committed by a young person...

How about sharing a selfie from your lofty perch atop your ridiculously insensitive and ignorant high horse?

A part of this epidemic is the fact that many teens and early 20s never really played outside and experienced the physics of the real world as a kid. They over estimate their ability to defy gravity and dangerous situations because they never experienced these things outside of video games. We're creating strange, self-destructive creatures totally unprepared for the physical world by plugging humans into screens from an early age.

When you play in the woods or horse around on an outdoor playground in low-risk situations, you quickly realize the limits of your balance, courage and physical strength.

Now, these limits are being tested for the first time in life or death situations while trying to hold a smartphone for maximum ig likes.
C

Woman Electrocuted and Burned to Death Taking a Selfie in Russia.

"A woman aged between 18 and 24 in Russia who allegedly climbed onto an electricity transformer to take a selfie ended up electrocuted and burned to death. Witnesses cited in a report by The Sun said local police near the village of Kuznetsy were still trying to identify the woman’s badly burned body. A witness said: “Most likely she decided that she wouldn't touch anything and nothing bad would happen. But it is enough only to climb on the transformer structure to get a severe electric shock.” The witnesses were unable to stop her, according to reports. Russia has been listed as second to India for selfie-related deaths." 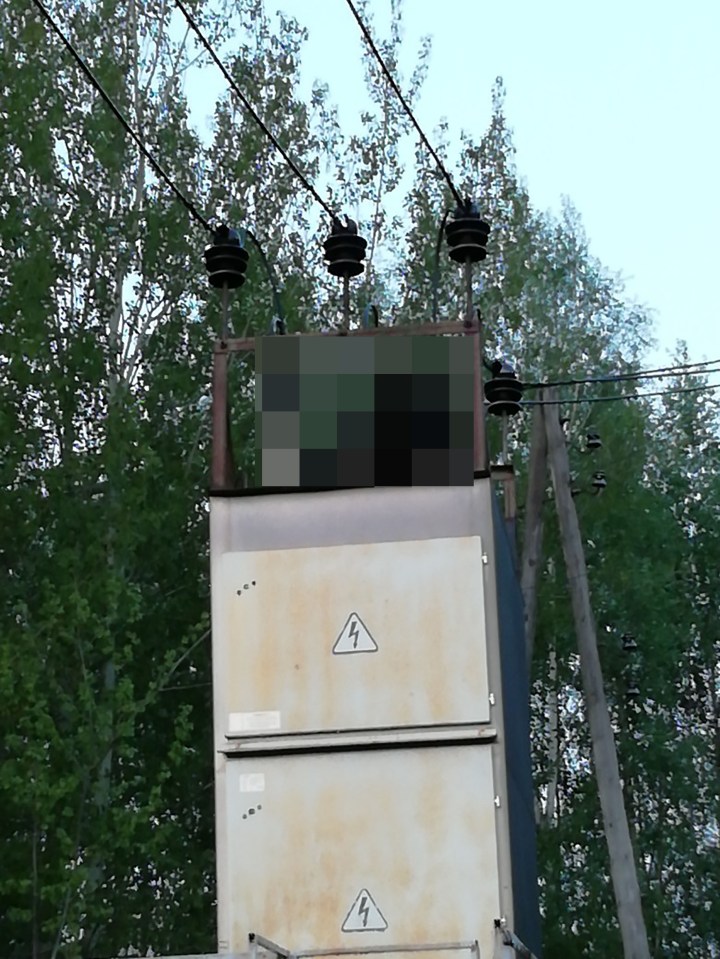 Yikes! They're getting dumber and dumber for that IG high.

Orthodox
California woman dies while taking selfie at a waterfall

A California woman taking a selfie fell to her death Friday after officials say she lost her footing and fell over the edge of a waterfall.

Officials with the North Tahoe Fire Protection District said late Friday that the body of a “young woman” was recovered from a bay within the Emerald Bay State Park after she apparently fell while taking a picture.

“Crews from the Tahoe Truckee Regional Rescue Team responded to Eagle Falls in Emerald Bay to recover the body of a young woman who was taking photos at the falls, lost her footing and went over,” a statement read.

Michelle Casey, 22, was on a hike with her boyfriend at Neahkahnie Mountain when police say she stepped over a retaining wall and slipped, falling to her death.
Click to expand...

Not only did he lose his girlfriend, but lost her during her quest to impress everyone else but him. Sad.

jesus people are so stupid.

alexanderjack said:
They deserve it ....being so reckless and stupid has consequences!!
Click to expand...

They deserve a pimp slap (or two or three) and a good dose of public humiliation, not death.

Gold Member
If I were an enterprising attorney Id draft a lawsuit against IG for willful distribution of a harmful / deadly product. The addictive nature of "likes" is analogous to the nicotine in cigarettes and becoming just as harmful.

Orthodox
Two men died at same time. They may have been gay.

Im curious if an atheist can explain how this suicidal narcissism fits with evolutionary theory?
B


Sword and Board said:
Im curious if an atheist can explain how this suicidal narcissism fits with evolutionary theory?
Click to expand...

Think of all the dumb things guys do in the hope of getting sex.

Now technology allows women to do dumb things not only for attention, but for a level of attention that the empresses and queens of 300 years ago could not even imagine.
M

It's certainly a phenomenon worth its own thesis, class, whatever you wish to call it. And I'd buy the book of the first psychologist, or manologist to tackle it.
Share:
Twitter Email Share Link
Top