Gold Member
She asked the best way to get noticed by a men's forum.

Gold Member
Wasn't sure whether to post this here or in the Clown World or Coronavirus Lounge thread:

A woman in Turkey celebrates end of coronavirus lockdown by taking photos on the edge of a dangerous cliff, falls to death:

During the walk, Olesya climbed over a safety fence in order to pose for a photo at the edge of a cliff with waterfalls in the background.

However, the woman slipped on the grass and lost her footing and fell to her death from the 115 ft cliff.
Click to expand...

Orthodox Inquirer
Gold Member
May forum members and the communties protect their daughters from the materialism that drives this. 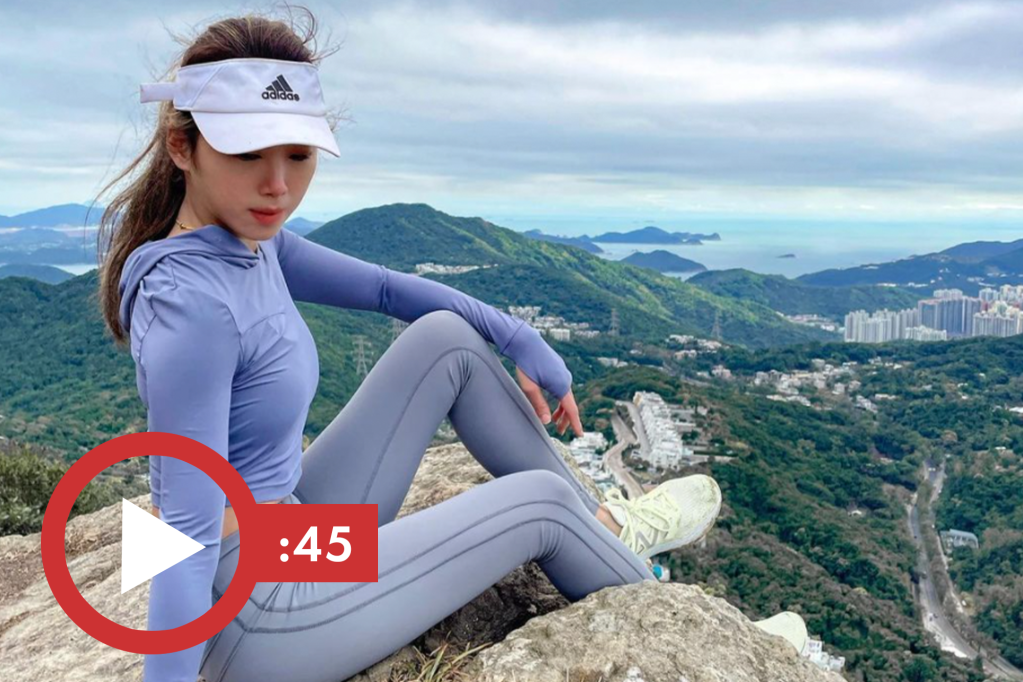 The intrepid gal had frequently posted pics of herself posing on the edges of steep cliffs to her Instagram account, where she included the tagline, “Life should be fun not dumb.”

Coja Petrus Uscan said:
May forum members and the communties protect their daughters from the materialism that drives this.

The intrepid gal had frequently posted pics of herself posing on the edges of steep cliffs to her Instagram account, where she included the tagline, “Life should be fun not dumb.”

This was a very pretty and brave girl. Beyond that, she was presumably childless at age 32, narcissistic, an Instagram "influencer," and not working a real job or doing anything constructive, in my opinion. Very sad she got caught up in this "look at me" social media culture we have now, and put it ahead of more worthwhile (and safer) pursuits.
S

"Life should be fun, not dumb."

ScannerLIV said:
"Life should be fun, not dumb."
Click to expand...

Yeah. She didn't realize that "dumb" and "fun" are often mutually inclusive.

Gold Member
Welp she accomplished her ultimate goal, nothing could have possibly made her more famous and what else on this earth matters to these idiots?

I don’t believe in Darwin’s theory of evolution, but stories like this do make me believe in the Darwin Awards. 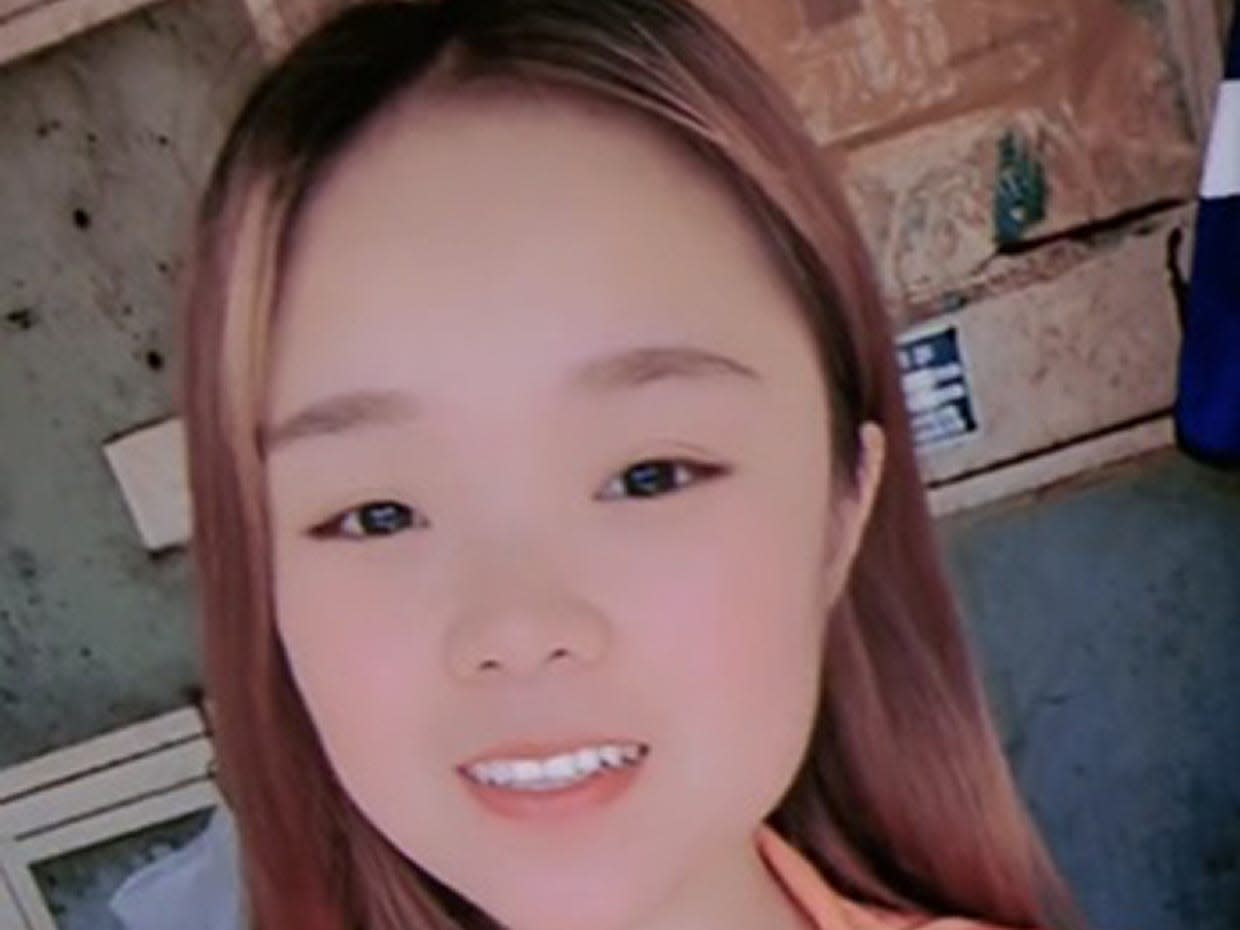 The Chinese influencer died after a fall. She often shared clips of her job as a crane operator on TikTok and other sites, The Sun reported.

Xiao Qiumei, an influencer from China, died after a fall. AsiaWire
Xiao Qiumei, an influencer from China, reportedly died after falling from a 160-foot tower crane while recording herself for a social media video in the city of Quzhou, China.
The Sun reported that the 23-year-old was speaking into a camera in what appears to be a crane cabin when she fell.
Footage obtained by the outlet shows the camera suddenly switched to blurry images of equipment flying past the lens.
The Sun reported that witnesses saw Xiao fall to the ground with her phone still in her hand on Tuesday 20 at around 5:40 p.m. when most of her co-workers went home.
Xiao was the mother of two children and a tower crane operator. According to the Sun, the family confirmed her death, stating that she fell as a result of a misstep.
She was well known on social media sites, including the Chinese version of TikTok, known as Douyin, for regularly sharing videos of her daily life and profession with a large amount of followers, according to the Sun and other outlets.
Earlier this month, an influencer from Hong Kong reportedly died after falling from a waterfall while taking a picture. While taking photos near the waterfall on the Tsing Dai stream, Sophia Cheung slipped and plunged into a 16-foot-deep pool, The Daily Mail reported.
A Mexican fitness influencer also recently died after undergoing a botched medical procedure to treat excessive underarm sweating, according to reports. She suffered from a cardiac arrest while being anaesthetized, the New York Post reported.

23 years old?? That's another senseless stupid death....but man....she looks like she's about 11 in that picture. I live in Asia and I still don't understand that insane fetish of filtering and photoshopping yourself to look like a strange alien child.

Still....narcissism run amok claims another victim. Man. I don't even think I could grow a beard yet at 23. That's still practically a kid. What a waste.

It’s worse than that, although it’s very easy for an American audience to miss this part because it’s never the case for a 23 year old woman here.

She had two kids that now don’t have a mother

“People were pushing and pulling me to the extent that they tore my clothes. Several people tried to help me but the crowd was too huge and they kept throwing me in the air,” she said, adding that her companions were also assaulted.

The unidentified persons assaulted us violently,” she said in her complaint, adding that her ring and earrings were “forcibly taken”, and her friend’s phone and identity card were snatched.

As the video was shared on social media, authorities and several renowned figures have expressed shock and anger over the incident, as they point out the issue of lack of women safety in Pakistan.
Click to expand...