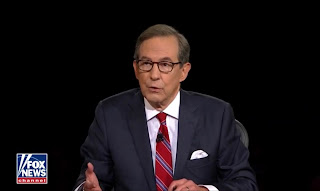 It has become so clear why the left tried to have Tucker fired over the past year. That interview with Bobulinski would not have happened on any other mainstream media show. Not even Hannity.

Gold Member
I posted a while back on here about problems watching Tucker's show on DVR the next day through YouTube TV, a few months ago I was unable to watch a full episode, don't remember what that night's topic was but I do remember one of the segments being particularly sensitive. Now the last 2 days, when I pull up the previous night's episode (beginning with the Tony Bobulinski episode) my DVR says it's already about 75% viewed and I have to manually rewind to the beginning. I definitely hadn't watched any of either episode yet.
C

Tucker needs to call out his own network. Whatever good things he says he's still part of F*X and making F*X money. I like Tucker but the Tucker 2024 memes were dumb. We need to drop this "we just need this one guy elected President and everything is fixed" fantasy.
C

The fact Jeanine Pirro has been suspended but Tucker hasn't speaks volumes. Tucker 2024 my ass.

Sources close to the network tell Newsmax, because she made a very staunch defense of President Trump and wanted to expose the vote fraud that took place in the election, Fox News decided not to air her show. It had extended coverage of Democrat Joe Biden's acceptance speech of a contested election.

The sources gave no inclination of whether the network is going to keep the show going, but we hear she was suspended at least for this weekend.
Click to expand...

Nah, I'd say Jeanine is more low profile than Tucker, so it's easy for Fox to suspend her. I watched Tucker these past few days and he's been fine.

Gold Member
Tucker needs to leave the sinking ship that is Fox and start his own media company. I mean he was the only reason to watch Fox in the first place. 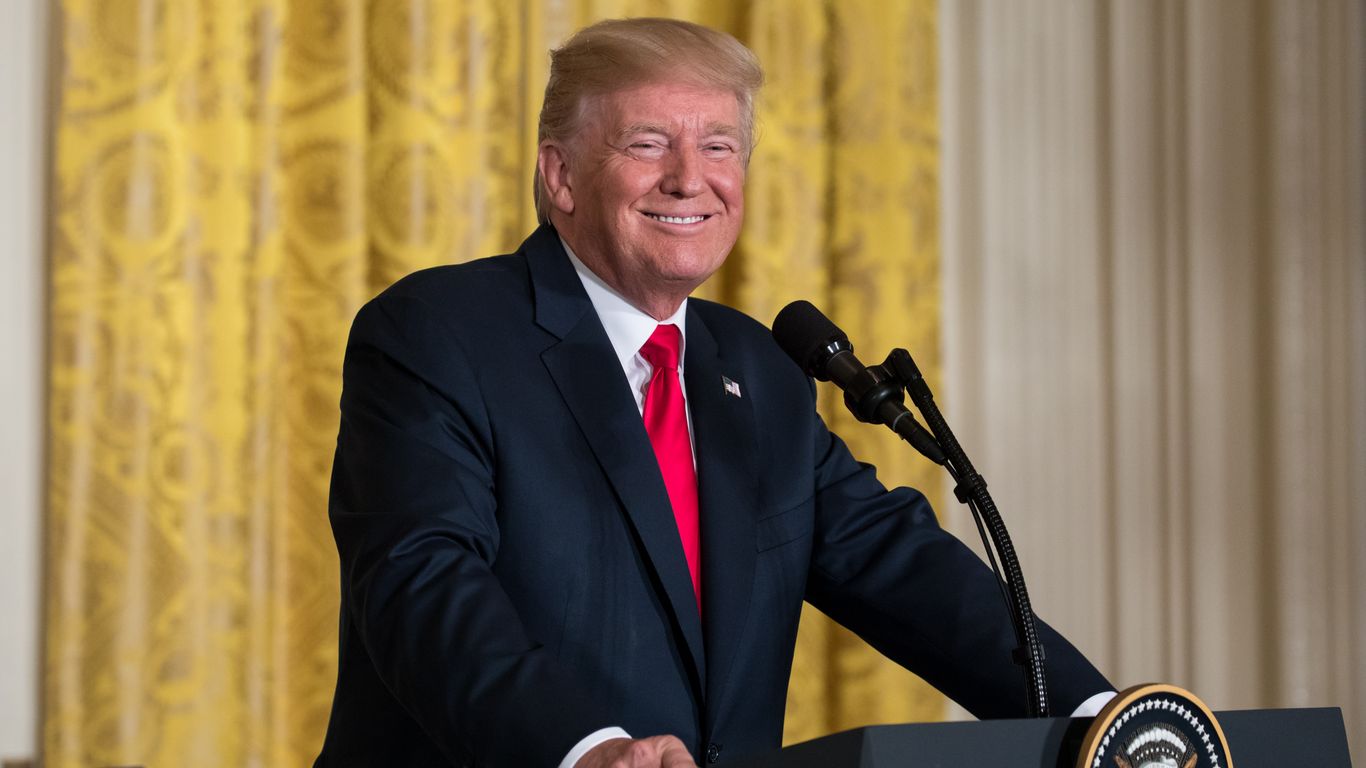 "He plans to wreck Fox": Trump eyes starting his own digital media empire

Some Trump advisers think Fox News made a mistake with an early call of a Biden win in Arizona.

I don't know. The way he talked about trust didn't feel right.

I am not watching anything Fox News. Tucker/Hannity/Levin... doesnt matter. Nothing he is gonna say isnt said by many others in the MAGA movement.
Share:
Twitter Email Share Link
Top