Benoit said:
Dispatches from Elsewhere. Looked really interesting, weird tale about how modern city life is so fragmented... Got halfway through the pilot episode, was quite enjoying it. 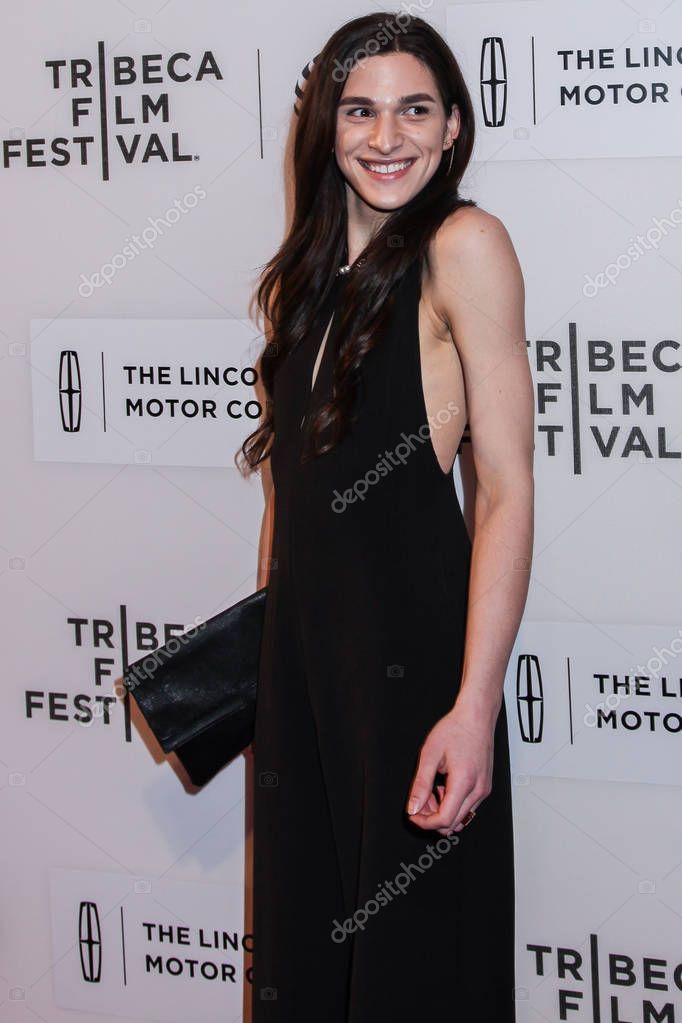 It's true that Draper isn't as alpha as James Bond. His character arc in the series is huge as it starts him out as the man on top of the world both in his personal and professional life and slowly has him spiraling down as the series progresses.

However, I think you're nitpicking on a lot of the things he does. After all, he's human like the rest of us so not every move he makes is the correct one.

If you remember, he was raised in a whorehouse, so he's got issues with infidelity. The situation with the hooker was beta, but possibly tied to his past and how he was raised.

I don't think him wanting to run away with the Jewess was beta at all though. He thought that Pete would rat him out and he'd have to face serious jail time. While it makes sense from her perspective not to go with him, who could blame him for wanting to run?

If you look at the way Don holds himself, it's very alpha. He's always in charge, knows how to lead in a relationship, and is a very cunning businessman.

Compare him to Pete who is sneaky, jealous, talks behind people's backs, and cannot be trusted. He basically represents your every day man (or at least one in the big cities where males are ultra-competitive). Hardly a man to admire.

Now Roger on the other hand is classy, good with women, but not a leader. I think even Burt said that in one episode. Charming? For sure. But he's not the one you want in charge of things. So by definition, he's not a classic alpha either. He too is human, but with many alpha traits.

No man in this series is James Bond, but then again, what character can live up to those expectations?
Click to expand...

I see what you mean.

But I still don't know about that time with the Jewish lady. You wouldn't feel the need to even give your family an explanation? Draper could've at least been sure that he even needed to run away. And in such a case he could've came clean to his boss if he'd nothing to lose.

A very interesting scene though when Cempbell and Draper ran up to Bertram's office. Draper definitely out smarts Pete there.

Gold Member
Designated Survivor, the story of a random government official who becomes the President of United States after the entire government is blown up in a terrorist attack was nice for the first two seasons (the first season especially was great, the second was a bit lukewarm but not bad), but in the third season, Netflix took over and absolutely butchered it.

While the series has always had a slightly leftist bent (for example, the main villain in the first season is an alt-right leader, and in the second it's a libertarian, albeit a black one), it also took care to appear centrist , presenting all sides in good and bad light and letting you decide for yourself, something like the vibe you'd get from Obama before he ever ran for president. And most of all, it was entertaining.

In the third season, Netflix rams the following down the viewers throats:

- The main villain is an evil South African doctor who designs a virus to make all colored people in the world sterile
- A gay romance
- A scene with explicit gay sex, (after nothing more than a kiss was shown during the romances in previous two seasons)
- A gay character with AIDS who is somehow the victim for not telling about it to his partner
- Black person getting mugged simply for being black, of course it's all the white person's fault for not subsidizing their neighborhood enough
- Rich, privileged blacks, latinos and women at the top of the food chain constantly whining about how hard they have it life because of racism/sexism
- A woman addicted to painkillers and stuck in a shitty marriage with a cheating beta husband is miraculously cured of her addiction after they realize that an evil white male CEO of a pharmaceutical company is to blame for everything
- Another woman breaks up with her fiancee because - get this - he doesn't appreciate her awesome intellect and career enough
- Open border fanatics are all incredible people beyond reproach
- Trannies are noble, persecuted individuals who shame everyone they encounter with their incredible wisdom and positivity
- Republicans are all evil racists and the Republican candidate's spokesperson is part of the 'make all colored people sterile' terrorist plot
- The Independent candidate wins the election after hiding the proof that would prove the Republican candidate had nothing to do with the plot, then justifying it with "he was a racist bigot anyway"

There is very little plot, action or actual, organic dialogue; it feels like a leftist documentary where someone put together a list of CurrentYear items to go through and rammed it into an existing series.

Not surprisingly, the third season received much higher critic ratings than the second one, but the audience ratings were terrible and it was cancelled.
B

Has anyone seen the Last Ship on TNT?
They found a cure for the virus.

Looking for an old series called Dream On from 1990. Its about a guy who lives in NYC, gets divorced, and ends up dating much younger women.

It was one of the first made for cable series.

I can find the first 2 seasons on DVD, and the rest indexed on my Firestick, but I can only find streams on dailymotion which are crap.

Anyone else know where I can find this?

Hypno said:
I can find the first 2 seasons on DVD, and the rest indexed on my Firestick, but I can only find streams on dailymotion which are crap.

Anyone else know where I can find this?
Click to expand...

You'll have to check the quality for yourself, but at 22 gigs I'd think it'd be decent enough: https://thepiratebay10.org/torrent/5189913/Dream_On_-_All_Seasons
D

I've started on 'Billions'. Only a couple of eps in, but good so far.
M

I have watched the first episode of Rome, the classic HBO series. It supposedly paved the way for Game of Thrones.

Did you see the fairly recent follow-up to the classic series? I thought it would bomb, but the reviews were solid.

Orthodox
On the third season of Dark, but they’re introducing new characters almost every episode and I have no idea what’s going on anymore.
D

Has anyone watched Yellowstone? Brilliant so far, was a random find but really enjoying it
C

How about FRIENDS and the big bang theory? I'm on season 4 of FRIENDS. I like the comedy series for humorous talk when socializing with friends or with people like Seinfeld.
W

12 Monkeys - ran for 4 seasons and based on the movie of the same name but takes the concept much further in the last two seasons. One of the most underrated shows of 2010s IMO.

The Orville - Similar to Star Trek: The Next Generation and not the current PC BS version. Has story lines exploring the big questions of life.

MichaelWitcoff said:
On the third season of Dark, but they’re introducing new characters almost every episode and I have no idea what’s going on anymore.
Click to expand...

I just finished watching Dark today. It was a great sci fi series. I really enjoyed it.

Spartan85 said:
I just finished watching Dark today. It was a great sci fi series. I really enjoyed it.
Click to expand...

I really enjoyed the first couple seasons, I'm just getting overwhelmed with the third one because each episode introduces something new when there's still a lot unexplained. Hopefully it will all get tied up by the end.

Orthodox Inquirer
Gold Member
I've been watching the Russian detective series "The Method". The first episode or two were a little iffy, but it's pretty good once it gets going. It's kind of a mix of Sherlock Holmes and Dexter, where the main character uses unorthodox methods to track serial killers and then kills them.

The trailer is completely in Russian but it's available on Netflix with English subtitles:

complex24 said:
How about FRIENDS and the big bang theory? I'm on season 4 of FRIENDS. I like the comedy series for humorous talk when socializing with friends or with people like Seinfeld.
Click to expand...

Another great series of that kind is "How I met your mother".
It challenges Friends on any given day.

Gold Member
Also, on a Sci-Fi note - I like the StarGate SG-1 series. StarGate Atlantis is also good.
Highly recommended.

The main con is that sometimes at the 35 minute mark the writers say to themselves: "Oh god. I need to wrap it up quickly". So in some chapters the ending is brief and the story is not solid enough. But this is occasional.
Share:
Twitter Email Share Link
Top