Gold Member
Ditto for Knights of the Old Republic and its sequels. The second game has the most original storytelling in the Star Wars setting since the 80s.
C 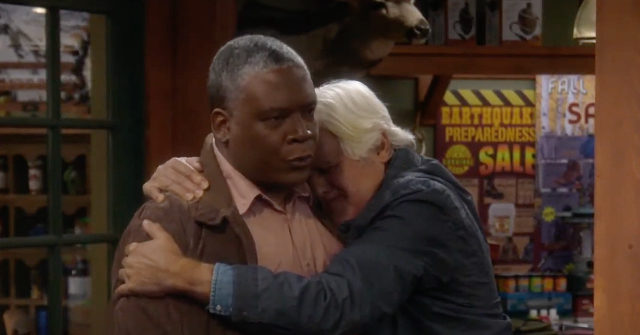 Fox' "Last Man Standing" took an uncharacteristic detour into woke territory in Thursday's episode when the hit Tim Allen comedy series pushed an anti-police message, with one of the show's black characters getting arrested.

The “Last Man Standing” star explained his views during an interview with Jimmy Kimmel Thursday, after the host mentioned that Allen attended the Inauguration in January.

“You’ve got to be real careful around here,” Allen said of speaking positively of President Donald Trump in Hollywood. “You get beat up if don’t believe what everybody believes. This is like ’30s Germany. I don’t know what happened. If you’re not part of the group -- ‘You know, what we believe is right’ -- I go, ‘Well, I might have a problem with that.’”
Click to expand...

It finds a new home on FOX partly thanks to conservative support. Fast forward present day and they're presenting BLM talking points on their show.

Fox' "Last Man Standing" took an uncharacteristic detour into woke territory in Thursday's episode when the hit Tim Allen comedy series pushed an anti-police message, with one of the show's black characters getting arrested.

Fox’ Last Man Standing took an uncharacteristic detour into woke territory in Thursday’s episode when the hit Tim Allen comedy series pushed an anti-police message, with one of the show’s black characters getting arrested.
Click to expand...

This is how deep the rot goes. You can't trust anything from Hollywood even celebrities who are supposedly "conservative".

Gold Member
The lady starring in the show is 40.... and is in the role of a high school boy. Also I noticed the mom (still married to her seemingly gay husband) was openly going on a date with a man of color....

MichaelWitcoff said:
I assume Mandalorian is over. They hinted / said at the end that they're doing a Boba Fett series next. I'm not a fan of how much the new Boba Fett talks compared to the relatively stoic and quiet Boba Fett from the original movies, but he's still a cool character and I'm sure I'll end up watching it.
Click to expand...

As a kid I always perceived Bobba Fett as being kind of a Clint Eastwood archetype from the Dollars Series. It’s weird seeing him as a Maori guy but I know that dude played him previously in a Fett movie I’ve never seen. I’m happy to see they have some consistency. He does a pretty decent job and I do like his style, I just don’t like the British accent. When he did speak in the original films, I recall him having a dry western American accent that was more fitting for the character. Regardless, it was really gay how they killed him off in Return of the Jedi and I did enjoy seeing him resurrected for Mandalorian.
H

Pride male said:
I know there are separate threads on different tv shows. Right now there are myriads of series available it is hard to know what to invest time on. Any shows you recommend or dislike you can post here. I have been meaning to watch the following

THese will be on my list! thank you! I watched The vampire diaries and I am watching Game of thrones next!

Henny101 said:
THese will be on my list! thank you! I watched The vampire diaries and I am watching Game of thrones next!
Click to expand...

Wife and I actually rewatched Marco Polo over the last month or so. Good show, entertaining and well written, but I didn't realize the first time around how anti-Christian it is, mainly the second season. For one thing it was produced by Harvey Weinstein, I think the first time we watched it was shortly before his issues hit the news so it didn't stand out at the time and therefore was a surprise when we began rewatching it.


The title character is portrayed as nominally Christian but not devout, he does wear a crucifix and late in the first season this is used as evidence by a political rival that he is betraying Kublai (who despite the name of the show is actually the main of the show and portrayed brilliantly by Benedict Wong). Aside from Marco himself, every other Christian character in the show is portrayed as a villain and in most cases as devious and underhanded.

Most of the secondary villains of season 2 are Christians--the season's major plot line revolves around Kublai's adopted son, a master of manipulation, attempting to overthrow him by bringing together two rival Mongol chieftains. One of the rival chieftains opposing Kublai is portrayed sympathetically as a victim of manipulation, the other is just portrayed as a simple villain--a Nestorian Christian named Nayan, a real historical figure who in addition to betraying Kublai is depicted in the show as a pedophile, which as far as I'm aware there is zero historical evidence of. Nayan, along with Marco Polo's father, also serve as the link between the anti-Kublai conspiracy in Mongolia and the Pope, who in the show works with them to send a Crusader army of tens of thousands of men to the outskirts of the Mongol capital--the site of Beijing today--in order to aid in deposing Kublai. Not only did this obviously never happen in real life--a simple look at a map combined with a basic knowledge of logistics and 13th century European technology shows how utterly ridiculous it is--but in fact in reality the Pope at the time attempted to form an alliance with Kublai as they had a common enemy in the Saracens, although it never came to fruition.

Finally, even after Kublai's men defeat the evil Christians, the final shot of season 2--and a set up for a season 3 which was never made--is an ominous giant cross looming over a hastily abandoned Mongol camp. Supposedly the planned villain for season 3 was to be Prester John, a legendary Christian king who was supposed to have ruled lands in central Asia or India at around the time of the Mongol empire although likely was purely mythical.

Also, the primary antagonist of the show is a Persian who presumably would have been Muslim but his religion is never actually mentioned--by contrast, a secondary character in season 1 is portrayed heroically and as a devout Muslim.
All in all the show is entertaining, I wouldn't necessarily recommend not watching it as long as you're aware going in that it is full of anti-Christian propaganda (mainly in season 2). Also some mild female nudity and a few sex scenes.
F

Probably the best spy TV series I ever saw. Much more realistic and intellectually deeper than the shallow Hollywood counterparts.

You have to learn to get rid of TV completely, even the most innocent series try to manipulate key concepts, present distorted historical moments and promote certain goals. When you give up TV for a few years the world will look completely different, and the people around you will look weak and enslaved.
M

I've been watching The Shield recently: 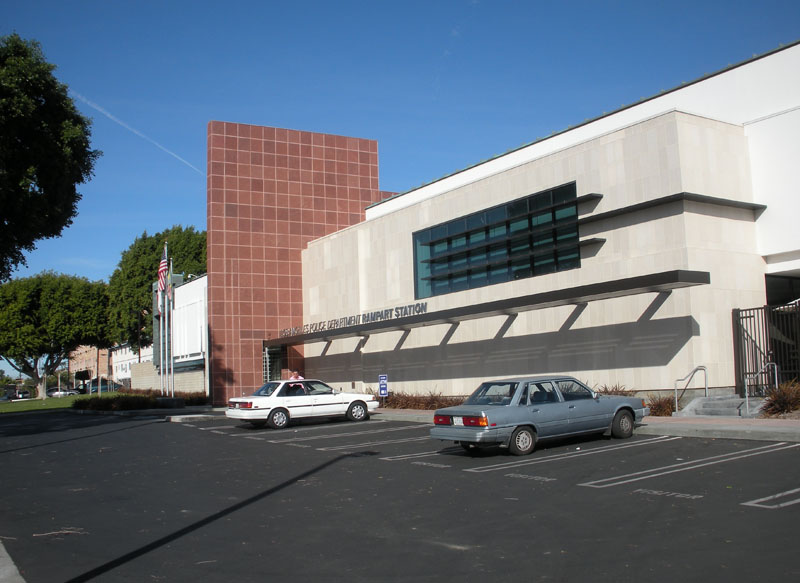 
The cops were also very detirmined to protect their own and take revenge on criminals:


^ A scene like this one above would never be permissible today. The show was interesting in that established TV critics at the beginning thought they were watching an Anti-Cop show but it turned out to be somewhat pro cop. The Shield however is very dark and not for the faint hearted. There are multiple story lines with homicide detectives and on duty cops that involve seriously heavy crimes and graphic scenes:


The show dropped a lot of red pills and truth pills on inner city crime, male-female sexual dynamics and race relations. The Shield ran between 02 and 08 on FX. It is a really great show and was unfortunate that most of it's run took place at a time when The Sopranos was at it's peak otherwise it would have been considered a much more highly acclaimed show .
Share:
Twitter Email Share Link
Top