A woman was killed by her own son for converting to Christianity.

A 27-year-old man from northern Israel was charged on Monday with murdering his mother and hiding her body last month, after she converted from Islam to Orthodox Christianity.

According to the charge sheet, Rasha Muklasha, 46, left her husband and severed ties with her five children — including the suspect, Muad Hib — in 2006. She then moved from the town of Zarzir to Nof HaGalil and converted to Christianity.

Recently, she resumed contact with her children following the death of her ex-husband. Prosecutors allege that her conversion, which greatly angered Hib, was the motive for the murder.
Click to expand...

Happened to come across this suspiciously false prophet like feminist Reverend in my recent searching for analysis of Biblical texts. 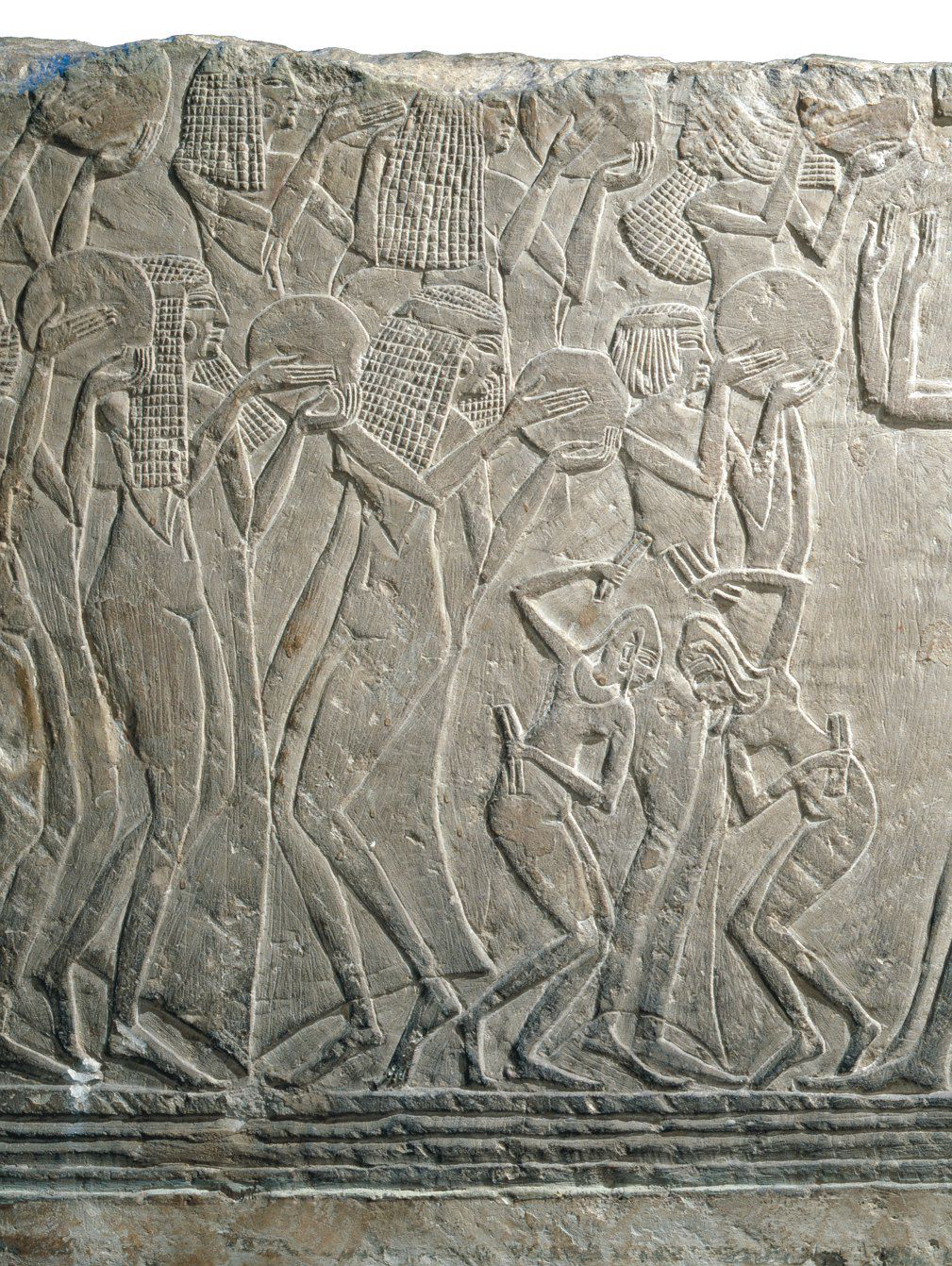 2 Samuel 6:16 As the ark of the Holy God came into the city of David, Michal bat Saul looked out of the window, and saw King David leaping and dancing before the Holy God; and she despised him…

Garuda said:
A woman was killed by her own son for converting to Christianity.

To be honest, I'm more concerned about the constant bullying of Christians by Zionist Anti-Christs in the West Bank than some stupid Muslim acting out in rage. There's an element of power dynamic involved.

There are senior Israeli cabinet ministers like Itamar Ben-Gvir who openly call for violence against Christians. Mansour Abbas, his Islamist opposite number, has never ever called for this.

Muslims can vary with regards to their treatment of Christians. Contrary to popular belief, Islam is more complex than the false dichotomy of ''tolerant paradise where Christians were treated utopically'' and ''Islam is a violent political ideology aimed at subjugating non-Muslims and worldwide domination''. However, they're heretical Christians. The Jews who run Israel are the synagogue of Satan.
Share:
Twitter Email Share Link
Top