The war against Silicon Valley has begun

acco said:
It would be nice if more content providers would use Gab.
Telegram with its registration procedure (phone number required) is a no-go for me.
Click to expand...

How is Gab these days, do you still get bombarded with ads for pornography?

10119 said:
What bias ( and possibly law breaking) on the part of twitter . This needs to spread and Trump needs to hit these sick leftist tech nerds like Dorsey hard.

Here is the text from The Detroit Free Press :
https://www.freep.com/story/news/lo...twitter-female-genital-mutilation/1382539002/

So how did a paid ad promoting female genital cutting of children wind up on Twitter?

That's what many social activists and Twitter users are wondering as the promotional tweet went viral last week, circulating 30,000 times.

The tweet was posted by the Dawoodi Bohra Women for Religious Freedom — a small Indian Muslim group whose religious beliefs are at the center of the nation's first genital mutilation case in Detroit. The tweet justified 'khafz' — or female circumcision — on young girls and featured a video of a group member saying:

"My daughters have also undergone khafz, and they’re growing up as perfectly as other children of their age. As a mother, I can never do anything to harm them."

Because the video tweet was promoted, it popped up in feeds of users who don’t follow the religious group, blindsiding many who blasted the message — and the social media giant.

Sorry, what?! Twitter is carrying an ad FOR female genital mutilation?” wrote one user.

Another wrote: “@Twitter I do hope you can recognize that allowing people to promote female genital cutting or mutilation is a human rights violation and that you will ensure our community standards uphold human rights.”

One Twitter user directed a message to the mother in the video: “Speak for yourself woman. Don’t speak on behalf of innocent girls. FGM is FGM no matter how you want (to) sugar coat it. Leave alone cutting – even touching the female genitalia of a girl is still child abuse.”

Twitter did not return requests for comment. As of Thursday, the tweet was no longer promoted, but it still exists on the Dawoodi Bohra group’s site – a fact that frustrates Boston-based social activist Mariya Taher.

Taher, a Bohra who was subjected to genital cutting when she was 7, has for years fought to end female genital mutilation worldwide. She wants Twitter to close the account of the Dawoodi Bohra Women for Religious Freedom group, arguing it supports a practice that violates human rights.

"It’s still a form of harm to children. And it’s being done without their consent,” Taher said of genital cutting, arguing Twitter shouldn’t provide a platform to promote it.

“I do wonder how this cannot be a violation of Twitter's safety and security rules,” Taher said. “I believe Twitter can and should have higher standards and be a company that does not unintentionally promote gender-based violence.”

But the Dawoodi Bohras maintain they are not harming anyone. They do not support female genital mutilation, they say, but rather practice a procedure that is minor and involves only a nicking of the clitoral hood. They say it's not done to suppress a woman's sexuality, but as a requirement for purity.

We hope that the U.S. understands that khafz is not FGM," the Dawoodi Bohra Women for Religious Freedom has previously said in a letter to the Free Press. "It does not mutilate, it does not harm. Our faith would never advocate anything that harms. Khafz is far less invasive than male circumcision that is legal in the U.S."

Activists fighting to end all forms of female circumcision don’t buy it, especially those who have undergone the procedure. Neither does the federal government, which is pursuing the first female genital mutilation case in Michigan, where eight Dawoodi Bohras are facing charges for the cuttings of eight young girls.

The lead defendant is Dr. Jumana Nagarwala, 45, of Northville, who is charged with cutting the genitals of nine girls, though prosecutors have estimated she performed genital mutilation on at least 100 girls over a 12-year period. Her co-defendants include a doctor who let her use her clinic to perform the procedures, two women who assisted her and four mothers.

Prosecutors have now identified nine victims in the case: two 7-year-old girls from Minnesota; four Michigan girls ages 8-12, and three Illinois girls. According to court records, one of the Michigan girls was given Valium ground up in liquid Tylenol during her procedure in 2015.
Click to expand...

I’ll start caring about FGM when women stop listening to doctor shekelbergsteinwitz and have their sons circumcised.

These are the same women that say my body my choice, men can’t tell me what to do. Then get their boys circumcised

DeWoken said:
How is Gab these days, do you still get bombarded with ads for pornography?
Click to expand...

What ? Gab never was ad based nor did they engage in pornographic advertisement if they did. Andrew Torba is against pornography. He's banned it from his platform if I'm not mistaken.
Last edited: October 16, 2020

pitbullowner said:
What ? Gab never was ad based nor did they engage in pornographic advertisement if they did. Andrew Torba is against pornography. He's banned it from his platform if I'm not mistaken.
Click to expand...

Hmmm well I fired up my account from two years ago and couldn't find the once ubiquitous messages from harlots. Maybe something was done.

DeWoken said:
Hmmm well I fired up my account from two years ago and couldn't find the once ubiquitous messages from harlots. Maybe something was done.
Click to expand...

Welcome back to Gab 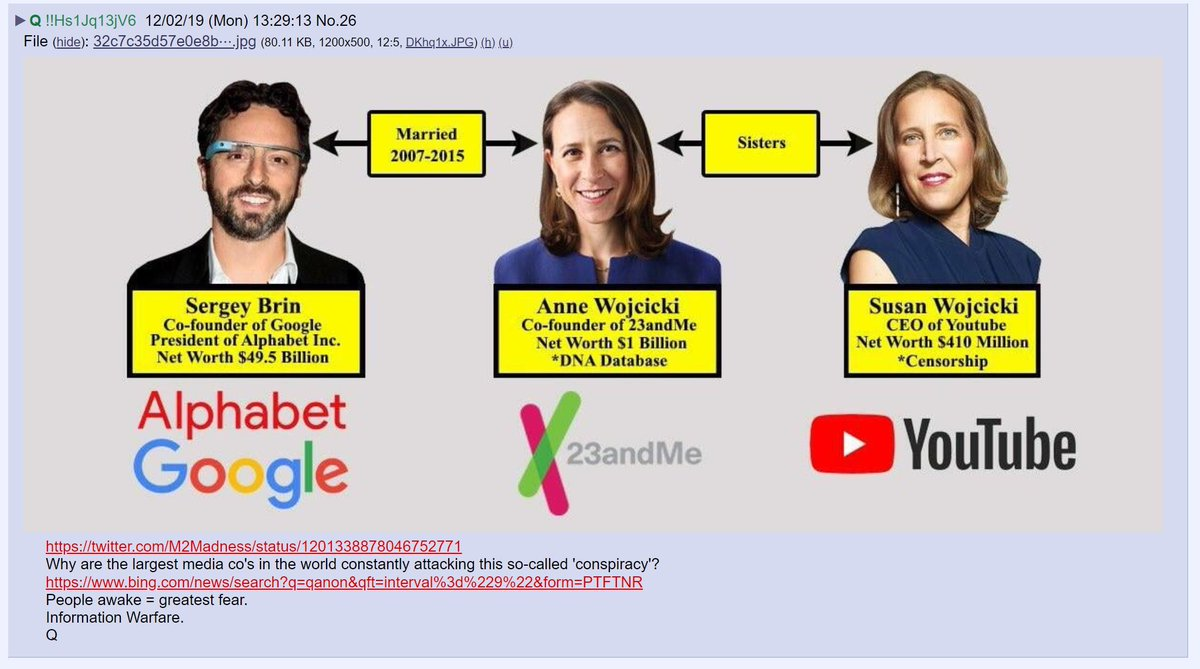 Protestant
Beattie responding to the professional left's attitude in a nutshell. This is one of their free speech "defenders."

What undermines those traditions isn't so much Big Tech but Big Tech as part of late capitalism.

Catholic
Gold Member
So what happened with those famous Senate Committee hearings? Do they even have the power to arrest or fine someone, or even take any action whatsoever?

The US big tech companies also live feed their user actions to Israel secret police, the jews have algorithms to detect anything that displeases them so that they can censor posts getting viral in a matter of 10 minutes.

There was a 1 hour documentary about that from a "reliable media" (read : mainstream media), I forgot what was the name but it was eye-opening about the Jewish-USA relationship. USA and Jews are the same to be now.

New Polity is a new magazine based on post-liberal political ideas. The articles in their print magazine are king of longish essays, but suspect it would be worth a look for a lot of people here.

How Silicon Valley, in a Show of Monopolistic Force, Destroyed Parler

In the last three months, tech giants have censored political speech and journalism to manipulate U.S. politics, while liberals, with virtual unanimity, have cheered.

One thing that recently came to mind. If we compare the free market to an ecosystem, in ecosystems there is a limit to how large organisms can become, and large enough organisms usually ignore significantly smaller ones, such as insects. Family businesses could be compared to insects or birds living off larger animals. Yet, with modern technology, businesses like Google can become gargantuan. The result is that anything on a similar level is unable to compete without being crushed. Hypothetically, if the free market was large enough, there would always be a larger corporation, and smaller corporations could band together to compete with larger ones. Perhaps in that environment government action would be largely unnecessary.

As it is though, the current unholy trifecta of Google, Amazon and Apple, threatens human civilisation as we know it. If the USA does not take action to split them up, I fear for our future.
Share:
Twitter Email Share Link
Top