The white replacement agenda and plans for the future. 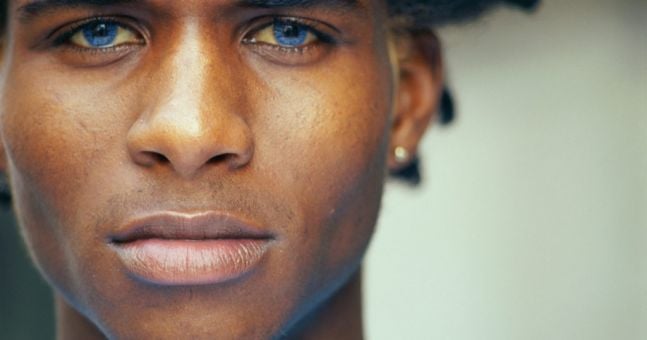 WHEN one thinks of the Irish, the image is fairly clear: fair skin, pale complexion and a copy of... 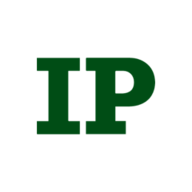 Can I get affirmative action perks now?
R

Dusty said:
Can I get affirmative action perks now?
Click to expand...

Depends where you fall on the trusty affirmative action card:

The Penitent Man said:
Lol that look of smug self-satisfaction. Is that a university thing? I see it so often nowadays.

Here’s the link to the full book review, which “can be savoured in a single, thought-provoking sitting.”


A post-racial world: The Last White Man, by Mohsin Hamid, reviewed | The Spectator
Click to expand...

It's a smile that says 'i can humiliate and subjugate you without facing any repercussions.' 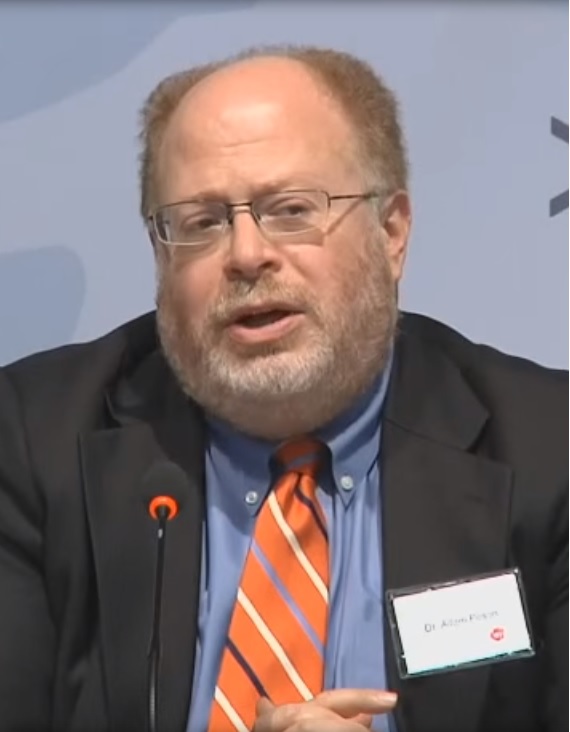 
Looks like he’s done some work for the Federal Reserve. I also note the interestingly vague description of the posted clip on the Wiki page listed under the “Controversy” heading. No date and it says that the quote that we just heard come from his lips was”disputed.”
Last edited: October 13, 2022


Looks like he’s done some work for the Federal Reserve. I also note the interestingly vague description of the posted clip on the Wiki page listed under the “Controversy” heading. No date and it says that the quote that we just heard come from his lips was”disputed.”
Click to expand...

God's punishment will be to give them exactly what they wish for...

Catholic
I don't think the replacement is real as a goal, it's a means to an end. For a different reason than I normally hear.

The end goal is internationalism , the breaking of the nationstate under international control. The politicians and bureaucracy have been easily convinced. For national politicians it is a guaranteed income and a great international job after a few years of public service. Also for bureaucrats it's perfect you get all the laws, the ideas, the regulations and just translate them. No self thinking needed, today being a public servant means a part time job translating EU regulations for an amazing pay and pension.

The population is the problem. When stuff doesn't work in society we look up. Which puts the internationalists and bureaucrats at risk.

It's about channeling the frustration and energy of the population. To look at each other instead of looking up. I think we need to see all societal conflict in this perspective. It is an engineered game. "Bread and games" as a roman poet said.
The internationalists especially love conflicts which are really divisive. And they ideally want us to go on twitter and fight eachother. As if it is about opinions and voting. They want us to believe if we can convince the other, we can win the elections and create a better world. We need to believe in democracy.

They want us fighting among ourselves. Whites vs Blacks. Women vs Men. Muslims vs Christians. Instead of going after them in Washington or Brussels. And going to their houses and look them up. I think this Jan 6 insurrection hoax is to show, you can challenge all and everything but not the system.

"Go home redneck and fight the blacks, fights the trannies, fight the women, fight the muslims, fight the immigrants, but not us because we are sacred. We are the democracy."

Strong monocultures are dangerous, e.g. a 95% Christian country with clear male/female roles and little immigrants, blacks and sportsball. In these countries it's a matter of time before they challenge the internationalists. As we see in Iran now, the Jews are supporting the Kurds in the Iranian conflict, they promise the Kurds democracy, power and influence if the government topples.

Concluding the goal is maximum internal conflict to stabilize the international leadership, especially in harsh economic times and large theft as now. I mean if you have criminal migrants in your village you won't go to Brussels to revolt. If your wife is telling your son he should be a girl, the internationalists are not your worry. If blacks are lotting your inner city, you won't look to Washington.

Please don't look at us. We just try to help you.

I think the mission is not to be divided, the muslims, blacks, women, liberals are not the real enemy as obnoxious as they are. Blacks have been made this way by the Jews. Same for women.

holgerdanske said:
God's punishment will be to give them exactly what they wish for...
Click to expand...

And what is that?

The Penitent Man said:
And what is that?
Click to expand...

Read history, it always ends up the same way...
M

The Penitent Man said:
And what is that?
Click to expand...

Protestants seem to always need everything spelled out for them...

Dante Wren said:
Protestants seem to always need everything spelled out for them...
Click to expand...

Alright, so what is it exactly that Jews wish for that God is going to give them? Tikkun Olam? Khazaria and Greater Israel? Tranny kids? Dominion over gentiles? Extermination of white people? More shekels? Humiliation of their enemies while they sit and eat like an effendi? A worldly Jewish paradise?

If the statement meant that God will give them the very hardship they claim to endure, it was a vaguely worded statement. I’ve never heard a Jew wish for punishment. I’ve only heard them claim it is happening to them while wishing it upon others. Perhaps it is preferable that God not give the duplicitous what they wish for, but what they deserve.

Their fantasies will be fulfilled. He will make their dreams come true. I expect he meant this?

I don't think God always punishes by giving people what they wish for. I see the irony of it. I agree it definitely happens sometimes. However, I don't think this is the only approach God uses. I think he punishes some people with things they never wished for, or even the exact opposite of what they wished for.

Towgunner said:
White replacement is real. Is a confluence of multiple factors, such as, revenge, but also, envy and jealousy. There's a reason why much of the "diversity" prop centers on mixing races and breeding. In the case of Europe, what were once colonies of European nations are now literally occupying their homelands. The colonial aspect of "social justice" derives from the collective angst of the inhabitants who feel ashamed about their previous occupation. This engenders insecurities, which when agitated by marxism/socialism, turn quickly into envy and jealousy. African nations with indigenous populations that have average IQs of 75 are attracted to breeding stock that has average IQs of 100. But, this is no different than any other time when conquest meant taking the losing side's females. Today, its no different, except, the dynamic is peculiar. Whereas mass immigration is a form of conquest, it is not recognized by a substantial portion of the indigenous population to be that. In fact, its lauded as good and even necessary. But, underneath all the fancy platitudes is the expression of game theory, which is nothing more than any individual or individual tribe acting in their best interest. For middle eastern and African populations occupying the more advanced, functional (for now) and aesthetically beautiful (for now) and generous European societies, plus, access to their advanced breeding stock (by proxy) is a net good for them, therefore, they will come. What's regrettable is watching the more advanced human stock welcome this invasion and, in effect, induce self-extinction. Worse is the breeding aspect. For every mixed-race couple, the female could have been with equivalent breeding stock, instead, she's mixing with sub-optimal stock, which is nothing less than foolish. Plus, she's just poisoned her lineage...deliberately.
Click to expand...

Unfortunately, they have been deliberately led astray and have been empowered to "make their own mistakes" in order to learn "who they are" and in doing so they don't mind ruining the finest lands in the world while on their vapid quest for self-knowledge. Obviously mass immigration needs to stop and be reversed as much as possible. However, as Roosh has pointed out, society would need to basically remove women from important decision-making roles (even that of the voter) as they have been tricked into bringing on the rot with a truly foolish carelessness. Old Gyorgy Schwartz knows he has a wining ticket in 'empowered' women who will do his bidding without ever once taking a moment for metacognition.

Good on you for documenting this crap. I chanced upon some news yesterday about an employer-incentive (Graduate to Opportunity program) in Nova Scotia, Canada where employers who hire new university grads get reimbursed 25% of the hire's wages and 35% if the new hire is "diverse" as in not white. Truly inequitable and disgusting.

Also, Trudeau government planning to bring in 500k new immigrants per year, mostly from India, from now on.

Any white guy who votes for the Liberals is truly a stupid POS.

Other Christian
Akshually, White birth rates have been the highest amongst other races in the US. Sorry too low agency to link from the census site but trust me bro....
L