Banned
Not a black background, but I use invidio.us. It's also good for getting around age restrictions without logging in (I never log in). Sometimes it errors, but in general it's pretty good. You just changed the "youtube.com" in the url to "invidio.us" and it magically works, although I don't think it works as well for the "youtu.be" shortlink.

Use hooktube.com as a backup. It's actually embedded youtube videos, unlike invidio.us, so you're still giving them views (and getting tracked in whatever capacity) but it's faster and cleaner than actual youtube for when invidio.us errors.

kel said:
You just changed the "youtube.com" in the url to "invidio.us" and it magically works, although I don't think it works as well for the "youtu.be" shortlink.
Click to expand... 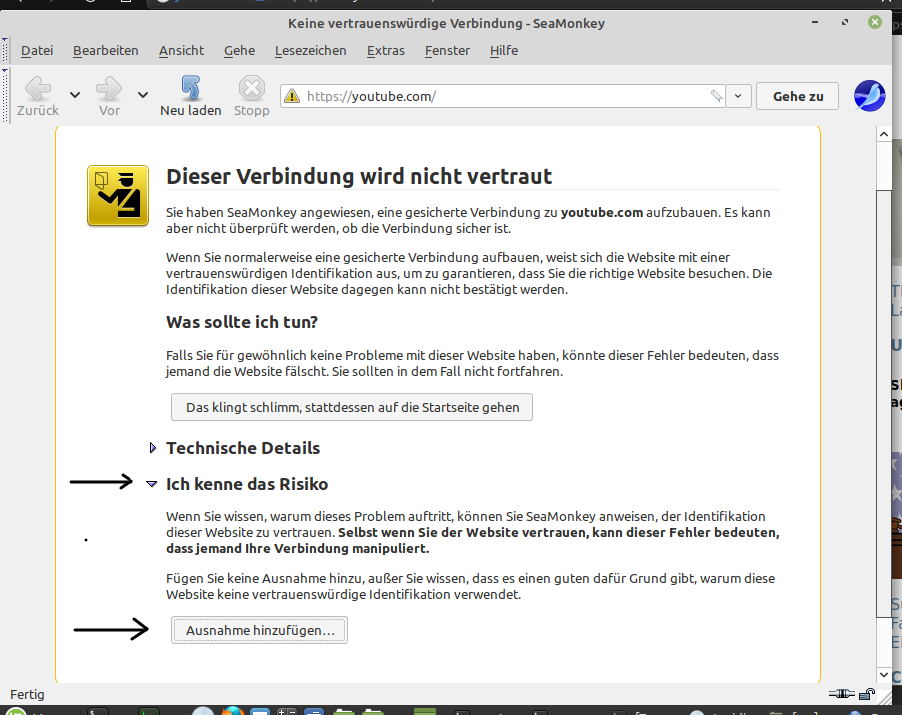 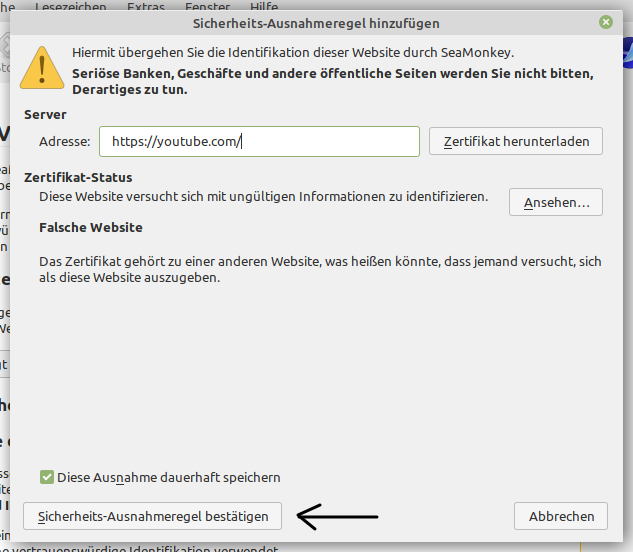 After this is done, invidio.us will be shown as the domian youtube.
As far as I can see it also works with embedded videos. 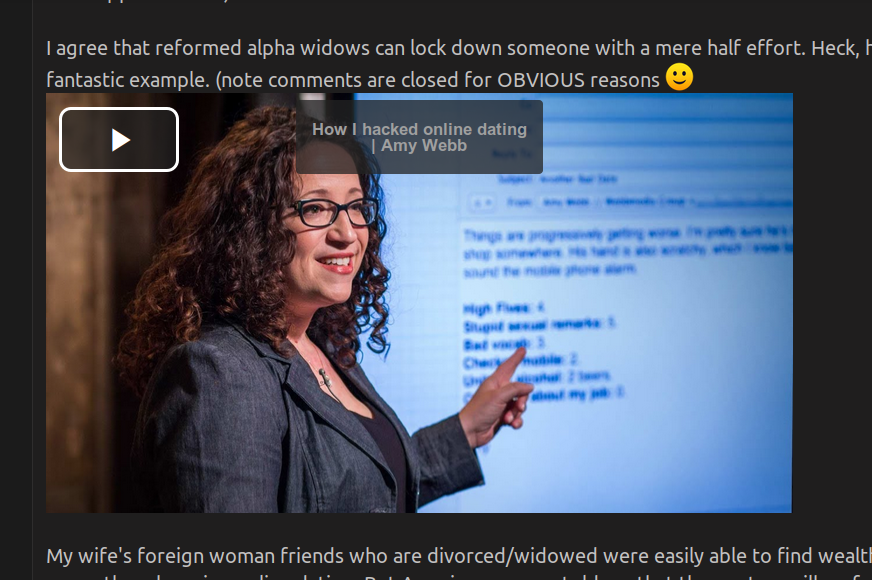 Banned
I wonder if invidio.us's IP address is stable enough for that to continue working. There's gotta be some greasemonkey thing if not. Personally I use keyword searches so that I search invidio.us by default, but I do still have to manually change URLs I (don't) click.


Whoever the ADL wants banned, gets banned.

Orthodox
YouTube has hidden a Father Spyridon video from search:

Bro Nat is alive and well, kicking it on Bitchute. Jewtube can't hide that mans brilliant below-the-belt hits on Globohomo

Of course they did, inadvertently proving his point, they just cannot control themselves. This is what an enslaved mind does to people. Father Spyridon's video is short and on point, I'm glad he made it.

Banned
Well boys, it was good while it lasted. o7

Thank you for joining us for the 2021 Free Expression Awards and Festival, supporting the educational work of the Freedom Forum Institute. We hoped you enjoyed this year's program recognizing nine individuals for their courageous acts of free and fearless expression.

To watch all of this week's events, you can visit our YouTube channel.

We hope the Free Expression Awards inspired you about our work fostering First Amendment freedoms for all. We look forward to seeing you online and in person on April 28, 2022 at next year's event.
Click to expand...

After an unprecedented year of YouTube censorship, the Freedom Forum Institute, a group which states that its mission is “to foster First Amendment freedoms for all,” has given YouTube CEO Susan Wojcicki a Free Expression Award.

The homepage for the 2021 Free Expression Awards and Festival states that it recognizes individuals “for their courageous acts of free and fearless expression” and lists YouTube as a “signature sponsor” of the event.

In a video promoting the award, Wojcicki proposed that removing content only becomes censorship when you go “too far”:

“We’re removing content that violates our policies. You can go too far and that can become censorship, and so we have been working really hard to figure out what’s the right way to balance responsibility with freedom of speech.”

During an interview, she then discussed how censorship impacted her personally when her grandfather stayed in Poland after World War Two and was behind the Iron Curtain – a political boundary that divided Europe for more than 45 years and was infamous for the way open contact with those inside the Iron Curtain was heavily censored.

“I saw how difficult it was to communicate with him,” Wojcicki said. “To be able to worry about what you were saying to him and for him to have concerns about what was said or what was even sent to him.”

She added: “I’ve just seen the real benefits that freedom of speech has as well as representing all people of all different backgrounds and all different perspectives and that the freedoms we have, we really can’t take for granted. That we really have to make sure that we’re protecting them in every way possible. And I feel, because of my family history, a deep connection to those freedoms. And I’m very thankful for the freedoms that I have.”

But after giving her personal testimony on the importance of free speech, Wojcicki then answered a question on “needing to try to balance people’s right to free speech with protecting our [YouTube’s] community from content that can be harmful.”

In her answer, Wojcicki insisted that YouTube wants to “represent as many views as possible” but that it needs to “make sure there are limits.”

She added that as YouTube has grown bigger, it has had to increase its “responsibility work” – a phrase that Wojcicki often uses to describe the way YouTube censors content that breaks its far-reaching rules, suppresses content that doesn’t break the rules, and boosts content from mainstream media outlets.

“We removed nine million videos last quarter and almost all of them – over 90% – we removed with machines, which is good because it means if there’s content that’s violative, we find that really quickly,” Wojcicki said.

She also discussed the “reduce” principle in YouTube’s responsibility work – a principle that suppresses videos that don’t break any rules:

“There’s a lot of content that technically meets the spirit of what we’re trying to do, but it is, it’s borderline. And so for that content, we’ll just Reduce, meaning we’re not going to recommend it to our users. It’s still on the platform, but it’s content that is not necessarily recommended by our platform.”

Despite admitting that YouTube has removed millions of videos and suppressed videos that don’t break any rules during the interview, Wojcicki concluded the interview by framing YouTube as a platform that enables more speech.

“We have millions and millions of channels, and that has just unleashed a huge number of different views and perspectives,” Wojcicki said. “And we can hear from people that we never would have heard from beforehand.”

In her sign-off, Wojcicki added: “I recognize the significance of freedom of speech, and I’m so honored to be here today to receive this award.”
Click to expand... 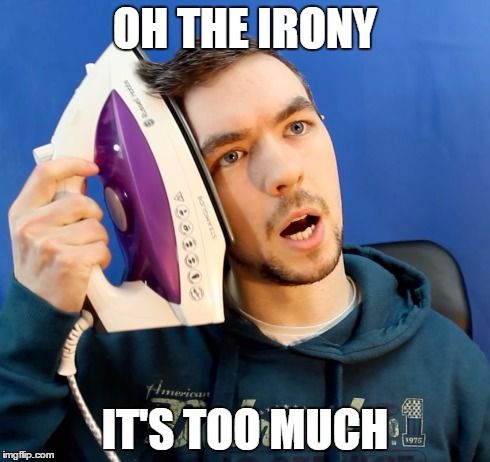 This is how bad it is even with them manipulating the numbers.