U. Chicago English Dept. says it will ONLY admit ‘Black Studies’ grad students this year

Gold Member
Well a darker Indian dude can always try pulling this scam & applying to UChicago's Black Studies program. This guy is the estranged brother of Mindy Kahling (Indian girl of Hollywood fame). Here he was on Tucker Carlson's segment some years ago:

MRAll134 said:
College and university were already bad before this. If you go for anything in the Arts, you will be getting a 4 year degree in feminism - whether you want it or not.
Click to expand...

If you get a degree in anything, you'll be subjected to this.
The sciences even have been invaded by post-modernist thinking. Perhaps not as high octane as the humanities/liberal arts, but still...
Bret Weinstein talks a lot about how the cultural marxists have made demands of the sciences.

Max Roscoe said:
University of Chicago is so conservative and nerdy that I, as an 18 year old high school nerd, decided against applying after visiting there. I can't imagine it has much of a black student population. What's going to happen when they only get 3 applicants?

Anyway, this is just more reason to avoid college at this point. The only thing my college experience was good for were some elective liberal arts classes like music appreciation and astronomy, things that one is not normally exposed to in life, and they were taught by passionate intellectuals.

College hasn't really helped me career wise, other than getting respect from others for attending a prestigious school vs being looked down on if I was just a high school grad. But these days I don't think people would blame you if you skipped college. Its not like people will be able to work again anyway.
Click to expand...

Boomers have made such a push for everyone to attend college "for their careers" and now there's a supply/demand problem. When I was growing up (the 90s) it was almost unthinkable not to go to college, especially if you were a gifted child. Problem is, every kid is being treated this way. This has resulted in college going from some exclusive thing for intellectuals/wealthy to public school 2.0. All of these new humanities and liberal arts programs, which in the past just served the offspring of elites (regardless of career prospects), now have become a major cash cow for universities. This is at the expense of both the students and the society. Students come out of school with a useless degree and a ton of debt, and crappy intellectual tools like critical theory. Society loses too because of the cultural marxism that is being used to sell these university programs. If college were as rigorous as it should be, most people would be filtered out. Because universities want easy money, they'll water down the whole curriculum with this critical theory bullshit because it takes no discipline to complete.

Basically, there are too many people in college that don't belong there, including people who are in prominent positions of power (journalists), and the outcome is a lopsided labor market. The overeducated end up making less than people without degrees. Clown world is a plumber makes more money than an MA from a state school, but that's actually the case. Maybe it should be the case because at least the plumber is doing a useful job.

I really hope Trump tackles this his next term. Not only the cultural marxism, but the fact that universities are getting public funds with little societal benefit and the Federal Government has created a permanently indebted class.

should trademark the name Blackanality and sell it to Marvel.
E

FullThrottleTX said:
Because universities want easy money, they'll water down the whole curriculum with this critical theory bullshit because it takes no discipline to complete.
Click to expand...

When I was in college, they also graded on a curve. Grade curving is another example of watering down the curriculum to artificially inflate graduate numbers.

There are few women at U Chicago, and you won't want to see their bobs or vagene.
A

University of Chicago has traditionally been more conservative than other top Universities, but now this...
Universities have been under attack for a number of years now by far left, maoist forces.
Now universities are Antifa training camps. Don't send your kids to college!
Click to expand...

The United States is quickly accelerating towards becoming South Africa 2.0. This is terrifying.

You might get typecast though...you'll always get the role as the dude sitting in the corner of the room pounding off as the actress playing your wife gets plowed by a well endowed African American gentleman.

Amwolf said:
The United States is quickly accelerating towards becoming South Africa 2.0. This is terrifying.
Click to expand...

This is the whole world.
Every university in a Western country is corrupt.
A

I guess it's aspiring to become the Pidgin department, and to leave that filthy creation of evil whitey behind

gework said:
The left will go insane this decade. 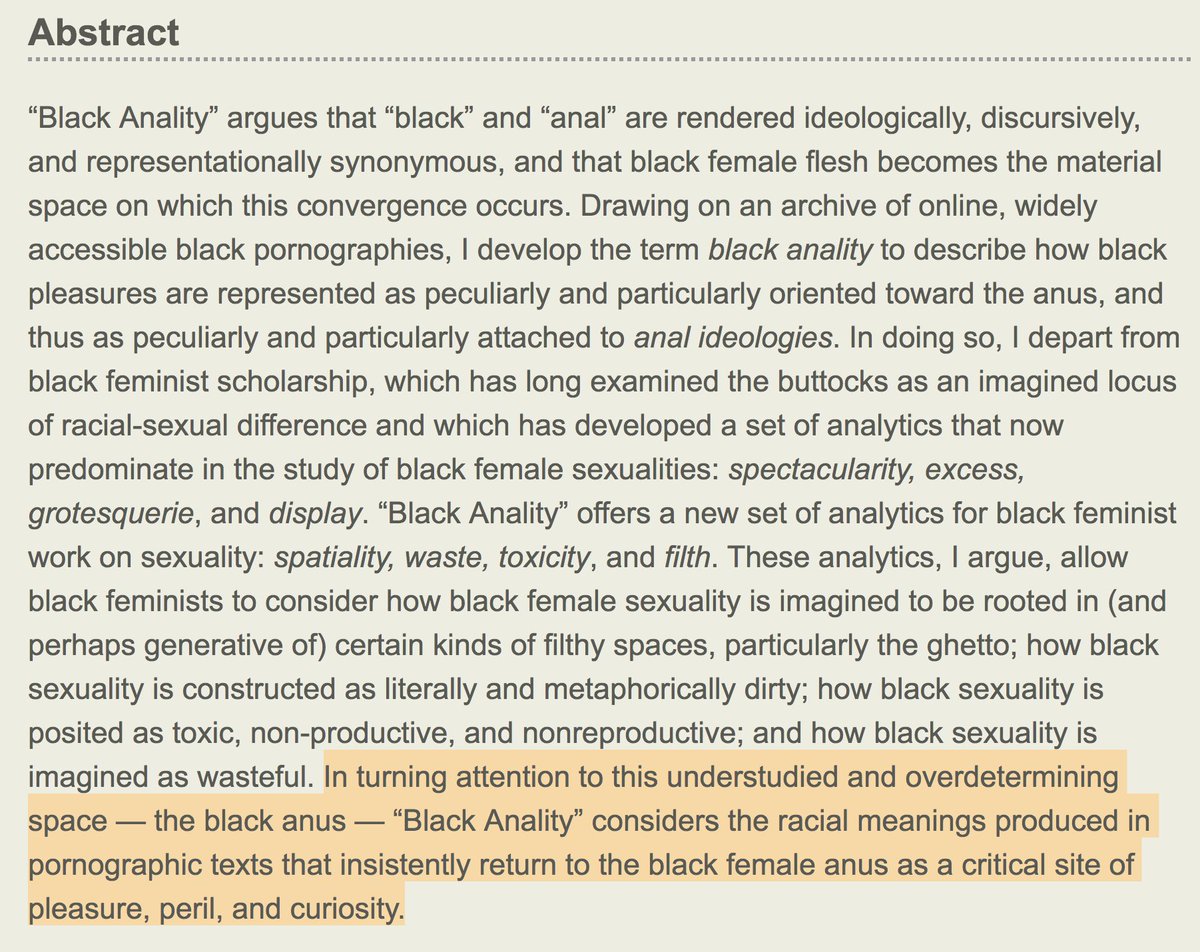 FullThrottleTX said:
Every university in a Western country is corrupt.
Click to expand...

It's not just universities in the West, but also those in Eastern Europe who have connections to institutions in the West. Some of these schools who host industry-specific special programs will often bring in "experts" from Western schools and institutions. Unsurprisingly, these "experts" bring their drivel with them and pollute otherwise virgin programs with Marxist indoctrination. It's the worst in international relations-related programs from my experiences where it's common among the "experts" to denounce nationalism, traditionalism, Christianity in addition to any nation who adheres to the aforementioned ideologies (Hungary, Poland, Russia, etc.).
B

FullThrottleTX said:
This is the whole world.
Every university in a Western country is corrupt.
Click to expand...

I'm beginning to think that these stunts are to distract citizens of Western Countries, especially America (though Australia looks bad), from universities becoming criminal enterprises that run immigration fraud and tax fraud rings while using a school to disguise themselves.

How many children of the Chinese Nouveau Riche, Arab Princes, African Warlords, and Narco Cartel Heads will U Chicago and other schools sell a path to green cards and citizenship, and launder money for through tuition and donations to, while this nonsense is going on ?
P

beta_plus said:
I'm beginning to think that these stunts are to distract citizens of Western Countries, especially America (though Australia looks bad), from universities becoming criminal enterprises that run immigration fraud and tax fraud rings while using a school to disguise themselves.
Click to expand...

It could be. In the case of University of Chicago, there are budget cuts this year and they can only take on 5 new PhD students. They typically receive 750 applications. Who cares about 5 students studying Black Studies in a university with over 16,000 students?
G

You might get typecast though...you'll always get the role as the dude sitting in the corner of the room pounding off as the actress playing your wife gets plowed by a well endowed African American gentleman.
Click to expand...