Gold Member
She's going to resign at the end of the year after Trump gets reelected. Amy's got next! She's only 47, and will be there through the middle of this century.

DiFi and the other grabblers are going to freak out...

From Dogma to Handmaids
Judge Amy Coney Barrett’s nomination for the 7th Circuit Court is under new attack.
Matthew Bunson

As has been documented in the Register here and here and across much of Catholic media and even some secular media, in early September President Trump’s nominee to the 7th Circuit Court of Appeals, Professor Amy Coney Barrett, was savaged politically by several Democrat members of the Senate Judiciary Committee in a gruesome display of anti-Catholicism that questioned whether her Catholic faith should disqualify her from appointment to the federal bench.

The incident raised the specter of a religious test which is prohibited by the U.S. Constitution, and her exchange with Senator Dianne Feinstein during which the California Democrat proclaimed to Barrett that “the dogma lives loudly within you,” has become one of the most infamous comments in recent political memory.

For some weeks, the incident was allowed to simmer as the calendar moved closer to the actual vote by the Senate Judiciary Committee to advance the nomination for a full vote before the entire Senate. In a way that was easily predicted, the supporters of the committee and the various organizations trying now desperately to derail all of Trump’s conservative nominees, a final political assault was launched on the eminently qualified law professor from Notre Dame University. Just as predictable was that the strike should be made in the pages of the New York Times. On cue to coordinate with the impending vote of the committee, the Times published a story with the vaguely ominous title “Some Worry About Judicial Nominee’s Ties to a Religious Group.” Written by the well-known Times religion reporter Laurie Goodstein, the article raised the specter of Barrett belonging to a seemingly fringe and malevolent sounding group called People of Praise. Goodstein writes:

Ms. Barrett told the senators that she was a faithful Catholic, and that her religious beliefs would not affect her decisions as an appellate judge. But her membership in a small, tightly knit Christian group called People of Praise never came up at the hearing, and might have led to even more intense questioning. Some of the group’s practices would surprise many faithful Catholics. Members of the group swear a lifelong oath of loyalty, called a covenant, to one another, and are assigned and are accountable to a personal adviser, called a “head” for men and a “handmaid” for women. The group teaches that husbands are the heads of their wives and should take authority over the family.

The description, of course, is like something straight out of “The Handmaid’s Tale,” the current television darling of the Left (that won eight Emmy Awards at the recent angry and politically infused ceremony) based on the original 1985 novel by Margaret Atwood about a dystopian America in the hands of a totalitarian Christian theocracy.
Click to expand...

Ginsburg in the hospital again. 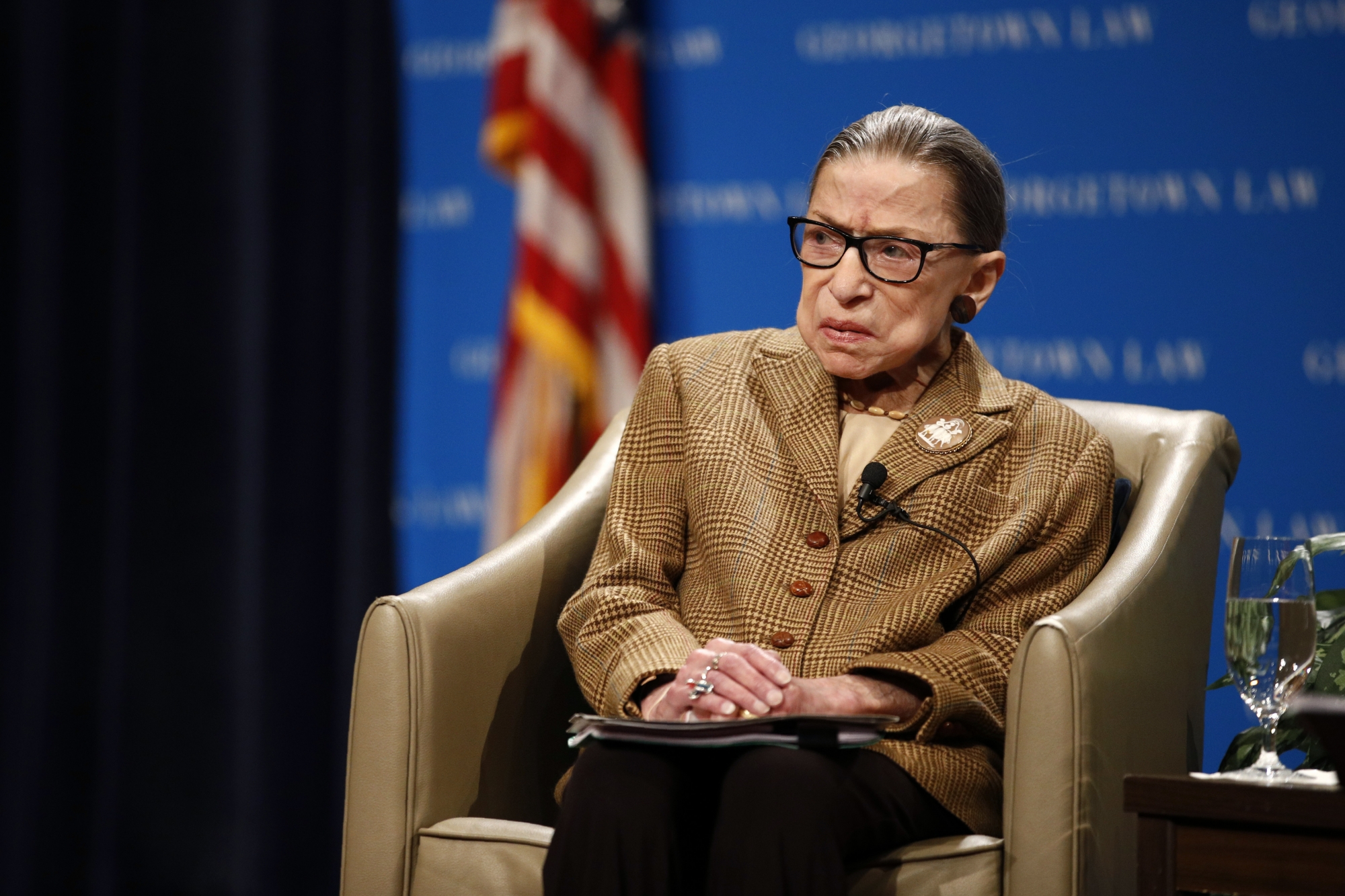 Justice Ruth Bader Ginsburg was hospitalized Tuesday with an infection caused by a gallstone, the Supreme Court said.

Gold Member
I'm sympathetic to you Yanks but on the other hand this is honestly pretty hilarious.

At least we can finally put this "muh Constitution" business to bed once and for all.

The Founding Fathers have left the chat.

Gold Member
The values of the SCOTUS members are not even supposed to be relevant.

They're supposed to be human computers. The moment anyone started referring to SCOTUS members as "Left" or "Right" the writing was on the wall.

Who would agree to be tried in a criminal case before a judge who was openly known to be of a hostile political persuasion to the defendant and to rule based on their prejudices?

The whole thing is a complete joke. 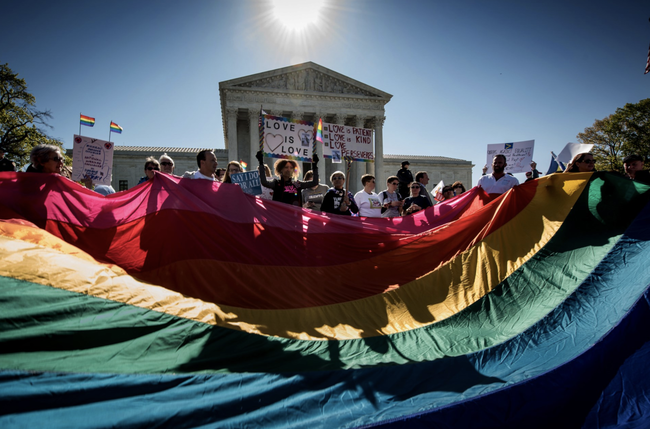 It's a landmark ruling for the Trump-era SCOTUS...

Gold Member
Sex. IE gender. Say what you will about transfreaks, but how would that protection apply to homos in the plain letter of the law?

"No, not your sexual orientation, your sex, as in your gender." 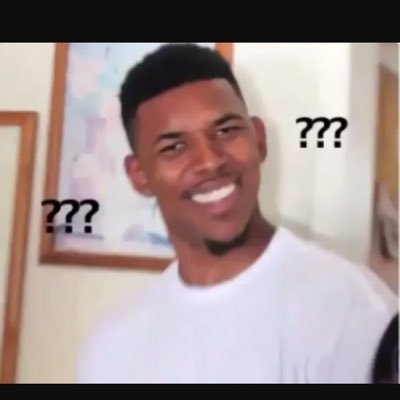 These SCOTUS faggots must be fucking boys in the chambers to shill rulings like these.
D

If Trump's dithering on cities literally burning under his watch, and his pathetic and weak response to virtually everything that has happened as a result wasn't enough to kill any enthusiasm for him, then these rulings will certainly help things along. Not sure how you can support a Trump presidency because he 'will nominate Conservatives to the SC' when you have pathetic and vile people like Roberts & Gorsuch filling seats.

I refuse to call these people Justices. They are the Supreme Criminals, that's all.

RBG is getting chemo for liver cancer. She is not long for this world.

Gold Member
She;s going to "weekend at Bernies" it until January if Trump loses or November if he wins.
E

Gold Member
It’s been said before, Rbg spends most of her time in court asleep. If you are a plaintiff/defendant/lawyer in a Supreme Court case, are you really ok with the judge in your case being asleep and snoring throughout the trial? How is this even legal?

eradicator said:
It’s been said before, Rbg spends most of her time in court asleep. If you are a plaintiff/defendant/lawyer in a Supreme Court case, are you really ok with the judge in your case being asleep and snoring throughout the trial? How is this even legal?
Click to expand...

Under the Constitution, Article III judges have lifetime appointments. You can't remove them for health, insanity, etc. Only way is to impeach them for a crime.

RBG in the hospital again. 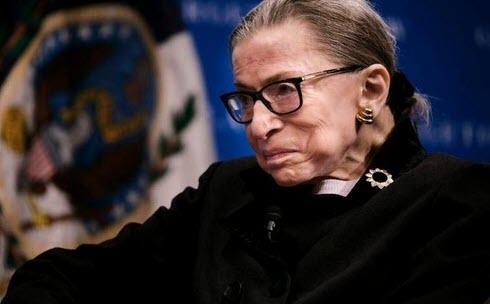 Less than two weeks after her previous hospitalization, Supreme Court Justice Ruth Bader Ginsburg is back in Sloan Kettering for a procedure to revise a bile-duct stent.

What exactly in that clip makes you think that she's close to death?

Less than two weeks after her previous hospitalization, Supreme Court Justice Ruth Bader Ginsburg is back in Sloan Kettering for a procedure to revise a bile-duct stent.

For anyone paying attention, the media always lies as to the reasons of her hospitalizations. This is like the fourth time they have used the bile duct stent story. Something bad is going down but we all know that.

Handsome Creepy Eel said:
What exactly in that clip makes you think that she's close to death?
Click to expand...

compare a picture of her now to a few years ago. she looks very unhealthy.

Hypno said:
compare a picture of her now to a few years ago. she looks very unhealthy.
Click to expand...

Sotomayor looks horrible. The only thing I have seen do that to a person is a hard liquor problem or long standing heavy narcotic addiction.

shes a divorced diabetic, age 66, but probably has less time than anyone else on the court besides Weekend at Bernie
You must log in or register to reply here.
Share:
Twitter Email Link
Top