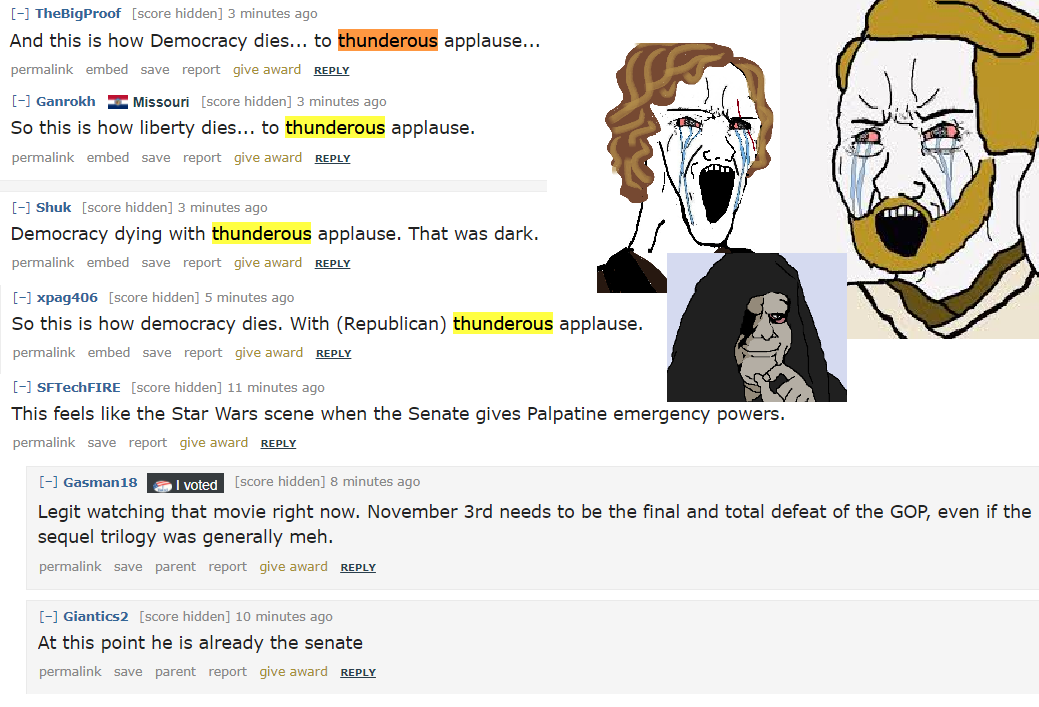 What a wonderful birthday gift for Hillary Clinton 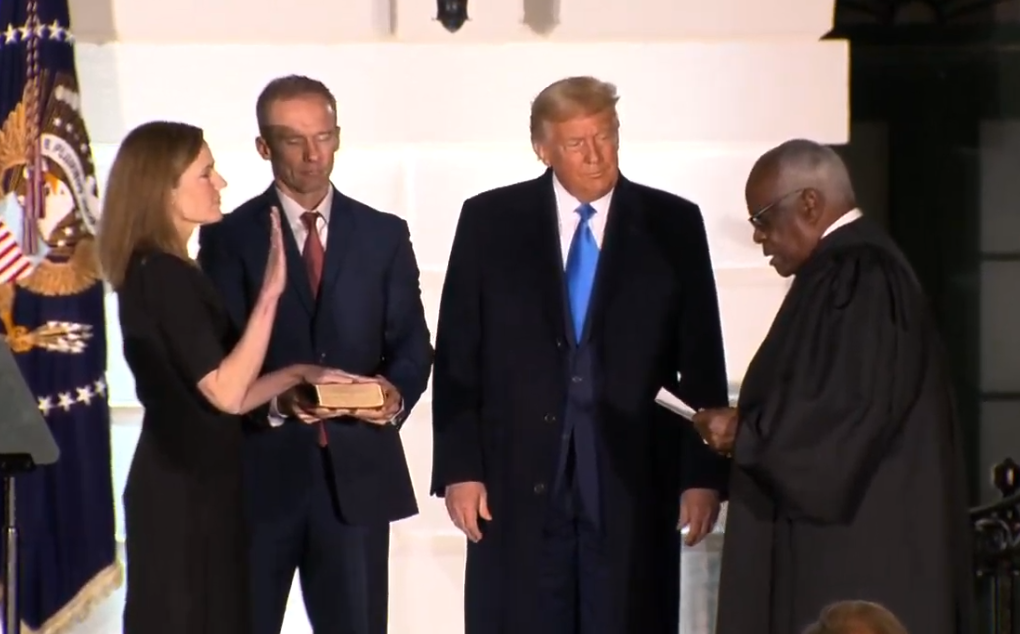 (All good Budo, your pics are better, lol) 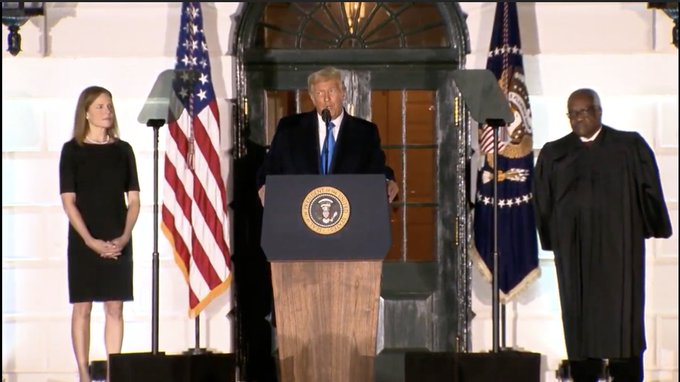 It's official. The next 30 years will be rough for the Liberals.

Dupe. Canopus beat me to it.

Gold Member
They don't care about the rules. They only care about control.

CynicalContrarian said:
They don't care about the rules. They only care about control.
@AOC
1h
Click to expand... 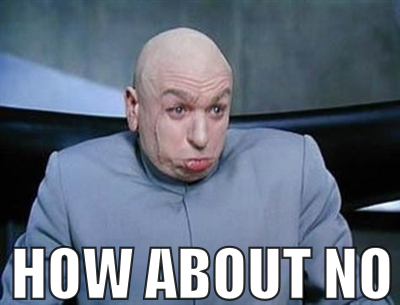 CynicalContrarian said:
They don't care about the rules. They only care about control.
@AOC
1h
Click to expand...

What is it with the besoyed ones that their only point of comparison for anything is fantasy or Sci fi franchises (Star Wars, Harry Potter, Star Trek, Marvel)? 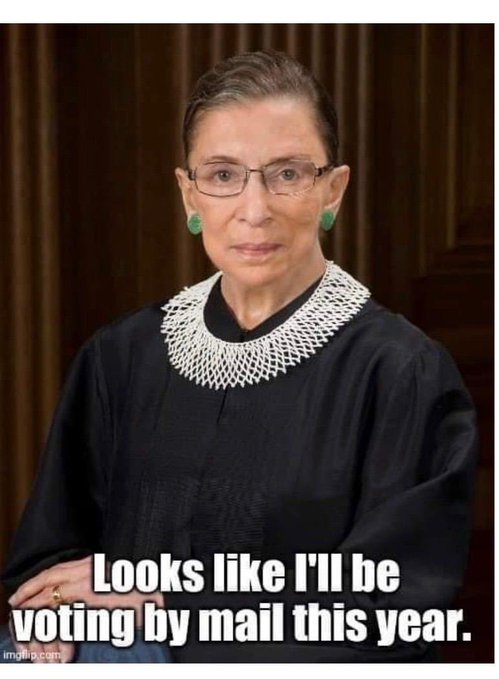 Dr Mantis Toboggan said:
What is it with the besoyed ones that their only point of comparison for anything is fantasy or Sci fi franchises (Star Wars, Harry Potter, Star Trek, Marvel)?
Click to expand...

I prefer comparing to History. Specially classical one.
R

Although we shouldn't have female judges or lawyers because of natural law, this is a tentative win.

If Roe is ever overturned, I guarantee Roberts will hand the decision to her. No way any male R justice would want it, except maybe Thomas, but they will want a woman to write it, if for the symbolism and minor political cover they think it will grant them. Now they have a woman ready, willing, and able to get rid of Roe, at least for now. I don't know, though, O'Connor was supposed to be that woman, and she chickened out in Planned Parenthood v. Casey.

And, as a female, she might be less susceptible to all the blackmail the Deep State has gotten on male SC justices over the years, pushing them Left. Roberts, Kennedy, Souter, even Blackmun (although I think Blackmun had a stroke in the 70s and it slowly withered his brain). She might be immune because I'll bet all the others have been sex-related. As a middle-aged female, her sex drive or the flattery of an attractive young suitor will be less a threat.

We shall see. As with Kavanaugh and Gorsuch, this is not a moment to celebrate mightily, but merely an apparent gaining of ground in an eternal war.

Dr Mantis Toboggan said:
What is it with the besoyed ones that their only point of comparison for anything is fantasy or Sci fi franchises (Star Wars, Harry Potter, Star Trek, Marvel)?
Click to expand...

They would have to actually read history to prefer it. Now you know why they don't even know or care what statutes they tear down.
E

WASHINGTON D.C. - With Amy Coney Barrett’s confirmation looming, Democrats have raised a number of questions about her fitness as a Supreme Court justice and whether she can be impartial. They are now demanding that Barrett recuse herself from any Supreme Court cases that involve the... 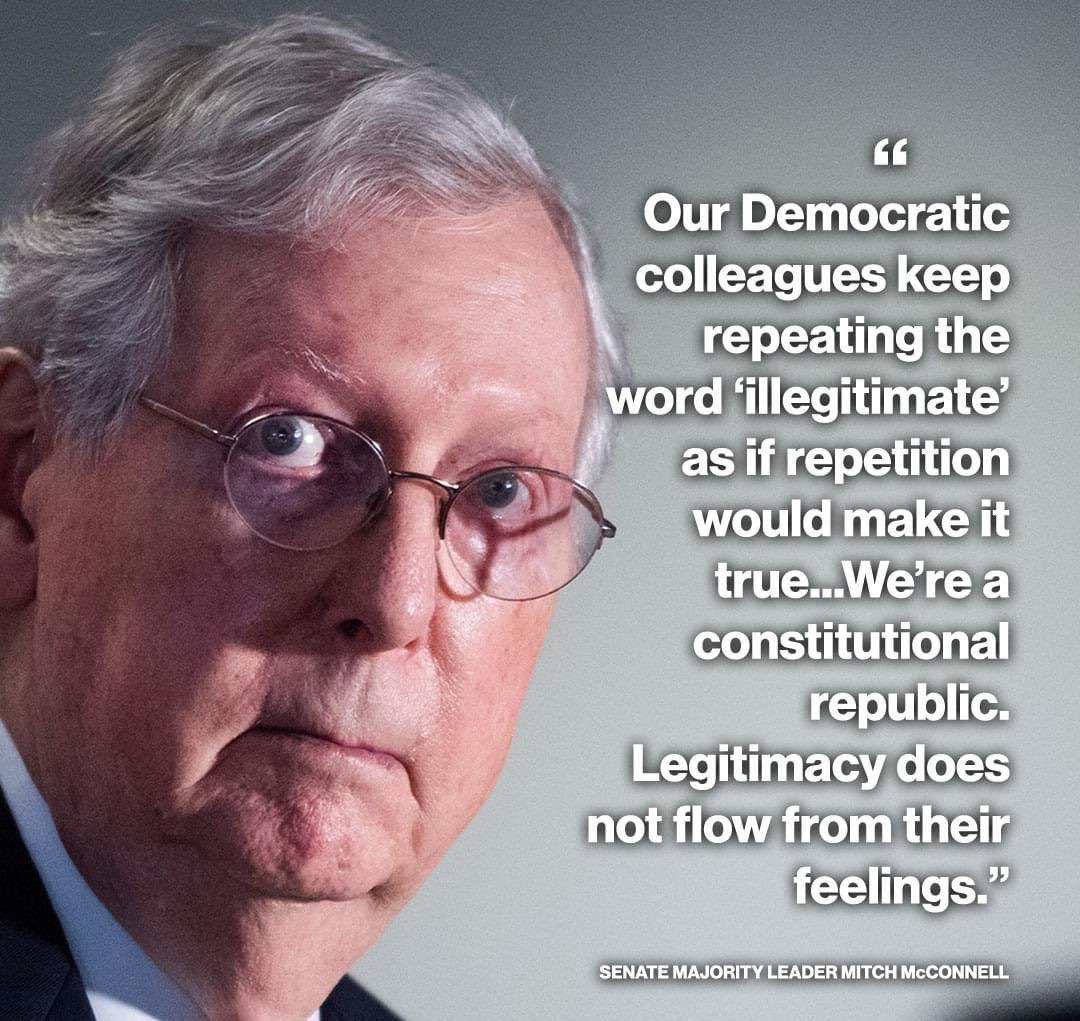 My goodness, I've been hitting the salt mines, and the salt levels are absolutely off the walls. Those people really, really, deeply hate us, folks. I don't see America not breaking down into some sort of civil war in the next 10 - 15 years.

This isn't a country anymore where politics was about just disagreeing over how best to apply tax rates or how much money should go into road repair. This isn't a country united by a common culture, value system, etc. We are fully, culturally balkanized. War isn't a question of if, but when.

I wish it were possible to work out some kind of deal like secession so that there'd be a peaceful re-organization of demographics and constituencies such that people would have the country they want again, without alienating the other half. But the Left has made it very, very clear under Obama that secession wasn't an option for the Right. They don't want us to leave, they want to keep and control us. And likewise, they don't seem very keen on seceding either because then that basically wrecks their dreams of controlling everybody.

Those people are control freaks. This is only going to end one way.
F

There was, maybe, 1% of the pushback on ACB compared with Kav. It shows that only men will get the rape treatment. It also shows that either ACB is like Roberts, or the Dems know they have the election in the bag and will just pack the court.