God damn, that is wall for real. So sudden.

questor70 said:
Show me a female celeb who seems to be developing wrinkles early and odds are she's a smoker:
...
It's sad how poor actors take care of themselves given how important their body is an asset. But then they tend not to be the most mentally healthy.
Click to expand...

That photo from her movie above was probably taken when she was late 33 / early 34.

Carrie-Anne Moss is a little younger than Keanu but now looks like his mom. Matrix 4 is going to be a cringe-fest.

questor70 said:
Carrie-Anne Moss is a little younger than Keanu but now looks like his mom. Matrix 4 is going to be a cringe-fest.

He better be careful, or his coat will get caught up in the motorcycle wheel, although maybe his powers in the Matrix can prevent this.

questor70 said:
Carrie-Anne Moss is a little younger than Keanu but now looks like his mom. Matrix 4 is going to be a cringe-fest.
...
Click to expand...

Nice thighs Carrie-Anne...
There's going to be quite a bit of CGI or very selective camera angles for that one...
S

Its funny to watch younger women out age Keanu. That guy just doesn't age does he?

Gold Member
long hair and facial hair help with that.

questor70 said:
Carrie-Anne Moss is a little younger than Keanu but now looks like his mom. Matrix 4 is going to be a cringe-fest.

He better be careful, or his coat will get caught up in the motorcycle wheel, although maybe his powers in the Matrix can prevent this.

His powers in the Matrix allowed him to grow a steel arm that sprouted from the road and locked onto the front wheel's bar.

And indeed it's a good thing, as - before his coat would've been caught in the back wheel - he'd have been thrown off the motorcycle, on account of him being to afraid of harassment claims to properly hug or grab the (female) rider.

It's easy to modify the physical structure of the Matrix, but much harder to prevent the Matrix from saying you hugged a bit too closely your female movie partner.
D

Maybe we can use these broads as our border wall. That'll scare away the Mexicans.

I never thought those two had any chemistry together. I don't think the Wachowskis really know anything about what conventional heterosexual attraction looks like.
Click to expand...

Trinity was so joyless. There would be no reason for them to be together other than the plot calling for it...maybe if Neo decided she's the only woman around so, why not?

I had to lookup who Yasmine Bleeth was, yikes quite a fall. 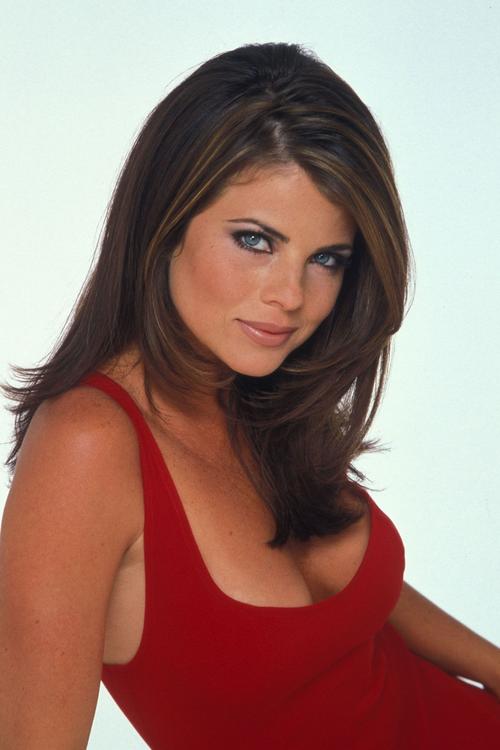 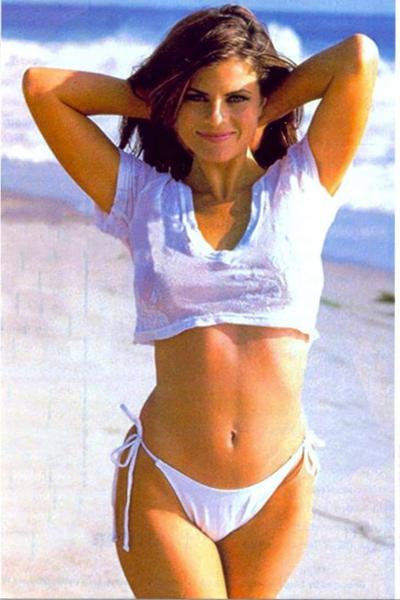 In December 2000, Bleeth voluntarily entered the Malibu-based Promises Rehabilitation Clinic to overcome a cocaine dependence. On September 12, 2001, Bleeth was arrested in Romulus, Michigan, after her car pulled off the highway and wound up on a median on Interstate 94 as she and her future husband, Paul Cerrito, were heading to Detroit Metropolitan Airport. No other cars were involved.[17][18] Police found four syringes with an injectable form of cocaine in them and a small plastic bag with cocaine residue on it. The next day police conducted a search of her hotel room, and they found more cocaine and drug paraphernalia.[19] In November 2001, through a plea bargain, Bleeth pleaded guilty to possessing less than 25 grams of cocaine and to driving while impaired.[20] She was sentenced in January 2002 to two years of probation and 100 hours of community service. Bleeth's lawyer, Jerry Sabbota, stated after sentencing that the actress was satisfied with the plea bargain, noting that her record will be cleared of any felonies after she fulfills the terms of her probation. "When all is said and done she'll have a traffic ticket on her record. She wasn't treated any better than anyone else, and she wasn't treated any worse," Sabbota said.[21] Her attorney stated that Bleeth was receiving therapy from the founder of the Promises Rehabilitation Clinic that she had previously attended in 2000.[20] Bleeth completely fulfilled the terms of her probation as of January 2004, and her record was cleared as determined by the plea bargain.[citation needed] In an issue of Glamour from April 2003, Bleeth wrote a three-page article entitled "Back From my Drugs Hell" about her rocky path to recovery, her cocaine addiction, and her struggle to remain sober. Bleeth wrote that her cocaine habit was so severe that she collapsed at a photo shoot for Glamour, and she went without sleep for five days at a time. She wrote that "consciously trying to stay off drugs is now part of my life and always will be."


Guess she can't resist the donuts...

She should have stuck with the cocaine.
G

Its funny to watch younger women out age Keanu. That guy just doesn't age does he?
Click to expand...

Kevin Spacey and Bryan Singer don't agree. You don't want to fuck keanu so you dont see the wall. Spacey would vomit at wifing up Keanu.
S

It's obvious Bleeth was never going to age well. It's her eyes.