Frank Snepp arrived in Vietnam in 1969 and stayed on until he was evacuated as Saigon fell in 1975.

He spent a good deal of time working with the press while there and developed the ability to plant stories in major media outlets like the New York Times, the New Yorker, the LA Times, Chicago Daily News and others that supported the Agency's goals.

The younger reporters like the Associated Press's Peter Arnett wouldn't take the bait.

After he left the CIA he wrote a book, Decent Interval, that talked about his time in Vietnam. The CIA made his life hell and took a case all the way to the Supreme Court where they won a verdict that required Snepp to turn over all the money the book had made. That was $300,000.

To Snepp, that decision and the Pentagon Papers case, where the Supreme Court decided in some instances the government could impose prior restraint on the media meant the only victory the US could show for its war in Vietnam was undoing the first amendment.

Snepp went on to be a journalist working for some of the same outlets he'd once duped into printing fake news. But as a reformed spy he earned a Peabody award and an Emmy for his investigative reports.
Click to expand... 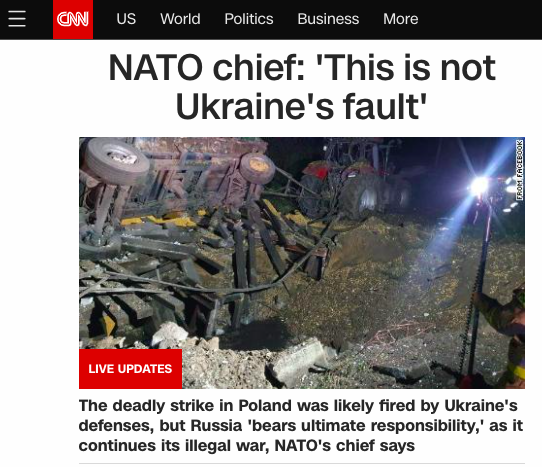 Maybe, a heliborne assault - You know, with all those Croatian helicopters
T