Where can a US citizen travel in September?

I have two weeks off in September. I am looking to travel internationally. Where can I go? Right now, I am thinking Mexico or Belize. I might also try Costa Rica. I live in Texas, so I will drive to Mexico.

If I can't find a good destination outside the USA, I might just travel within the USA.

I have no interest whatsoever in debating this beer bug bull shit. At the same time, I realize that governments have enacted policies which have made travel difficult. I am going to take a vacation and will be traveling somewhere.

Alaska, Hawaii, and Puerto Rico are also saying fuck-you to tourists from the USA. Are there any US territories open now?

I am also possibly looking at Tanzania. I might also consider South Korea. I would love to go to Poland.

So, what will be open in September? I will travel, and the only thing I am discussing is where. Thanks.

A lot of the Caribbean still wants tourists, supposedly. Most of the world is going to keep this going until the election, though, sorry. I suggest you go to the Rockies, or the desert in the southwest (though maybe where you are in Texas is desert enough already), or somewhere else in the US.

Nobody has a clue about Sept until it gets here. As of right now Croatia is looking best. Anyone leaving US soil at this point should be researching long term living arrangements in a SHTF/GTFO scenario though. Merida, Mexico is a shorter/cheaper flight with an expat community already giving it a thumbs up.
A

Does anyone know what the deal is currently with Belarus or Ukraine? Supposedly Belarus has lifted 14 day forced self-quarantine on arrival, the only problem is getting there. Technically you can't fly into the EU as a US citizen and transfer planes in order to land in Minsk -- or can you? Nobody seems to be clear on the rules now.

And is Ukraine easing their quarantine rule yet?

I was talking to a relative from the US who was mentioning the US-Canada Border opening on Aug 21st.

Alot of Canadians will want to go to US come wintertime.

NoMoreTO said:
I was talking to a relative from the US who was mentioning the US-Canada Border opening on Aug 21st.

Alot of Canadians will want to go to US come wintertime.
Click to expand...

When will the Canada-U.S. border reopen?

It came as no surprise to many people when the federal government announced last month that the Canada-U.S. land border — which closed on March 21 to non-essential traffic — would remain shut until at least Aug. 21.

Canadians can still fly to the U.S., but that rule isn't reciprocal: Canada prohibits U.S. visitors from entering via all modes of transport.

Canada and the U.S. review their border closure agreement every 30 days. Several experts in different fields have told CBC News that they predict the border won't reopen until sometime next year.

"It doesn't seem to be getting any better in the U.S.," said U.S. Immigration lawyer Len Saunders, whose office sits close to the Canadian border in Blaine, Wash. He believes the border could stay closed for another six months.

"There's really no reason why the Canadian government, at this point, would want to open it up and subject Canadians to an increased rate of COVID infections." 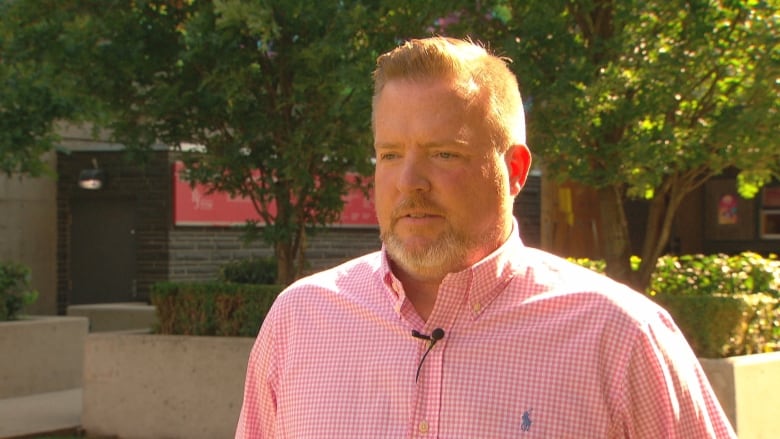 Many Canadians have also made it clear that they want the border to stay shut for now.

When Leger Marketing asked 1,500 Canadians last month if they thought the Canada-U.S. border should reopen at the end of July, 86 per cent of respondents said they were opposed to the idea.
Click to expand...