I stated some time ago that these bitches inherently sense when a thing is too large for them to take a swipe at.

So remember gents - the feminists will only be able to go through the agenda points that are in tune with their masters and creators. If the globalists wanted feminism gone, then it would not last 1 year before most women would be disavowing it and were going back to the 1950s (for example in the case of an Alien invasion and the need for billions of strong masculine women and cannon fodder - feminism could not be afforded then).

All of the dudes in this thread cheering sexbots because sexbots will finally upend the power women have...


Read this thread. You're falling right into the damn trap they've set for you and cheering it the whole way.
P

I wonder if feminists don't go after Rap music for the same reason. Or better yet, it's probably because attacking rap would be considered racist.

My friends and I made it a point to trek over to the University Center when nature was calling.

Feminists have painted themselves into a corner with the theory of "intersectionality". This is why they manufacture rape claims against "frat boys".

Feminists have painted themselves into a corner with the theory of "intersectionality". This is why they manufacture rape claims against "frat boys".
Click to expand...

Yes - attacking rap would be seen as attacking an "oppressed" minority.

Though I think that rap is also supported by the elite and there are quite a few strong connections to the entire gangsta-culture created with some shady government agencies being involved similar to the Flower Power drug hippie culture in the 1960s.

There are even some black rappers who have expressed those concerns in the past:


Thus attacking rap would not be condoned from above.

The same is happening with the rape culture bullshit. Feminists have trouble accusing the lowly ghetto black despite the fact that many rapes are done exactly by that group.
Thus the white frat boy is the face of true evil.

But there is a caveat to that - as soon as the black guy reaches fame, wealth or success, then he is equated with a white man and can equally easy be vilified or slandered - or falsely accused of rape. His wealth negate his former oppressed status and elevate him to a stage so that woman can now freely spout their bullshit about him. 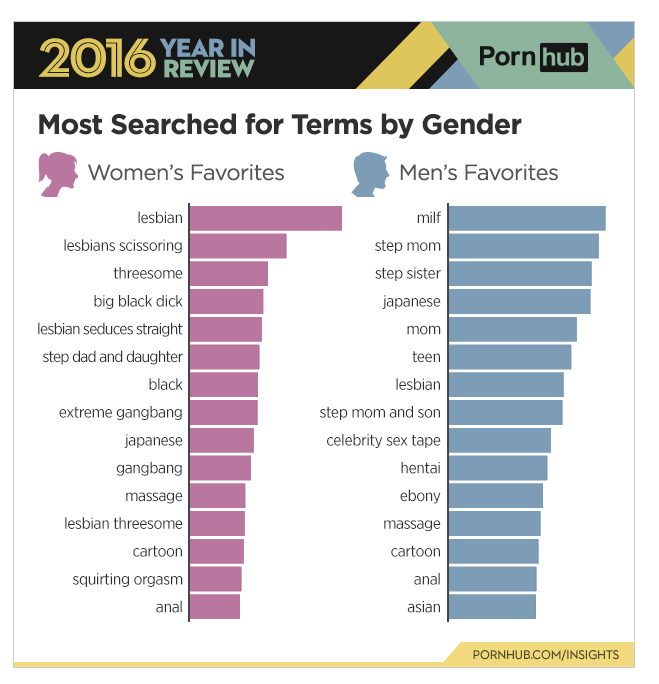 Each time it's better to have the words of women to corroborate those allegations but I don't have any right now.

Gold Member
Feminism is not about equality or empowering women. The top feminists are mostly ugly beasts who have never gotten a proper fucking. It's about hurting men.

Gold Member
The left is now full-on pro-porn. It's mandatory.

Fundamentally evil premises to deal a real problem results in evil solution. That is no solution at all.
P

Gold Member
Feminism, like communism and socialism, has doublethink inherent to its nature. Or rather, flat out hypocrisy.

And finally, being a mindset generated in the narcissistic West, feminism is a lot better at saying it's against something rather than for something. Christianity is (at least for the moment) against pornography. Therefore feminism can't be seen to be against it as well, because feminism is opposed to Christianity.

All in the interest of "serious journalism", of course.

She covered swingers and furries with a tolerant slant but here it's negative.
S

Gold Member
Because they are on the same team.

Ultimately they all take pleasure in vandalising the holy and sacrosanct. Some do it deliberately, most know not what they do.
D

questor70 said:
She covered swingers and furries with a tolerant slant but here it's negative.
Click to expand...

I wonder how Stone Age magazines and TV looked like. "PlayGrug"?

Maybe not magazine and TV but neolithic fertility idols looked like modern feminists. 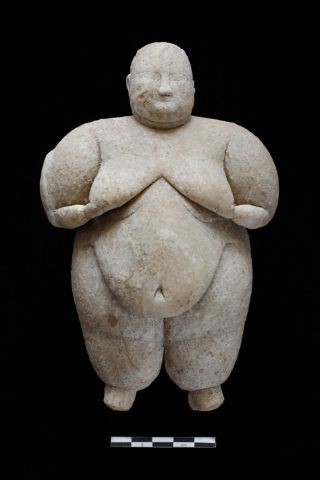 One of the mysteries of the ancients.

Is there any wonder on this with the way consciousness has shifted?

Feminism is REACTIONARY. That means a movement that functions largely by screeching in response to their trigger phrases, with a manufactured consensus about what’s bad disseminated by the usual media outlets.

Basically feminists are the cat and the media is holding the laser pointer.

gework said:
The left is now full-on pro-porn. It's mandatory.

The fact that people are actually angry about this and trying to counter signal it, shows their cards.

If a person said "I think I'm going to quit drinking" no would come out publicly and say "Look at all of these losers not drinking! Get down to the liquor store now incels! "
Share:
Twitter Email Share Link
Top