Submariners are essentially being denied liberty if unvaccinated. As a result, roughly 9/10 have gotten the vaccine. Depending on the state, if you go home to visit family in another state, you will have to quarantine for two weeks upon your return, which is on your own "vacation" time, essentially meaning the unvaccinated cannot visit their families. Imagine being a new submariner and finding out about this, that you couldn't visit your family or your hometown for the next three or four years unless you get the vaccine.

I talked to a couple sailors who were abused by their parents and had drug issues in their family - they told me they joined basically to escape their lives, and now this is happening to them. One had a really bad flu from the vaccine.

There is a whole slew of suicides happening across the Navy now. 7 or 8 sailors on one aircraft carrier committed suicide within a few weeks of each other recently. There's been a few suicides on submarines very recently. Sailors feel completely abandoned by their leadership. Vaccinated sailors are asking why they still need to wear masks.

Pray for the armed forces and especially the Navy, they're getting hit really hard by this. They move from isolation at sea to isolation on land. It's psychological torment. Submarines do not have chaplains or anyone like a therapist. I was told by a submariner that when the hatch closes, God can't hear their prayers. Lord have mercy.

Sounds like the government wants shine its wokeness spotlight on veterans now, not just active duty. One suggestion in the article is to pare back benefits for veterans who are found "engaging in extremists activities." I'm sure what constitutes extremism will be both subjective and evolving so that they can target whatever behavior or political thought they disagree with.

The Defense Department is focusing on how to weed out possible extremists from the active-duty ranks in the wake of the Capitol riot, with a recent military-wide “stand-down” for troops to discuss the issue ahead of policy decisions on the matter by Defense Secretary Lloyd Austin.

But the arrest data from the riot shows that allegedly criminal participation in the insurrection on Jan. 6 was far more prevalent among veterans than active-duty forces, a more difficult problem for the U.S. government to address.
Click to expand...

Members of the active-duty force have been found to harbor extremist sympathies in a series of high-profile incidents in recent years, prompting concern about the scope of the problem in the ranks. But the far larger presence of veterans among the cohort of those charged in relation to the Jan. 6 riot raises questions about whether the U.S. government will focus on those who have left the military in its effort to tackle extremism. So far veterans do not appear to be getting much targeted attention.
...
The authors found that riot defendants with military experience were roughly four times more likely to be part of domestic violent extremist groups, such as the Oath Keepers and Proud Boys, than lone actors.
Click to expand...

The report by Milton and Mines recommended creating a combined government task force to be led jointly by the Defense Department and VA to deal with the issue. The task force, they said, should collect data on criminal and noncriminal extremism-related incidents among service members and veterans, and use that information to refine, expand and target current U.S. government warnings on the topic.

Heidi Beirich, co-founder of the Global Project Against Hate and Extremism, said the military could consider going a step further and, in certain circumstances, claw back benefits from veterans engaged in extremist activities.
Click to expand...

I looked up Heidi Beirich. She's on the staff list at the SPLC as an "expert on various forms of extremism". 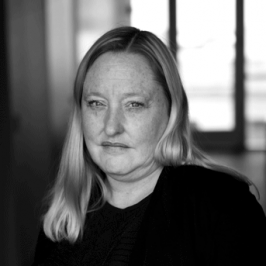 “It’s going to take involvement of all levels of society to solve this problem,” including government, nonprofits and individuals, said Jeremy Butler, the chief executive of Iraq and Afghanistan Veterans of America, a nonprofit advocacy group.
Click to expand...

Gold Member
They look like they came back from a "Village People" concert.

budoslavic said:
They look like they came back from a "Village People" concert.

Well considering that it's the Navy... This is probably the first openly gay crew, but not the first one to have been assembled.
U

Saw that pic on another thread, and made a comment like "I'll bet while one or two fly the helo, the other two or three are sodomizing each other in the back. Becoming part of the helo equivalent of the "mile high club."
I was in the military for some time, and this new woke military is beyond depressing. I liked it when I was in... great camaraderie, saw many cool places overseas, made it through some physically challenging schools, etc. Good times, mostly (but when it sucked, it *really* sucked). Used to think if I had a son, I would definitely encourage him to go in for at least one enlistment. Now I don't think I would. It is no longer a place for straight White men. They are even playing games with elite units like the Rangers and SEALs. Tragic. Meanwhile, Russia and China laugh at us, and get an abject lesson in how NOT to do things.

budoslavic said:
They look like they came back from a "Village People" concert.

You see, this is game theory is playing out as predicted. Those selfish and depraved homosexuals that also do something with helicopters are not holding an American flag. Why would they. The American flag doesn't represent them. Rather the rainbow flag is what they align with. Flags are important. Sure, its just some cloth, but, they mark things. This "woke" military is fundamentally divided. The very "values", I cringe to use that word here, woke espouses is the very driver of these divisions. You're not an American you're a whatever aggrieved group you're arbitrarily assigned to. More than any other institution, the military requires uniformity. Today, we've thrown that idea out the window. And the people throwing that idea out the helicopter door isn't military personnel it was (is) academics. The very same academics who hate America and seek its destruction. What does a tenured blowhard that smells like stale farts in his cloistered faculty lounge know of the necessity of uniformity? Nothing, of course. Therefore, he can't relate and regards such things as abstract. But, this is not abstract. Unit cohesion is not abstract. You have to serve in order to appreciate the necessity of such a thing.

I digress. We're not a unified military any longer. Female "soldiers" serve the interests of females. homosexuals serve the interest of homosexuals. Various ethnic minorities - same thing. All of these aforementioned groups are openly and brazenly hostile to white men, who have always been the bedrock of military personnel since the start. And that leads me to the largest demographic within the military, white men. You sort of have to be an idiot to serve in today's "woke" military if you're a white man.

This is simply not going to end well.

I didn't think it warranted its own thread, so I'll post this here.

Another government department that's supposed to be keeping you "safe" has embraced woke ideologies as well. Doesn't take long to see the parallels with what's happening in the military as well.

Forester said:
I didn't think it warranted its own thread, so I'll post this here.

Another government department that's supposed to be keeping you "safe" has embraced woke ideologies as well. Doesn't take long to see the parallels with what's happening in the military as well.

I saw this today and almost started a new thread....

The military subversion is a product of the Deep State or Bureaucratic State and the (((Social Engineering))) that accompanies when certain overrepresented minorities are used to conduct destructive regime change in a subverted land.

I'm now trying to pinpoint exactly when the US actually became the Great Satan. Is it time for an always has been meme?

"...half of women are still failing the Army's new fitness test..." 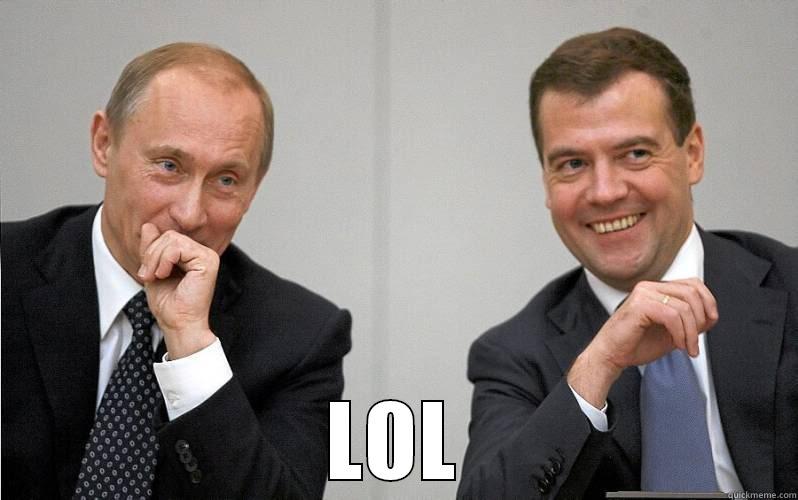 This is one of the most backwards, degenerate ads I have ever seen. From the Army no less.

Gold Member
Man, it's all just so on the nose isn't it.